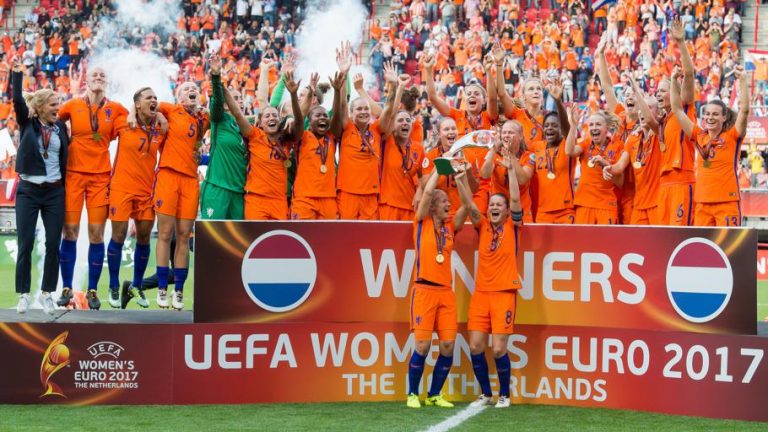 Ahead of the UEFA Women’s Champions League final on August 30th, PepsiCo has announced its multi-year premier partnership with UEFA Women’s football, further strengthening its presence across the elite football landscape.

“PepsiCo is proud to unify and strengthen our global partnership with UEFA to now include UEFA Women’s football,” said Ram Krishan, Global Chief Commercial Officer, PepsiCo. “This is an energizing moment in the evolution of the sport – and for our business around the world. We look forward to helping accelerate the vibrant women’s game and are committed to the future of women’s football.”

“The popularity and interest in women’s football is increasing with every year and this is why we are delighted to have such a trusted partner as PepsiCo to join us on this exciting journey,” said Guy-Laurent Epstein, marketing director of UEFA Events SA. “Over the last five years, PepsiCo has been an innovative and influential partner of the UEFA Champions League and we are looking to draw on this energy and experience in order to take the women’s game to new heights.”

Since becoming a key sponsor of the UEFA Champions League in 2015, PepsiCo has partnered with UEFA to excite and bring fans closer to the athletes and game they love, including leading women players such as Lieke Martens.

“Having a major sponsor like PepsiCo sign on to UEFA Women’s football is the influence and recognition women’s football and its athletes and fans need and deserve,” said Martens. “I’ve loved partnering with PepsiCo and their iconic brands like Lay’s and look forward to how they’ll spotlight women’s football – because this is not just a version of the men’s game; it’s a league that’s all its own.” 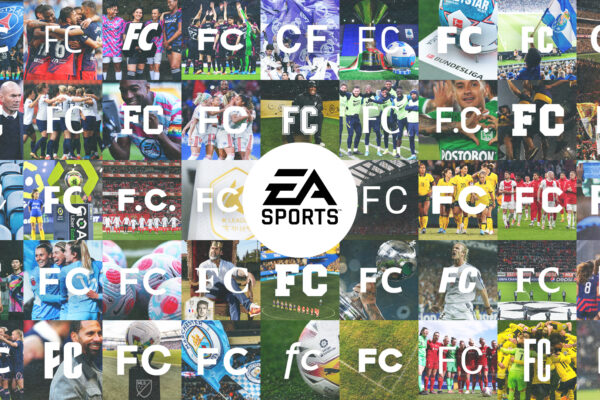 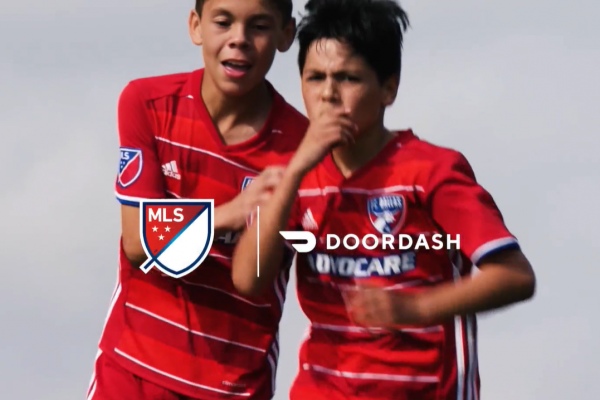 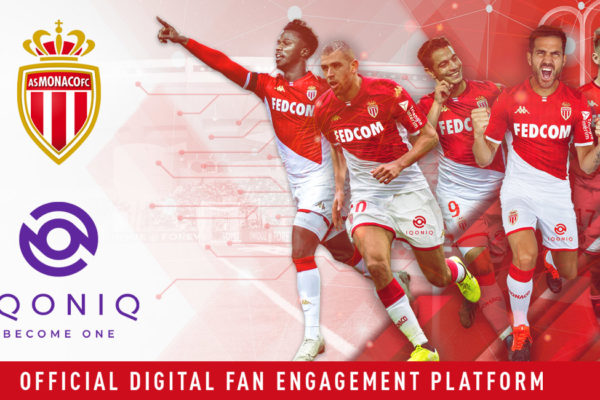