Under the terms of the multi-year agreement, all UFC athletes and their corner teams will be outfitted with Project Rock footwear as part of their UFC Fight Kits for use during official UFC Fight Week activities, including open workouts, ceremonial and official weigh-ins, and for use on Fight Night in the locker rooms and during their must-see walkouts to the world-famous Octagon®.

The multi-year partnership begins this week, as Project Rock footwear will be provided to all athletes and corners participating in UFC® 270: NGANNOU vs. GANE on Saturday, Jan. 22 at Honda Center in Anaheim, Calif.

“UFC athletes are amongst the greatest, toughest, focused, most disciplined and hardest training athletes on the planet,” said Dwayne Johnson. “Every walk to the iconic Octagon by a UFC fighter is fueled with passion, mana and the deep desire to establish their dominance and LEGACY.

“We’re thrilled to partner with Dwayne Johnson and his Project Rock brand to incorporate this innovative footwear into UFC’s iconic fight kits,” said UFC Senior Vice President of Global Consumer Products Tracey Bleczinski. “The core mission of the Project Rock brand, to help individuals in their journey achieve greatness by equipping them with the right tools, aligns with UFC fighters’ determination, dedication, and perseverance, as they pursue greatness in their own right—both inside and outside of the Octagon.” 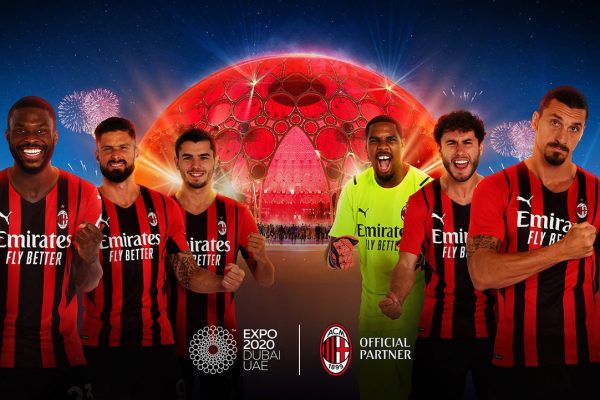 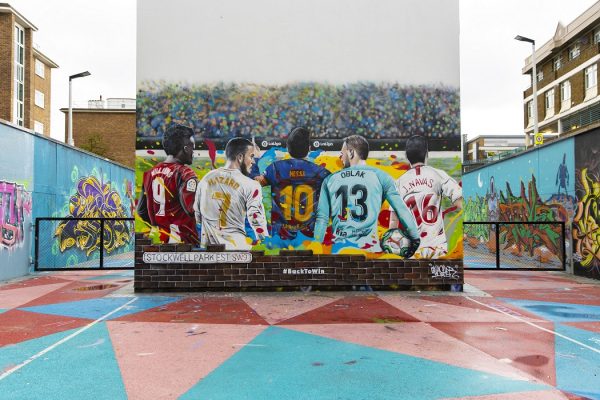 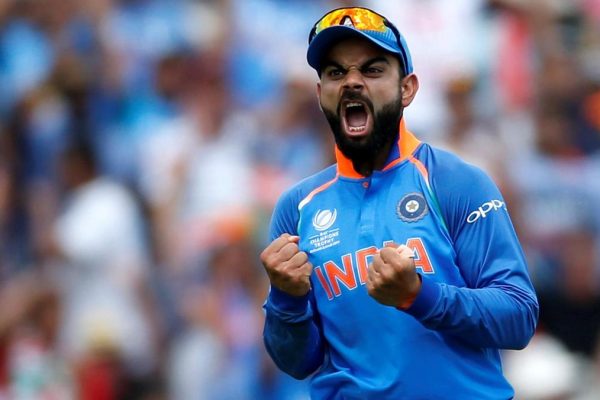