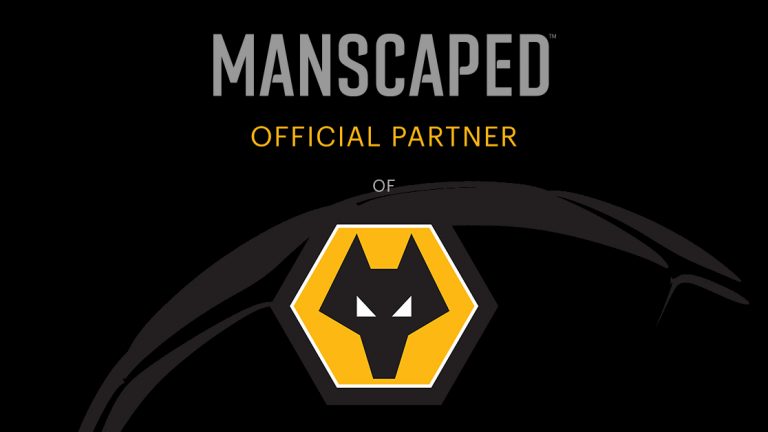 As a Founder Member of the world’s first Football League dating back to 1888, Wolves is one of the most traditional and emblematic clubs in the Premier League, the top level of English football and the most viewed league across the world.

“As we continue to expand internationally, a diversified sports partnership roster plays an integral part in the growth model,” said Joey Kovac, MANSCAPED’s Senior Director of Marketing. “This division of our company has a proven track record of driving widespread brand awareness for both MANSCAPED and our partners. We anticipate the same excitement to drive success given the undeniable hype and fandom surrounding the Wolves. We’re honored to be part of the Pack!”

“We are delighted to partner with MANSCAPED ahead of the 2020/21 Season,” said Steve Morton, Head of Commercial at Wolves. “This partnership not only represents our first male grooming partnership, but also a partnership with a fast-growing brand who shares our challenger vision.”

This like-minded vision is something that resonated with Joey and his team from the get-go. In true MANSCAPED fashion, the collaboration will be bold, disruptive, and engaging for fans worldwide. The partnership will be unveiled at Molineux Stadium, which is a spectacle on its own. Located in Wolverhampton, West Midlands, England, the historic 32,050 all-seater stadium has been Wolves’ home ground since 1889. Molineux’s two-tier perimeter LED platform, which ultimately doubles the height of partners displayed, will rep the MANSCAPED logo and website during home games, and offer enhanced brand exposure during TV broadcasts. Additional promotional integrations include custom video and digital content on both brands’ far-reaching social media channels, as well as Wolves TV and Wolves app.

“MANSCAPED has been working with a wide variety of athletes, teams, and sports stars for some time, and we are thrilled to have been the first Premier League Club chosen to work alongside the company and their growing sports portfolio,” added Steve. 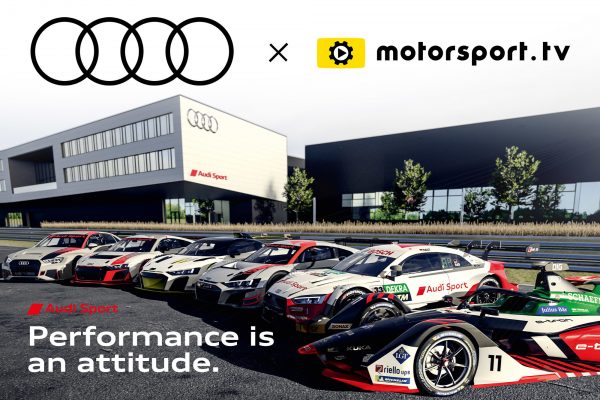 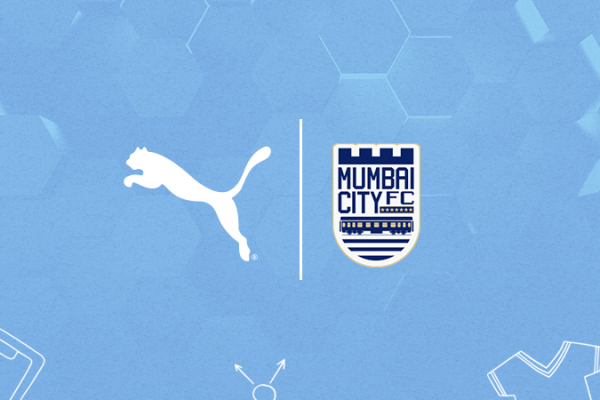 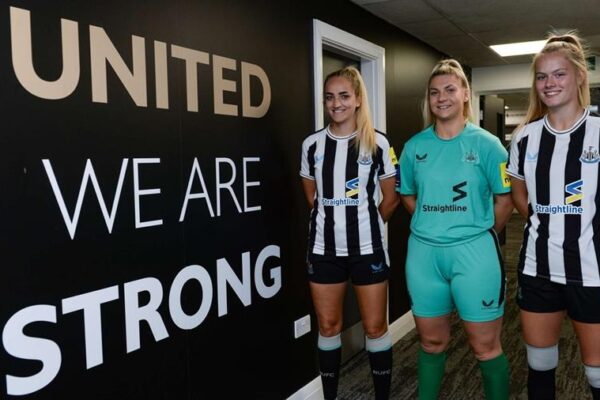 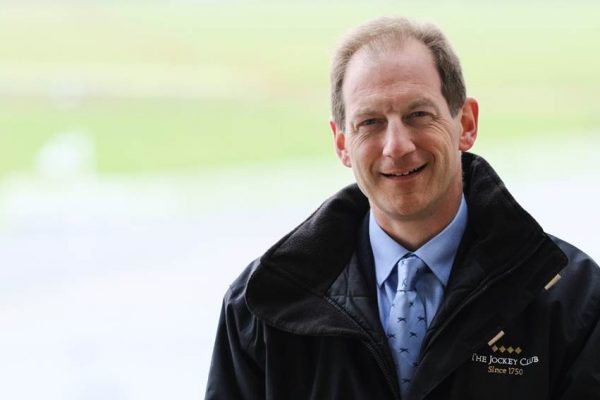