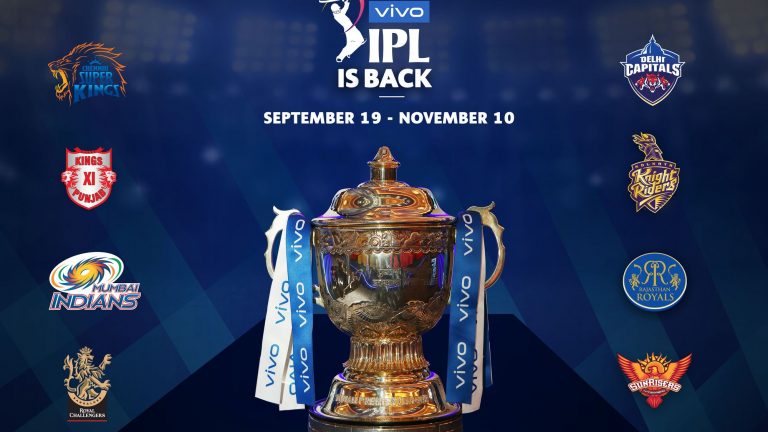 As VIVO withdrew INR 440 crore worth sponsorship from the Indian Premier League (IPL) Season 13, brands like Amazon, Unacademy , BYJU’s, Dream11 and MyCircle11 are pitching to replace it.

Due to Covid-19, BCCI has decided to hold the IPL in UAE but is faced with the challenge to replace VIVO.

As per a report in News 18, a source was quoted saying: “In fact, it’s a win for BCCI even if they get a title sponsor at 1/3rd the value and two official partners to somewhat make up for the pool. Expect Vivo’s Rs 440-odd cr pool to scale down to around Rs 180 cr and that, mind you, will be a win for BCCI in this market. The BCCI is looking for partners today. If Byju’s decide to support the IPL today and rework the jersey sponsorship numbers going forward, it could be a win for them and BCCI. 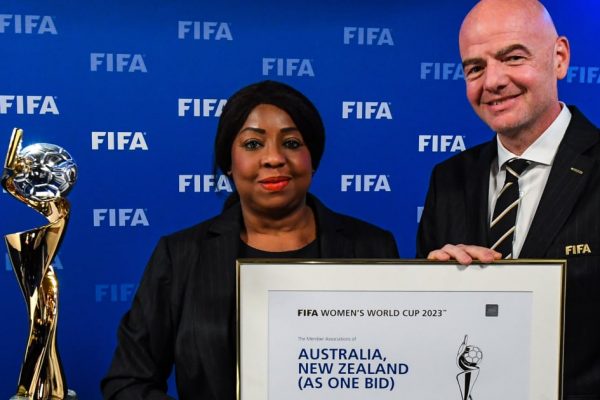 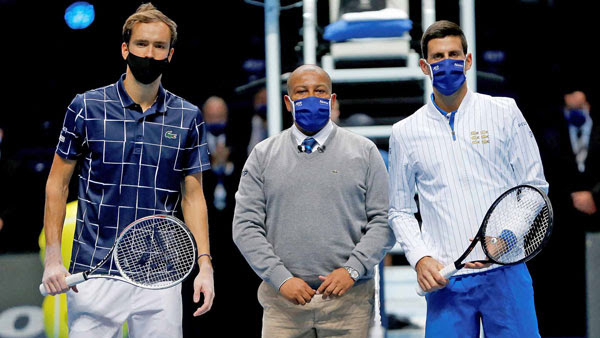 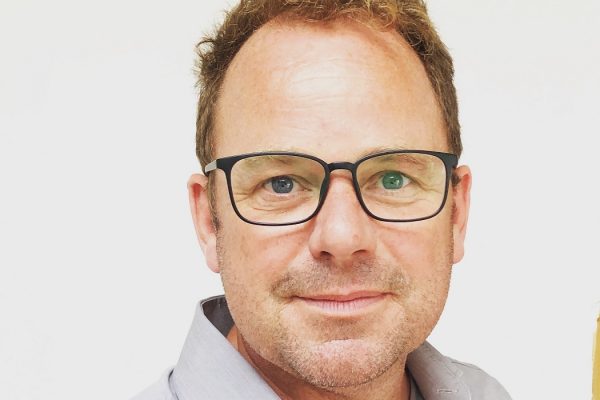 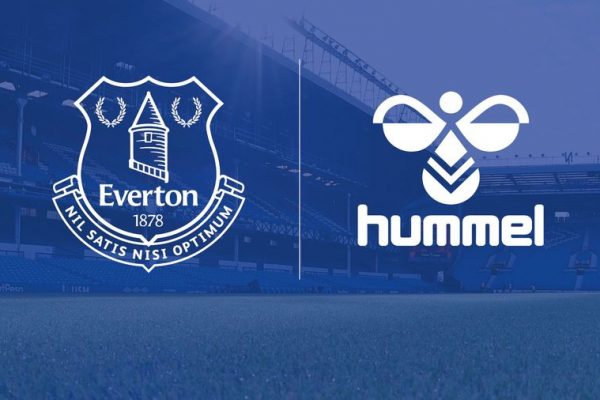