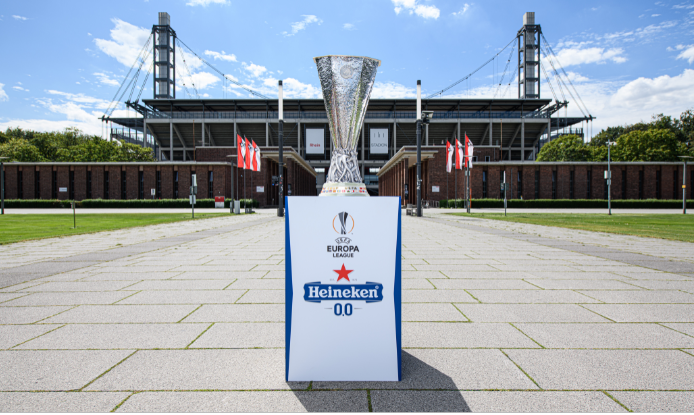 Heineken has announced that its flagship non-alcoholic beer brand, Heineken 0.0%, will take over the sponsorship of the UEFA Europa League competition when the tournament resumes on 5th August 2020.

Heineken 0.0% is now available in 58 markets globally (34 in Europe). The UEFA Europa League represents a significant opportunity for the brand to reach a new and engaged sports audience, with a viewership of 550 million people across all live programming and an average of 37 million viewers per matchday.

The sponsorship will run from the resumption of the 2019/20 competition on August 5th, through to June 2024. Sponsorship rights include LED pitch boarding exposure, digital rights, team greeter, match screenings and ticket giveaways, all of which will be incorporated into the activation of the brand campaign, ‘Now You Can’.

HEINEKEN has been a UEFA partner since 1994 through its sponsorship of the UEFA Champions League, in 2015 this partnership was strengthened when HEINEKEN began its sponsorship of UEFA Europa League. This season, Heineken® 0.0% takes over from fellow HEINEKEN brand Amstel, which had leveraged the tournament for the last five years and will be shifting focus to platforms that have a strong local and regional impact in its fast-growing regions.

Hans Erik Tuijt, Heineken Global Sponsorship Director, said, “Heineken® 0.0% has seen incredibly strong growth over the past few years, so we’re delighted to announce its first major sponsorship at a time when football is available to watch almost every day of the week. We feel it’s crucial to encourage responsible drinking and give consumers a choice.”

Guy-Laurent Epstein, director of marketing at UEFA Events SA, said, “We are pleased to welcome Heineken® 0.0% as the new official beer sponsor of the UEFA Europa League. This move represents the start of another great chapter of the longstanding relationship, between Heineken and UEFA, “This exciting new sponsorship will begin immediately featuring at UEFA Europa League matches for the rest of the season. With the introduction of the UEFA Europa Conference League starting in 2021/22 season and Heineken’s commitment already confirmed for the next four years, we look forward to helping Heineken 0.0% establish its position within European club football, and as the biggest non-alcoholic beer sponsorship of its kind.” 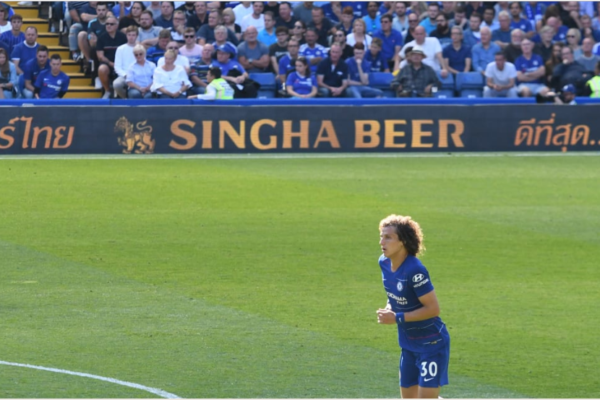 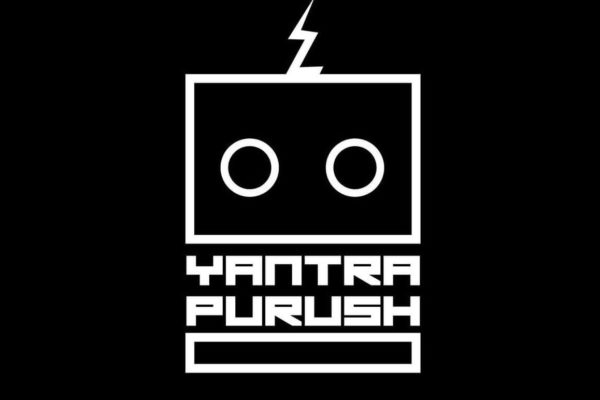 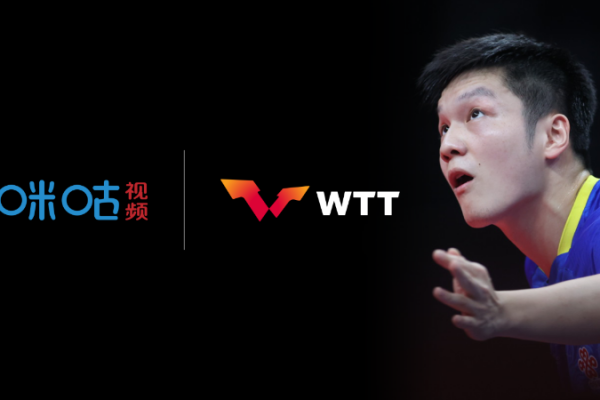 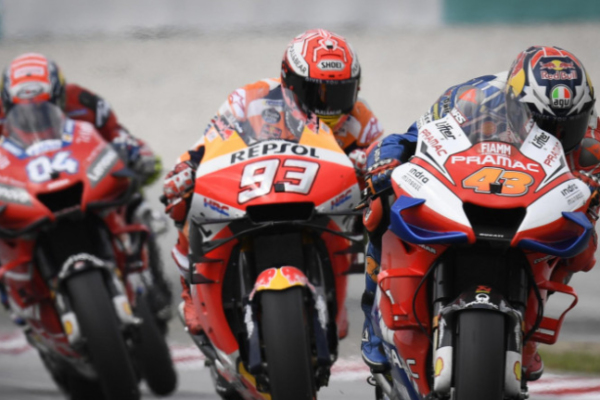