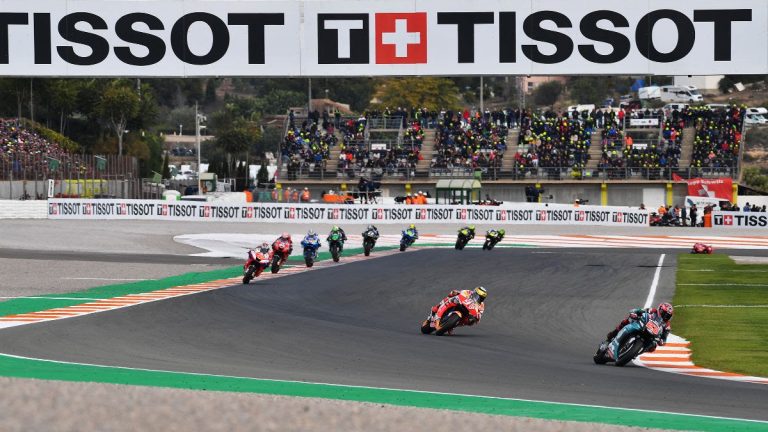 TISSOT will be the title sponsor of the second Grand Prix to be held at Misano World Circuit Marco Simoncelli in 2020.

The event is set to take place from the 18th to the 20th of September and will be named the Gran Premio TISSOT dell’Emilia Romagna e della Riviera di Rimini.

Founded in 1853, Swiss luxury watchmaker TISSOT is a longstanding partner of MotoGP™ and became Official Timekeeper of the sport in 2001. Since then, the collaboration has only gone from strength to strength, with the marque’s timekeeping expertise proving vital in an era where every hundredth and thousandth of a second only gets more crucial. That’s in addition to TISSOT’s specially designed MotoGP™ timepieces and watch collections that take inspiration from the world’s fastest motorcycle racing Championship, giving fans the chance to enjoy the same precision and excellence as the sport they love.

The TISSOT name is already a trackside presence throughout the calendar but will now take centre stage at the Gran Premio TISSOT dell’Emilia Romagna e della Riviera di Rimini, celebrating a nearly 20-year partnership at one of the most popular tracks on the calendar.

Sylvain Dolla, Tissot CEO: “Being the title sponsor of the Gran Premio TISSOT dell’Emilia Romagna e della Riviera di Rimini stage is an honour knowing that Italy is an important market for the brand since its beginning. It reinforces the links between Tissot and Dorna and proves that we have a longstanding partnership even during difficult times, we are here to support each other.”

Pau Serracanta, Managing Director at Dorna Sports: “We’re delighted to see TISSOT title sponsor a Grand Prix again this season, and to strengthen our longstanding partnership by way of this new agreement. An incredible asset to the Championship as Official Timekeeper and Watch, TISSOT’s commitment to MotoGP over nearly two decades is something that we are very proud of and I look forward to many more years of collaboration.” 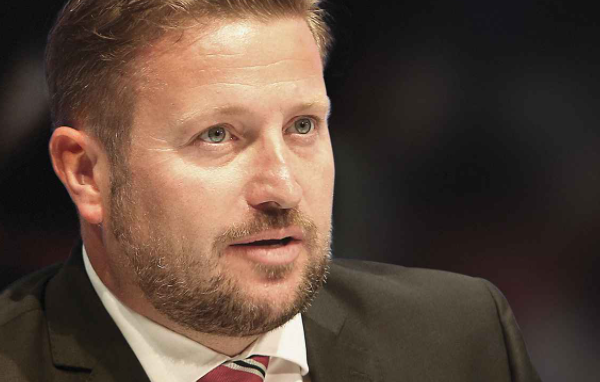 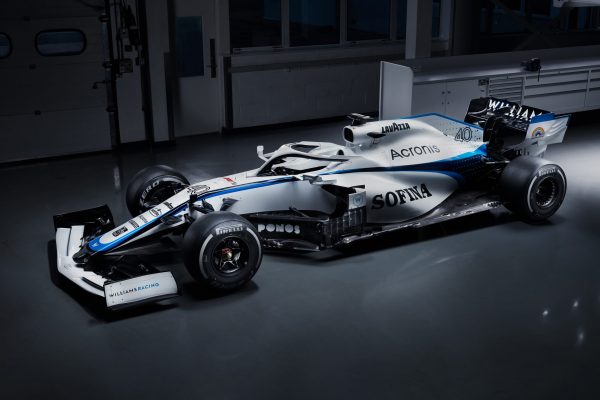 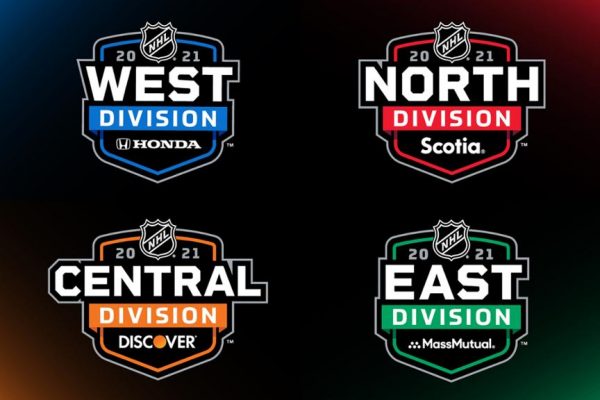 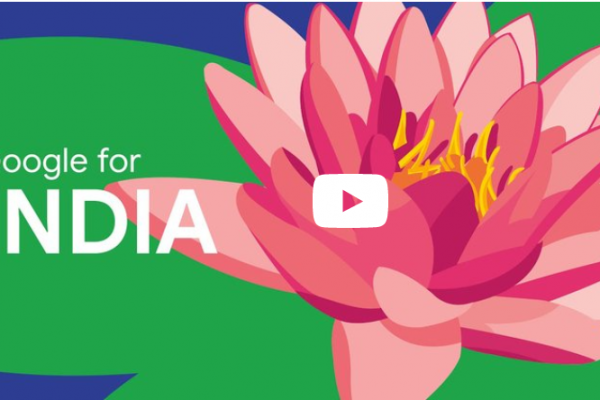