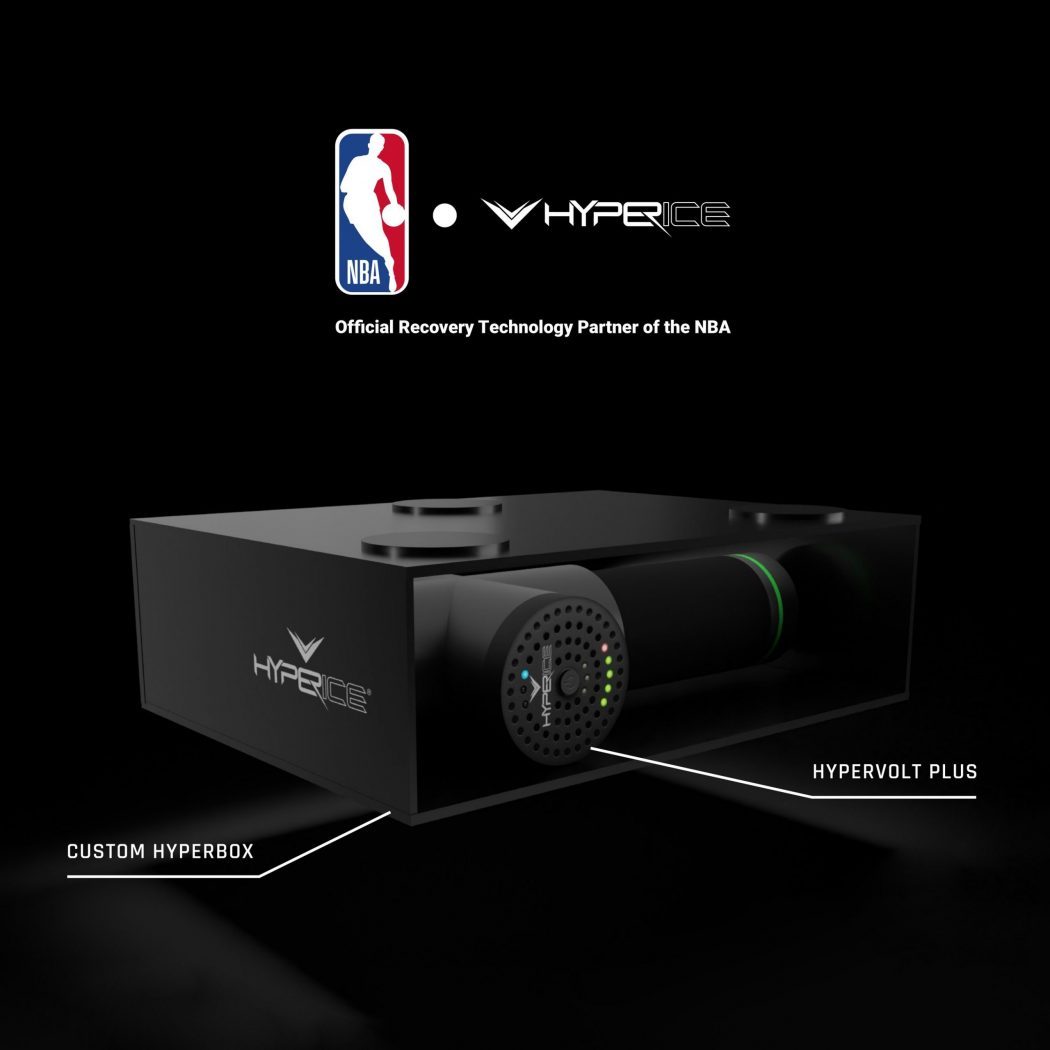 Hyperice, a leading recovery and performance technology brand and innovators of percussion, vibration and thermal technology, and the National Basketball Association (NBA), have signed a multiyear partnership that makes Hyperice the Official Recovery Technology Partner of the NBA.

Tipping off the partnership during the NBA Restart in Orlando, Hyperice will provide NBA players with access to the custom-designed Hyperbox featuring a Hypervolt device, the world’s quietest hand-held percussive massager, which launched in 2018 to help anyone move better and recover faster. The Hyperbox was engineered to make the Hypervolt available to players while they recover on the bench. The device will be located underneath each NBA player’s seat for easy access during the season and at marquee league events, including NBA All-Star and MGM Resorts NBA Summer League.

“The NBA is one of the most forward-thinking organizations in the world, and we are proud to be named its Official Recovery Technology Partner,” said Jim Huether, CEO of Hyperice. “We share a common vision: to prioritize player health and optimize performance. Now, for the first time ever, NBA athletes will have real-time access to cutting-edge recovery technology courtside. This partnership elevates the in-game experience and raises the wellness and recovery bar for sports leagues and organizations worldwide.”

Players and athletic trainers alike have relied on the Hypervolt featuring Quiet Glide™ technology for years. Having the award-winning handheld percussion massage device beneath each player’s seat offers them the most robust technology to prevent injury, stay warm, and improve their physiology before, during, and after a game. In March 2020, Hyperice acquired NormaTec, innovators of cutting-edge pneumatic compression systems, allowing Hyperice to deliver fully comprehensive recovery technology and wellness solutions to all athletes, including NBA players.

“Our partnership with Hyperice furthers our commitment to optimizing player performance and recovery through innovative technology,” said Dan Rossomondo, NBA Senior Vice President, Media and Business Development. “We are grateful to have the opportunity to team up with Hyperice as the NBA season restarts and offer the benefits of Hypervolt devices to players while they recover courtside.”

As part of the partnership, Hyperice will premiere its “Keep Moving” television commercial on Thursday, July 30, on TNT during the LA Clippers vs. Los Angeles Lakers game, which tips off at 9 p.m. EDT. “Keep Moving” highlights Hyperice’s world-class athlete roster which includes six-time NBA All-Star Blake Griffin of the Detroit Pistons, Naomi Osaka, Juju Smith-Schuster and Colleen Quigley. The spot can also be viewed here.

“When I invested in Hyperice back in 2011, they were a small startup that was developing products to help players enhance their recovery and improve performance,” said Blake Griffin. “The brand has made huge strides since then and has continued to evolve and innovate new technologies that we as players have all benefited from.”

“Since the beginning of Hyperice, we have collaborated with NBA players and training staffs to develop technologies that would empower players to improve their performance and longevity,” said Anthony Katz, Founder and President of Hyperice. “This partnership shows our continued commitment to advancing the game for future generations.” 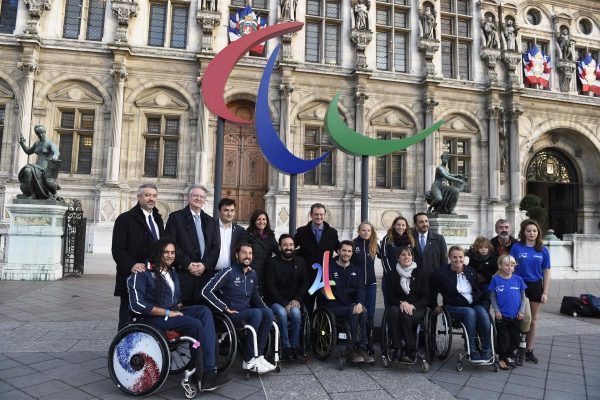 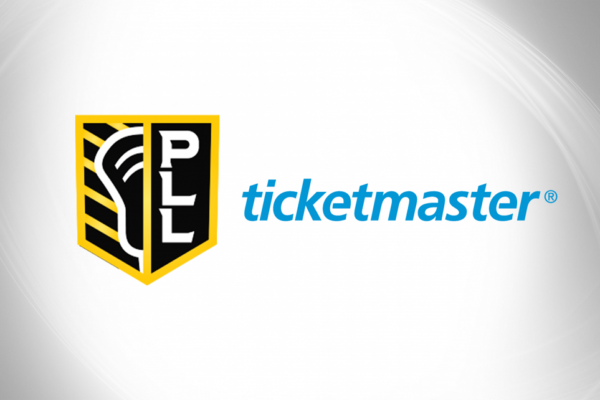 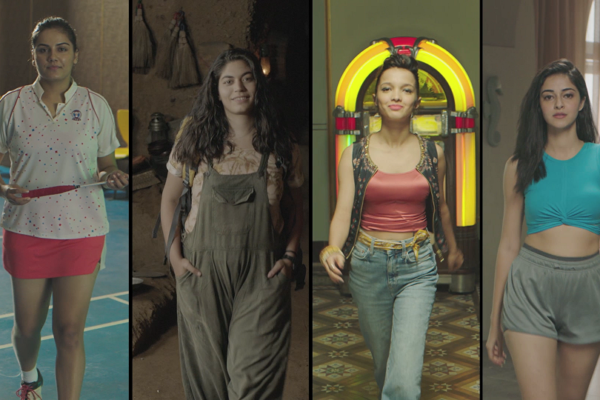 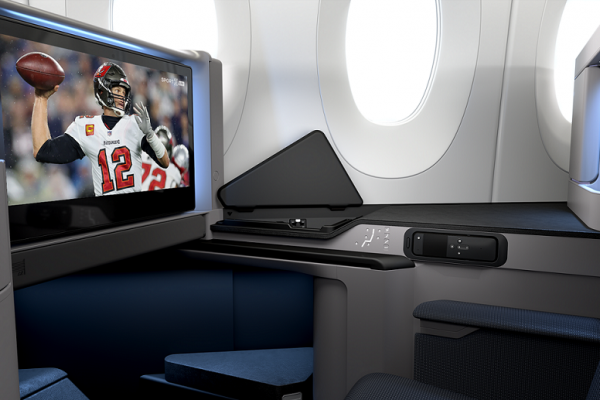