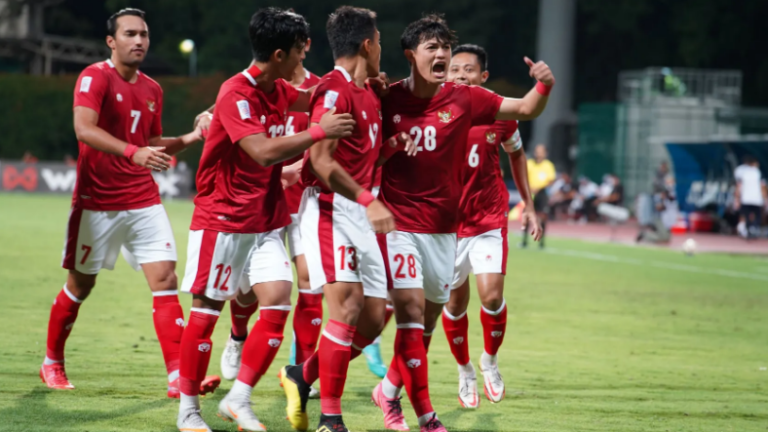 The ASEAN Football Federation (AFF) has announced MNC Group as the exclusive media rights partner for the AFF Mitsubishi Electric Cup in Indonesia.

Brokered by SPORTFIVE, the deal covers the next two editions of the football competition, starting with the AFF Mitsubishi Electric Cup 2022 scheduled to take place from 20 December 2022.

As one of the largest national business groups in Indonesia, the multinational media conglomerate MNC Group will broadcast the AFF Mitsubishi Electric Cup 2022 and 2024 matches live via free and paid services across a range of platforms, including terrestrial, IPTV, cable, mobile, internet and OTT streaming, in Indonesia.

In addition, MNC Group will offer fans in Philippines and Timor-Leste the opportunity to catch all the action from the tournament via their over-the-top (OTT) video streaming services, Vision+ and RCTI+.

The 2020 edition of the AFF Championship, which saw Team Garuda going all the way to the Finals, was watched by a record 88 million TV viewers in Indonesia, making up nearly one-third of the total 266 million global TV audience and cementing itself as the most-watched regional football tournament in the country. In line with the strong growth in global TV audience, Philippines also recorded a 120% spike in TV viewership for the 2020 edition, with over 4.7 million fans tuning in.

Hary Tanoesoedibjo, Executive Chairman at MNC Group, said: “We know there is nothing like the AFF Mitsubishi Electric Cup with its history, passion and unpredictability making it one of the most watched sporting event in Southeast Asia. We are very excited to enter into this partnership with AFF in three countries, Philippines, Timor-Leste, and our home ground Indonesia to continue growing the viewership and reach for this prestigious tournament. MNC Group is committed to provide a high-quality viewing experience and offer fans great value on our platforms in 2022 and 2024.”

AFF President, Major General Khiev Sameth, said: “As seen in the recent editions of the AFF Championship, Indonesia is home to some of the most fervent football fans in Southeast Asia. We are pleased to have on board Indonesian broadcast market leader MNC Group, who will provide extensive coverage of the AFF Mitsubishi Electric Cup and enable the millions of fans in Indonesia, Philippines and Timor-Leste the opportunity to follow every twist and turn in the competition for the next two editions.”

Malcolm Thorpe, Managing Director, Southeast Asia at SPORTFIVE, said: “We are thrilled to have MNC Group continue as part of our family of media and broadcast partners for the AFF Mitsubishi Electric Cup. MNC Group is an excellent partner to bring the pinnacle of ASEAN football to our fans with their huge range of viewing platforms in Indonesia. As one of the largest content providers leading the OTT space in Southeast Asia, this partnership will also allow the matches to reach even more fans in Philippines and Timor-Leste. To have MNC Group on board for the next two editions shows the immense confidence they have on the significance and popularity of the tournament.” 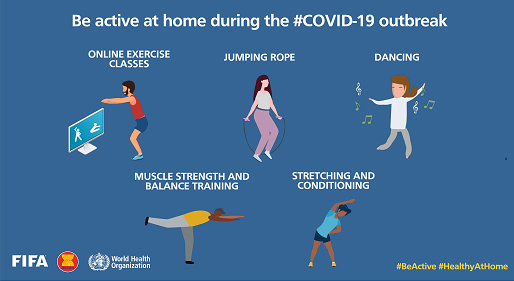 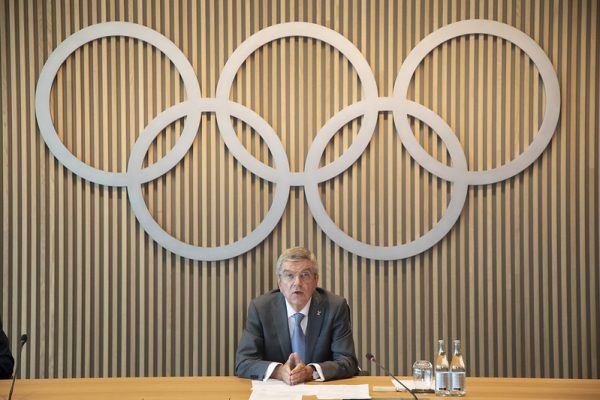 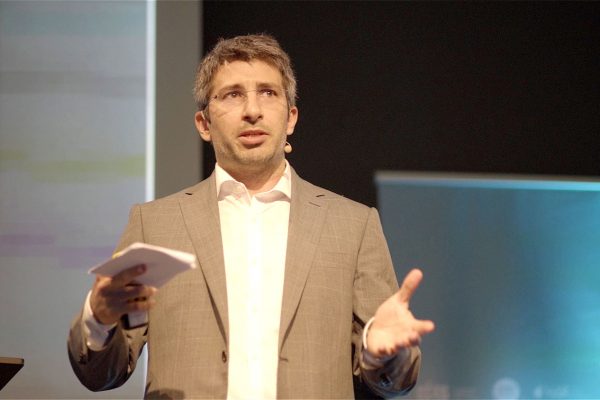