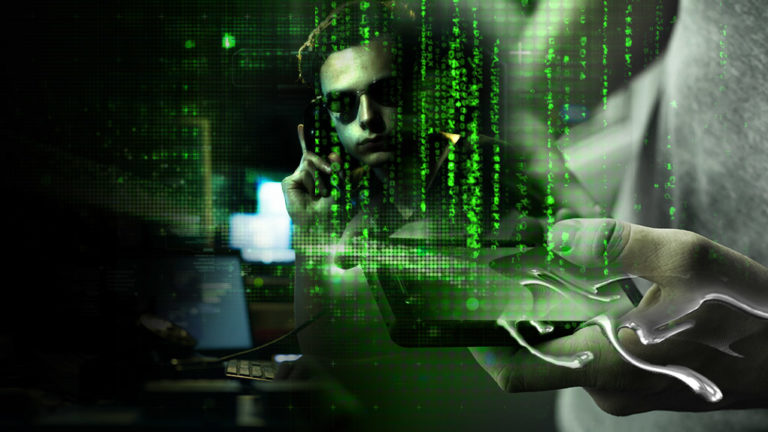 WhatsApp is being replaced with an evil version filled with adverts, according to Check Point Research.

The malware known as Agent Smith currently uses its broad access to the device’s resources to show fraudulent ads for financial gain. This activity resembles previous campaigns such as Gooligan, HummingBad and CopyCat.

Check Point Research has submitted data to Google and law enforcement units to facilitate further investigation. As a result, information related to the malicious actor is tentatively redacted in this publication. Check Point has worked closely with Google and at the time of publishing, no malicious apps remain on the Play Store.

Check Point in a statement wrote: “Agent Smith is being used to for financial gain through the use of malicious advertisements. However, it could easily be used for far more intrusive and harmful purposes such as banking credential theft. Indeed, due to its ability to hide it’s icon from the launcher and impersonates any popular existing apps on a device, there are endless possibilities for this sort of malware to harm a user’s device.” 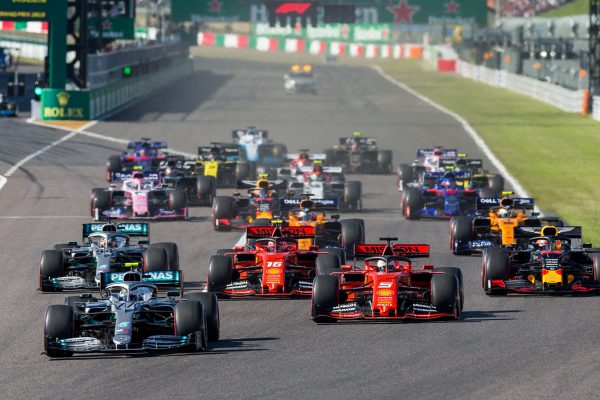 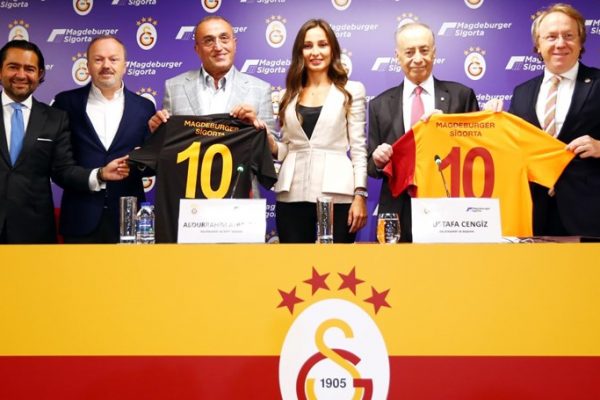 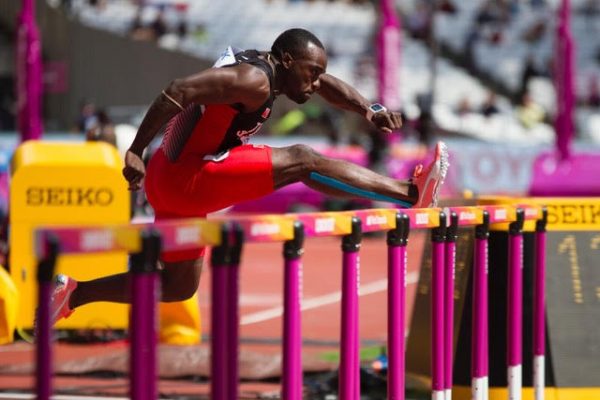 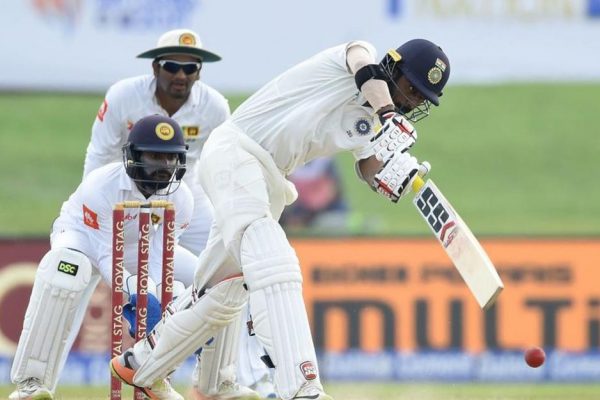