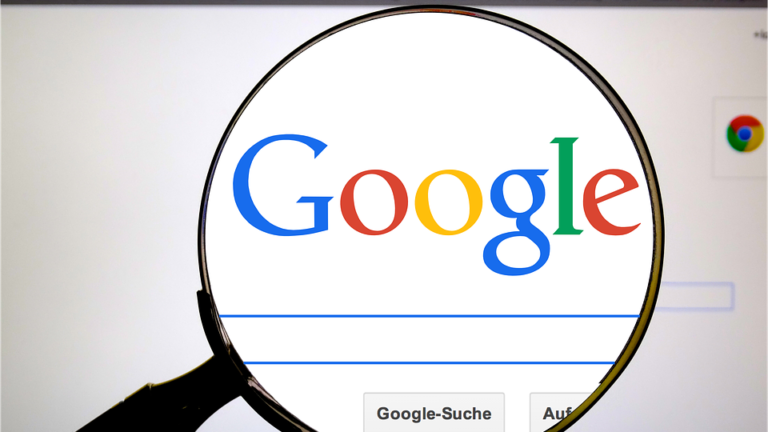 Alphabet Inc.’s Google is facing Android antitrust in India like it faced in Europe last year for which it was fined $5 bn.

According to Reuters, the investigation began in April, 2019 as a result of a complaint filed by two junior Indian antitrust research associates at the enforcement body and a law school student.

The Competition Commission of India (CCI) has ordered an investigation into the same.

In a report CCI said: “Google allegedly asked device manufacturers to pre-install some of its apps on their smartphones. This amounted to ‘unfair practices’ under India’s competition law. Google’s impugned conduct may help perpetuate its dominance in online search markets while resulting in a denial of market access for competing search apps.” 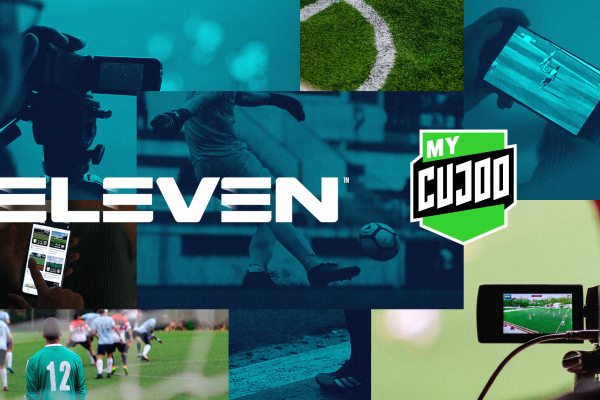 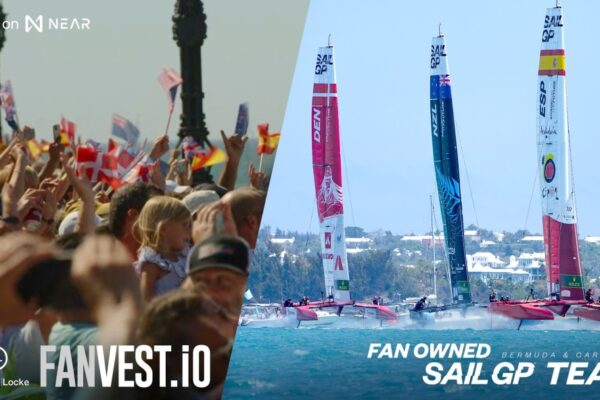 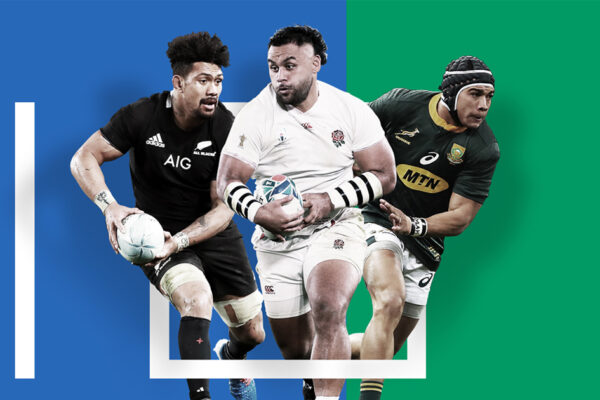 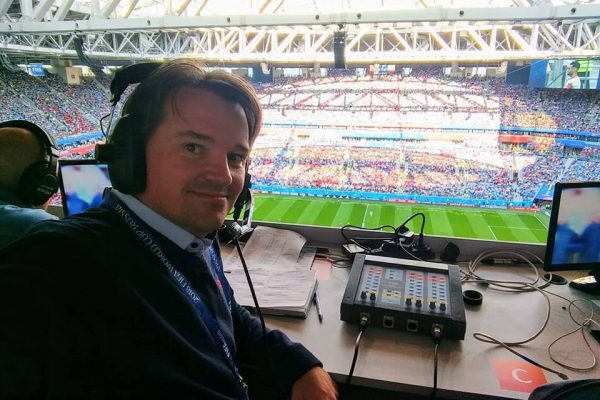