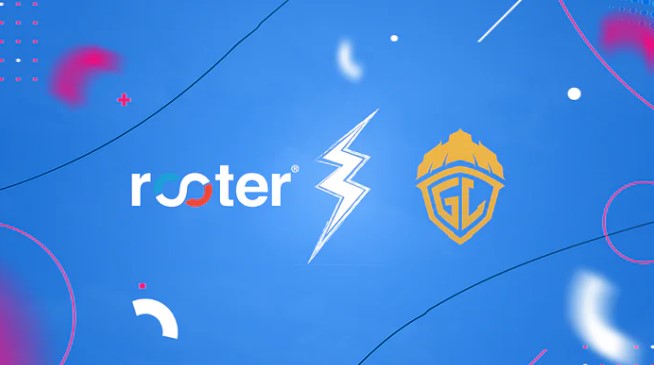 The partnership between the two entities will not be limited to game streaming, as Rooter will also serve as a sponsor for GodLike in all the upcoming tournaments and events. Fans can catch the currently active content creators from GodLike on Rooter. They currently include, ‘Jonathan’ Amaral, Abhijeet ‘Ghatak’ Andhare, Abhishek ‘ZGOD’ Choudhary, Vivek ‘ClutchGod’ Horo, Suraj ‘Neyoo’ Majumdar, and Ashpreet ‘Gill’ Singh. All these streamers will now exclusively be seen streaming live streams on Rooter, as a part of this collaboration.

Dipesh Agarwal, Co-Founder & COO, Rooter shared his excitement around the partnership stating, “GodLike is one of the most popular teams in the Indian eSports ecosystem and we foresee building a long-term relationship with them. Having their roster of professional gamers as part of our massive community will give the fans tons of exclusive content and a chance to interact with their favourite streamers. This is the biggest deal ever signed in India’s esports ecosystem, and by joining forces with GodLike, we look forward to building an enormous and competitive community of streamers and influencers on our platform.”

Amar Sanjay Chandgude, Director, Godlike esports said, “We are thrilled to partner with the country’s most popular game streaming platform. The speed of innovation and the incredible gaming experience Rooter offers reaffirms its commitment to scale eSports in India. GODLIKE ESPORTS is known for exploring and nurturing gaming talent across India. They have created India’s leading teams in BGMI, FREE FIRE AND CODM. The team is on a mission to build the most successful eSports ecosystem the world has ever witnessed.”

The eSports market size in India, although is at a nascent stage, has quickly scaled to INR 3 billion in FY2021. A recent report released by EY stated that the market is expected to reach INR 11 billion by FY2025. However, esports has a much more significant economic impact and the potential to generate an economic value of around INR 100 billion between now and FY2025. Rooter aims to capture this opportunity by teaming up with prominent eSports teams and emerging as a lubricant in making India a global gaming powerhouse. 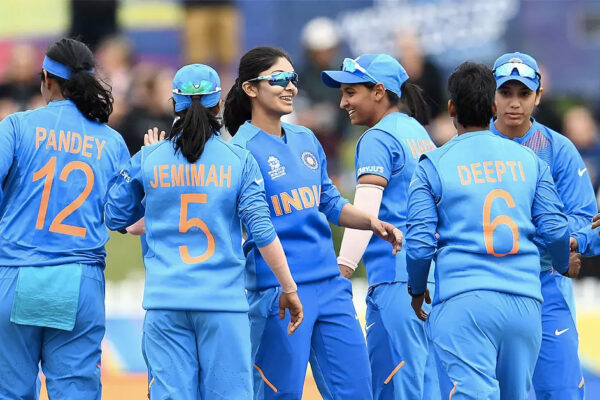 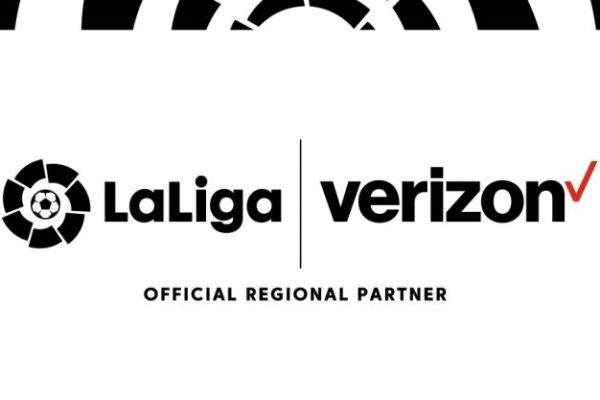 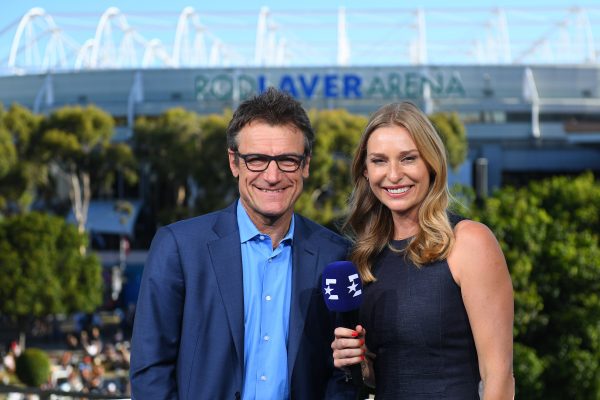 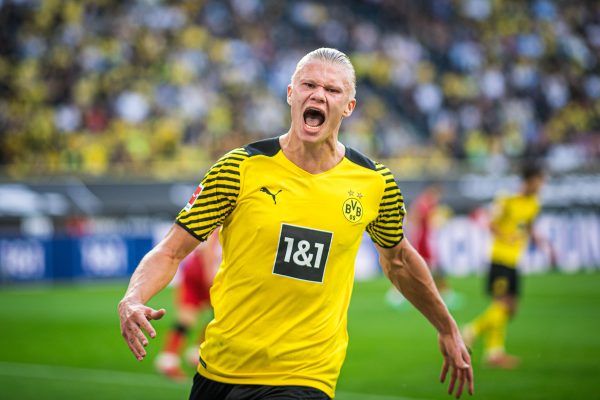