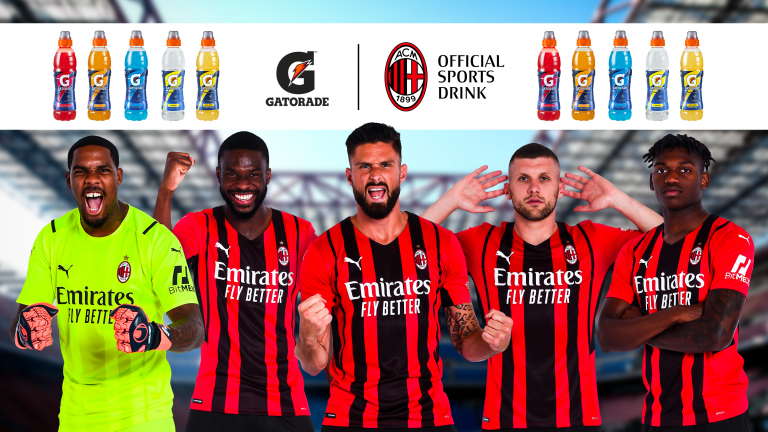 AC Milan and Gatorade, a PepsiCo brand have announced a new partnership, which sees the world’s number one Sports Drink become the Official Sports Drink for the Men’s and Women’s first teams of the Club.

Through this partnership, Gatorade will support AC Milan’s on-field performances both in Serie A and in the UEFA Champions League, of whom Gatorade has been a partner since 2015.

The two brands are heading in this next chapter together, bound by a common and strong passion for innovation and sporting performance. Just as AC Milan – a world-famous brand with a modern and success-driven outlook – has always paid particular attention to the integrity of their own players via innovative solutions, Gatorade and Gatorade Sports Science are committed to the research and study of ever innovative methods in sustaining athletes and helping them improve their performance levels.

Thanks to a scientifically tested formula, Gatorade, in fact, provides the body with all of the essential elements required to guarantee a more efficient replenishment of fluids and electrolytes lost in sweat. Furthermore, it helps maintain endurance performance during sport by supplying muscles under strain with the necessary energy.

The union between AC Milan and Gatorade, for the men’s and women’s teams, represents a natural step forward for the PepsiCo Sports drink as the brand strives to sustain and aid sporting excellence. A valorization of women’s football that is in line with the values of equity and inclusion of AC Milan, a Club that has constantly shown to be committed to the growth of the women’s game in Italy.

As AC Milan’s Official Sports Drink, Gatorade will support AC Milan’s players each and every day with technical products and materials.

Casper Stylsvig, AC Milan Chief Revenue Officer, said: “We are delighted to welcome an iconic brand such as Gatorade, which is a synonym for sporting performance, into our family of partners. This partnership with Gatorade fills us with pride because it is the result of the brilliant work done by the Club in enhancing the appeal of the AC Milan brand on a global level.”

“The Gatorade mission has always been to help feed and improve the performance of every athlete.” says Marcello Pincelli, CEO of PepsiCo Italia. “This is why partnering with an important football club like AC Milan, both in the men’s and women’s championships, as well as in the UEFA Champions League, is a source of great satisfaction and represents for us the sharing of values of determination and desire to achieve ever more ambitious goals. “ 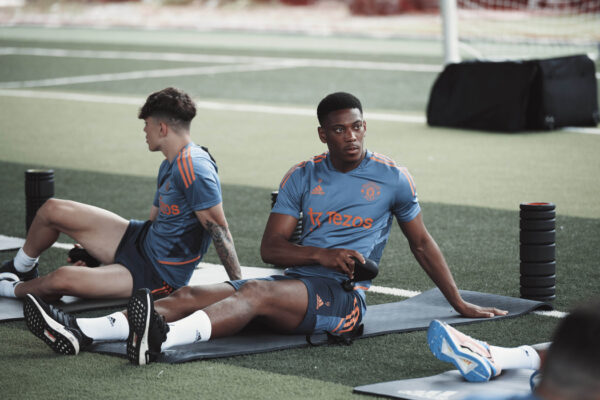 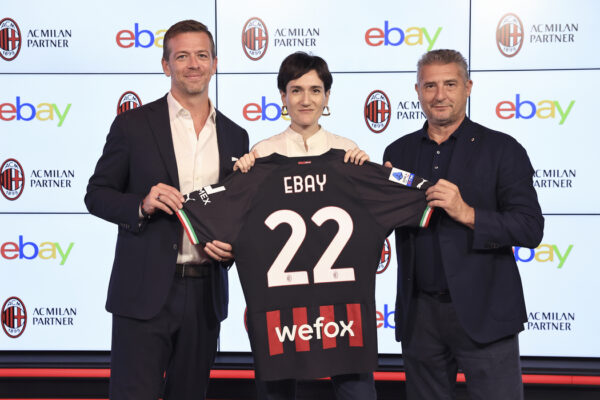 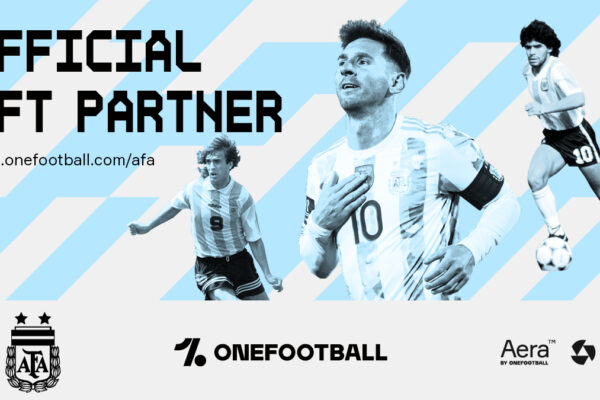 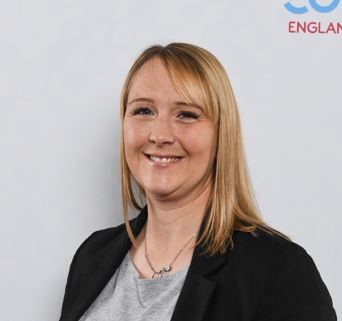