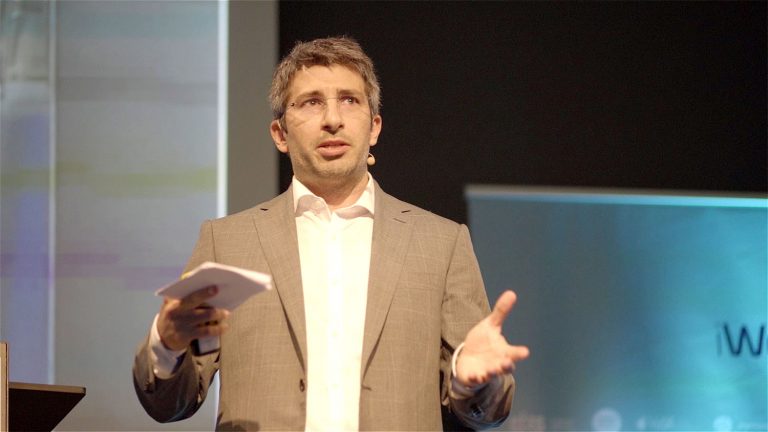 COVID-19 has wreaked havoc across the globe and sports is one of the worst affected industry. However, things are slowly improving as the world is opening up. We spoke with founder of iWorkinSport founder Joao Frigerio to find out the challenges of the sports job sector, diversity among other things.

What promoted you to start iWorkinSport?

I think that what brought us to create iWorkinSport was the realisation that an event designed to connect recruiters with qualified talent focused in sport didn’t exist in Europe. The idea for a job fair focused in the sports industry came up from conversations with friends at the FIFA Master, when I was still working for Sportcal I think that was in 2010. I think that Dr. Kevin Tallec Marston was the one who first presented the idea to me – at that time they wanted to know if Sportcal would be interested in organising such an event. That didn’t happen. A few years later I was consulting for the FIFA Master, supporting the students on their career development, and because of that, I was contacting and creating relationships with recruiters and HR professionals in the industry. At that time, I had my own company and already had experience in organising events, so I revived the idea and invited other programmes, such as the AISTS, Johan Cruyff Institute, University of Liverpool and the EU Business School to join and launch the first event of its kind. They all supported the idea. On the other hand, the five organisations who first bought the idea and signed up with us were: FIFA, UEFA, the IOC, adidas and the NBA. I knew that with them on board, other companies would sign up too and the event could be a success.

What are the challenges you are facing due to COVID19? How are you overcoming the same?

The main challenge is the impossibility to organise in-person events, as well as the fact that many companies stopped hiring and, therefore, were not looking to participate in a job fair.

Having said that, I think we suffered a little less than other companies because we were already prepared to organise digital events when the world shut down in March 2020. In early 2019 we announced we would be organising virtual events, and we launched the first one in December that year.

So, when the pandemic hit, we could quickly turn our physical event, scheduled for the beginning of May, into a digital one. And since we were one of the only events happening in the world at that time, we received a lot of attention. Since then, we’ve been increasing our digital presence. We have organised another three virtual events, and we have launched a live interview series, which has been quite successful too.

How much has the sports job industry evolved? Where is it still lacking?

I think the industry has evolved at a very fast pace in what concerns digital fan engagement. Formula One, cycling competitions and a few others were at the forefront of using digital capabilities to engage with their fans – even when the “real” events had to be cancelled. The recent surge of NFT’s applications for sport is another trend to be watched closely.

What is the most common mistakes which applicants make when applying for jobs?

I think one of the most common mistakes is that people apply for the company and not for the role. Candidates should focus on what is it that they would like to do rather than where.

“Serial applications” are another common mistake – that’s when someone sends pretty much the same cover letter and same CV to various different companies. The CV and application should be tailored for the position you are applying for.

Do you believe there is enough diversity and inclusion within the sports industry?

I believe that most sports companies and organisations are now aware that that’s a very important topic and an issue that must be tackled and improved fast. We have just published a report called The Most Attractive Employers in Sport 2021, which you can download here, and our survey showed that a “Diverse and Inclusive Work Environment” ranks as one of the most important attributes for job seekers in the sports industry.

At iWorkinSport, we’re a proponent of Diversity, Egality and Inclusion, and we have recently partnered with a community called Diversity in the Business of Sport (DiBS) in order to help increase diversity among professionals working in sports.

To someone applying for a job in the sports realm, what would be your advice?

Passion for sports – which will allow you to enjoy working long hours and on weekends – is, most of times, essential… but it’s not enough. The reality is that many applying for the same job will be as passionate for sports as you are (if not more). Therefore, make sure you acquire the rights skills for the type of job you’d like to have (whether it’s marketing, commercial, legal, operations, etc). Because that’s a very competitive environment, volunteering and internships (often unpaid) can serve you as an effective way to break into the industry. 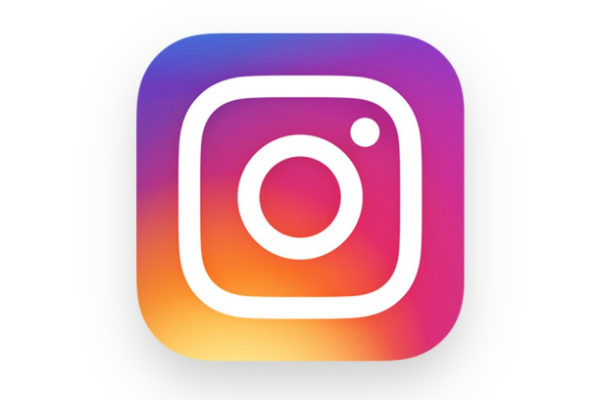 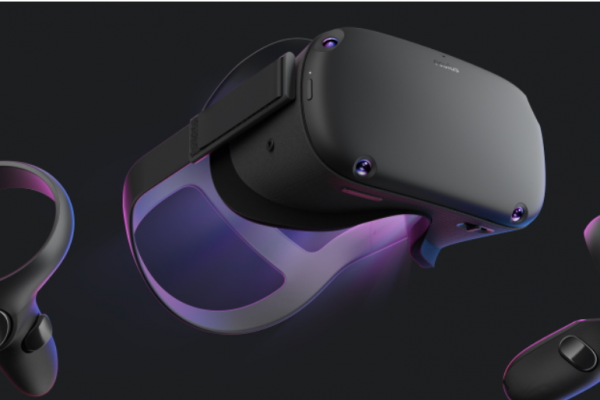 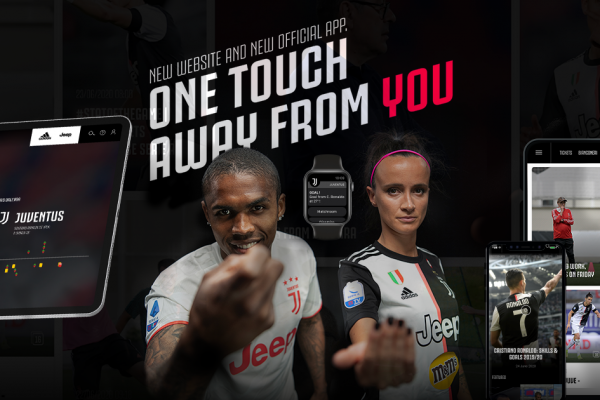 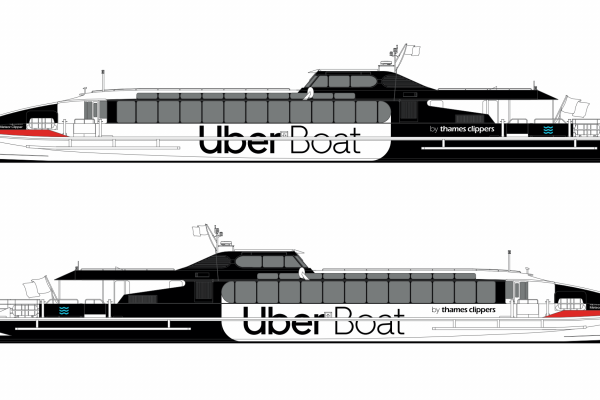