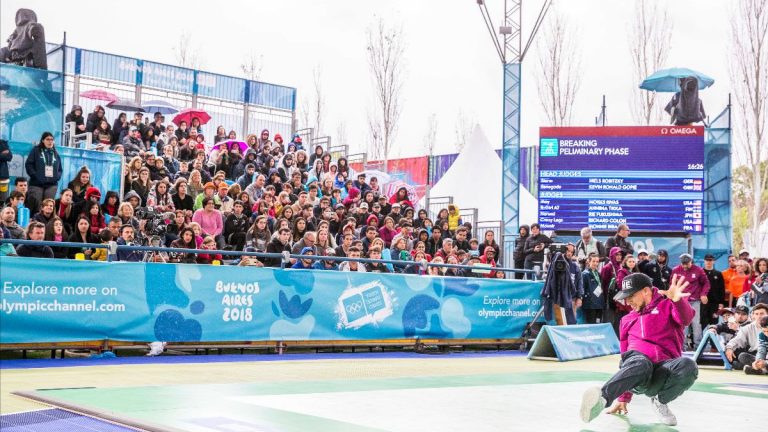 The International Olympic Committee (IOC) has officially included Breaking on the sports programme for the Olympic Games Paris 2024.

Breaking will become the first DanceSport discipline to appear at an Olympic Games, following on from its successful debut at the Youth Olympic Games (YOG) in Buenos Aires, Argentina in 2018.

“Today is a historic occasion not only for b-boys and b-girls but for all dancers around the world,” said WDSF President Shawn Tay. “The WDSF could not be prouder to have Breaking included at Paris 2024, and we thank everyone who helped make it possible: the Executive Board of the IOC, the Paris 2024 organisers, the WDSF staff and, most importantly, the Breaking community itself.

“It was a true team effort to get to this moment and we will redouble our efforts in the lead-up to the Olympic Games to make sure the Breaking competition at Paris 2024 will be unforgettable.”

The decision to include Breaking at Paris 2024 was made today by the IOC Executive Board at its final meeting of 2020. The competition at Paris 2024 will feature 16 b-boys and 16 b-girls competing in 1vs1 battles.

The Executive Board also approved Skateboarding, Sport Climbing and Surfing for the sports programme of the XXXIII Olympiad, which is scheduled to take place in the French capital from 26 July to 11 August 2024.

The Paris 2024 organisers proposed the four sports in response to a new level of flexibility afforded to Olympic Games Host Cities to encourage innovation in the Olympic programme. Host Cities, beginning with Tokyo 2020, have the option of suggesting new sports and events for inclusion in their edition of the Games that are not binding on future Games hosts.

“It is with immense joy and a touch of relief that we welcome this unprecedented decision,” said Mounir Biba, a French b-boy and Breaking ambassador who was a judge at the Buenos Aires YOG. “It is a big step forward and a historical moment. Starting from nothing 50 years ago, Breaking was built on its own but it has now found a family. It only remains for us to live up to the honour bestowed upon us, but I am fully confident we will.

“There are many passionate people on the ground around the world doing a tremendous job every day to nurture and preserve the culture of Breaking. The sporting journey that we are on will only strengthen the position that I have always defended, namely that we are athletes! I commend the willingness of the Paris 2024 organisers, the work of the WDSF and the choice of the IOC to include our sport in the Paris Olympic Games. See you in 2024 for a great show.”

Today’s decision by the IOC recognises the worldwide appeal and growth of Breaking, as exemplified by the success of Breaking’s three medal events at the 2018 Youth Olympic Games in Argentina, where upwards of 30,000 people came each day to see the competition.

Since then, Breaking’s Olympic journey has moved from strength to strength. The 2019 WDSF World Breaking Championship, held in Nanjing, China, was hailed as an outstanding success. Over 150 b-boys and b-girls from 66 countries, including some of the biggest names in Breaking, competed at the event. The 2020 edition of the championship, also set to take place in Nanjing, was postponed to 2021 as a result of the pandemic.

In December 2019, the IOC confirmed that Breaking would return for the next summer Youth Olympic Games in Dakar, Senegal. Originally scheduled for 2022, the Dakar YOG were postponed earlier this year to 2026 due to COVID-19.
…………………………..

QUOTES:
B-boy Lil Zoo (MAR): “Breaking becoming a part of the Games is something beautiful. It brings more value to dancing for people who don’t know about it. It brings a lot of opportunities and sponsors. I’m very happy and I cannot wait.”

B-girl Kastet (RUS): “I think Breaking becoming a part of the Games is a nice opportunity to grow. My tip for winning is to be an open-minded person, be open to the scene and be aware of your weaknesses. Just be true to who you are.”

B-girl Mess (NED): “When I just started Breaking, nobody believed it was something serious. If you watch it nowadays, you can see the level of Breaking – how high it has developed itself through amazing moves and a very artistic approach. It’s become an art, it’s become a sport, and a global culture. Everything is possible and you can develop yourself as an amazing artist, an amazing athlete.”

B-boy Kid Karam (GBR): “If I were to represent my country at the Games, it would be so overwhelming. To represent somewhere like that where it has a huge identity and the general public can get involved and see what we do – it would be an incredible thing. I’d be honoured by it and I would love to do that.”

B-boy Shigekix (JPN): “It is such an amazing thing that Breaking is going to be one of the sports at the Games. If I will be able to represent my country, I would like to do my best and show everything that I can.”

B-girl Madmax (BEL): “I’ve been Breaking since I was 14 and I never really expected that one day I might be able to represent Belgium at the Games. If I’m lucky and do good in the next years, maybe one day I’ll get the chance. Let’s go!” 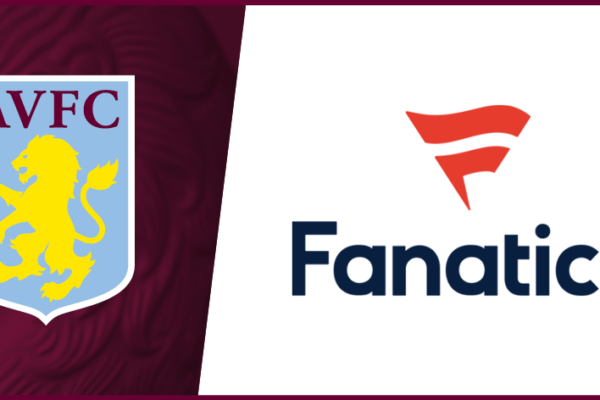 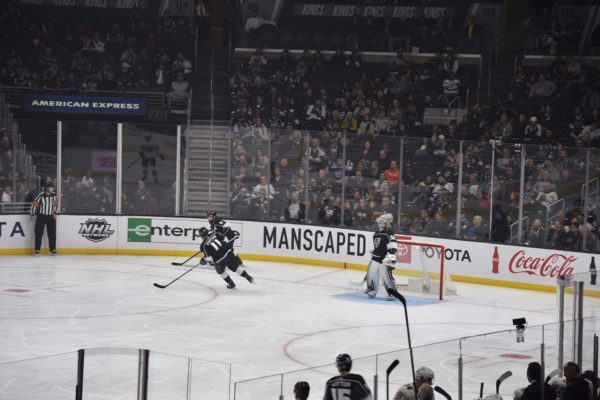 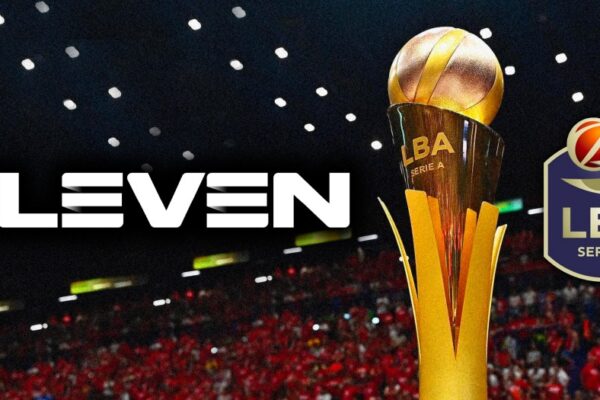 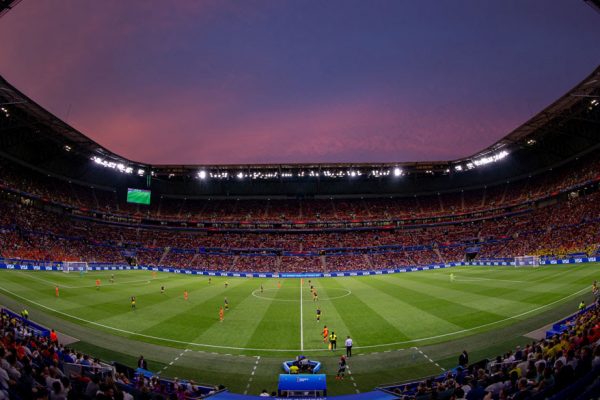