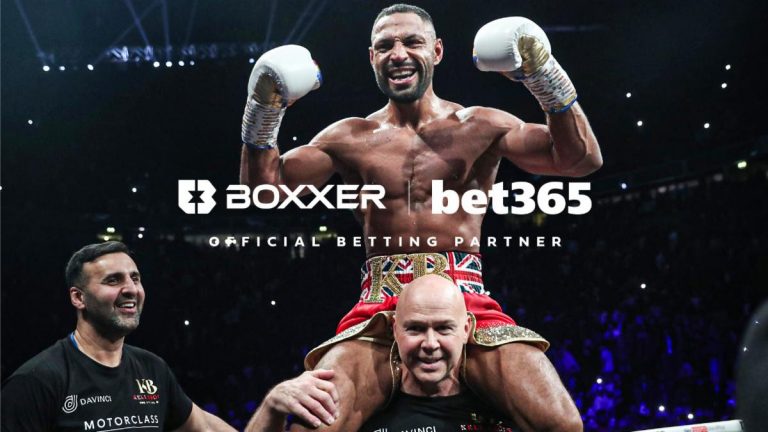 BOXXER, the Sky Sports Boxing promotion has announced an extension of its partnership with bet365, who will continue as the Official Betting Partner of BOXXER until 2023.

Since the company’s inception in 2000 by Denise Coates CBE, bet365 has become a global operation offering an unparalleled online betting experience to more than 63 million customers in more than 20 languages.

bet365 is renowned for its innovation of award-winning and industry-leading betting products, having pioneered In-Play betting as it continues to break new ground in software innovation. This includes live streaming of 600,000 events per year on its digital platforms and is complemented by its offerings in Casino, Poker, Games, and Bingo.

Under the partnership, bet365 branding will appear prominently across all pre-promotional activity, including press conferences, open workouts and weigh-ins; culminating in extensive in-arena exposure on fight night, with 360-degree branding across the ring corners, ropes and toblerones; and the venue’s screens, banners and boards. bet365 will now feature on the ring canvas, arena barriers and more – occupying more inventory than ever before.

The partnership will also see activations unique to the BOXXER Series, including a co-branded live draw, a branded and gamified ring walk, and bet365-customised fighter stats displayed on the arena screens.

bet365’s odds will be promoted on BOXXER’s website and social platforms in the build-up to each fight night, with in-play optimisations exclusive to BOXXER. bet365 will also feature across BOXXER’s social content, including logo integration into digital content series such as In The Camp, association with BOXXER’s performance prizes announced after each event, and exclusive content capture with talent. Live streams of BOXXER’s shows will be available on bet365’s platforms in a host of territories globally, to further enhance the experience for customers around the world.

BOXXER’s next show will take place on Saturday 2nd April at the Utilita Arena in Newcastle, headlined by Savannah Marshall’s defence of her WBO middleweight title against Femke Hermans, as Marshall eyes a mouthwatering clash with long-time rival Claressa Shields in the coming months. Also on the card will be Albanian star Florian Marku vs. Chris Jenkins in Marku’s toughest test to date, and many more.

Commenting on the extension of the partnership, BOXXER’s founder and CEO Ben Shalom said: “It’s been a pleasure working with bet365 since our launch with Sky Sports in October 2021, and we’re delighted to be taking our partnership to the next level. bet365 is a truly global brand with great values and we look forward to working on many iconic events together over the coming year.”

A spokesperson at bet365 said: “We are delighted to have agreed a long-term partnership with BOXXER following a successful launch platform during 2021. The brand ethos and approach align with the global brand and with a very collaborative approach, we are sure it will be a great 2022-23. Having already delivered iconic bouts together, we’re excited for what’s to come.” 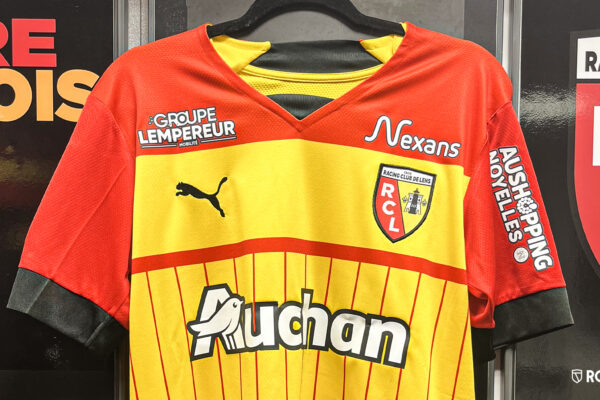 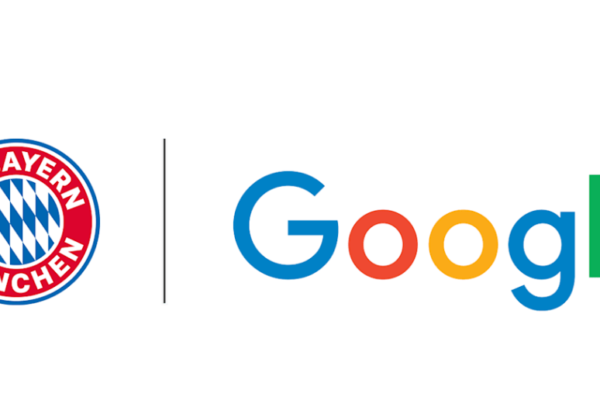 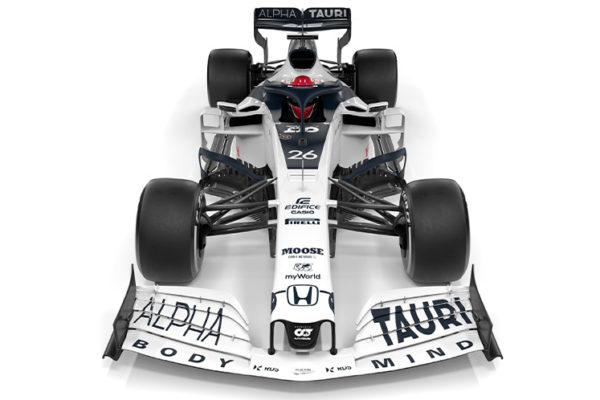