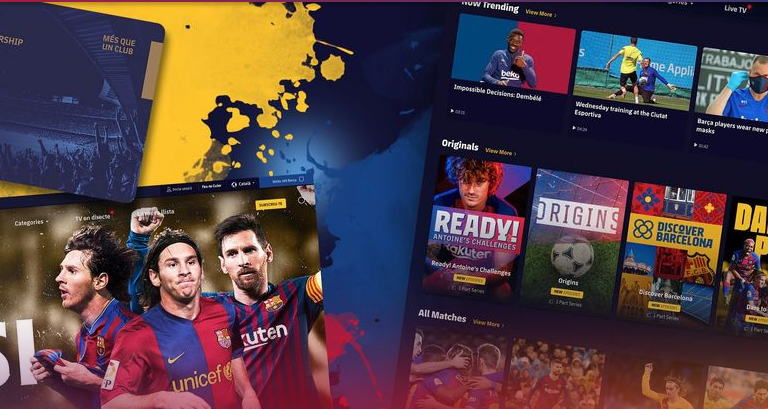 The launch is part of the club’s new digital strategy and reflects the new ways in which fans are engaging with sports and entertainment brands worldwide.

FC Barcelona’s new digital service will be available worldwide via the club website and app, for all devices (PC, tablet, mobile and television using cast technology), and in three languages (Catalan, Spanish and English). Users will find more than 1,000 hours of content and over 3,000 one-hundred-per-cent-Barça videos, which can be viewed on demand.

The content includes exclusive series and in-house documentaries, called ORIGINALS, and which include Ready! Antoine Griezmann’s challenges, in which the first team star puts fellow sportspeople to the test with a series of challenges, and Origins, which offers an unprecedented intimate view of players’ careers using interviews and comments from family and friends.

Meanwhile, in Discover Barcelona, the players take the audience to some of their favourite parts of the city, and What’s Next? features different Barça legends talking about their lives after hanging up their professional boots.
Barça Women also get their own series called Dare to Play, which presents a more personal angle on the players, while The Album looks back at the time spent by historic players at the club, and The 9 is all about some of the team’s greatest strikers.

The OTT also offers first team games in delayed or on-demand format, while matches played by Barça B, the Barça Women, the other sports teams and youth teams can be viewed either live or in delay. The platform will also include Barça TV, which will now be available in English, as well as in Catalan and Spanish, together with historic Barça content, including every game from the last five seasons and 65 of the biggest games ever played by the team, such as the different Copa del Rey Finals, and the Champions League Finals played in London, Paris, Rome and Berlin.

Oriol Tomàs, Vice President of Commercial Area at FC Barcelona said: “FC Barcelona want to remain a benchmark club both on and off the pitch and continue to be the leading sports entity in the generation of revenue. With this in mind, the creation of this new digital products ecosystem opens up a new way of doing business for us, which we hope will become one of the main sources of regular income for the club in the coming years, helping us to continue growing and remain competitive in an increasingly sophisticated environment.”

Dídac Lee, Board of Directors member head of the Digital Area said: “Barça TV+ is the key piece, the jewel in the crown, in the club’s new digital strategy and, without a doubt, the best way to reach all of our fans around the world. This is a unique product that will offer fans a new way to consume Barça content, wherever they want and whenever they want; exclusive, different content that will be available ‘on demand.” 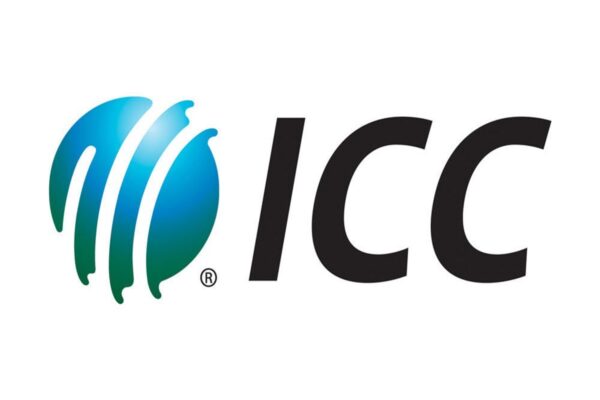 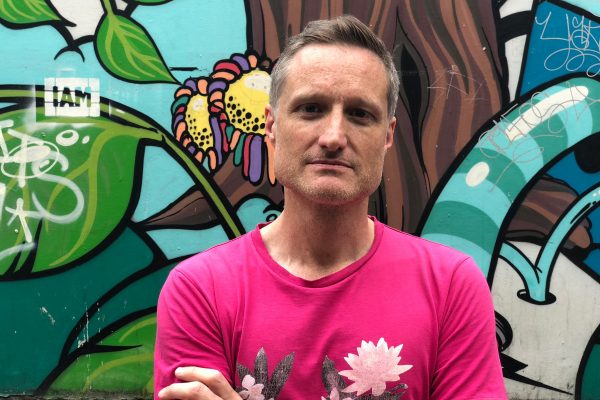 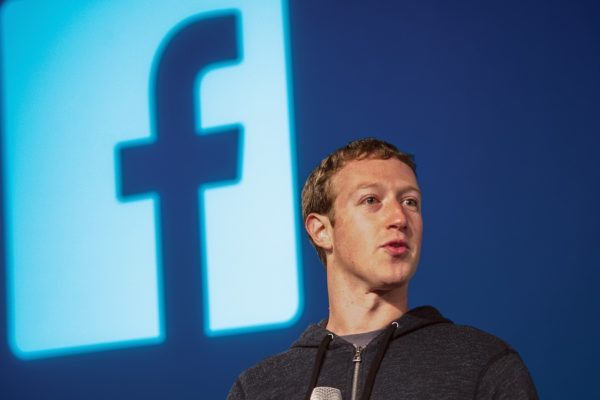 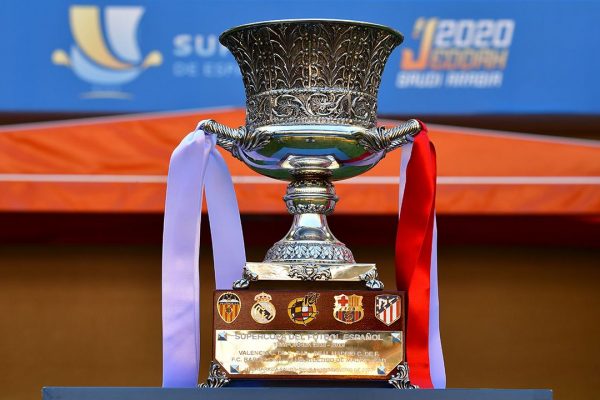