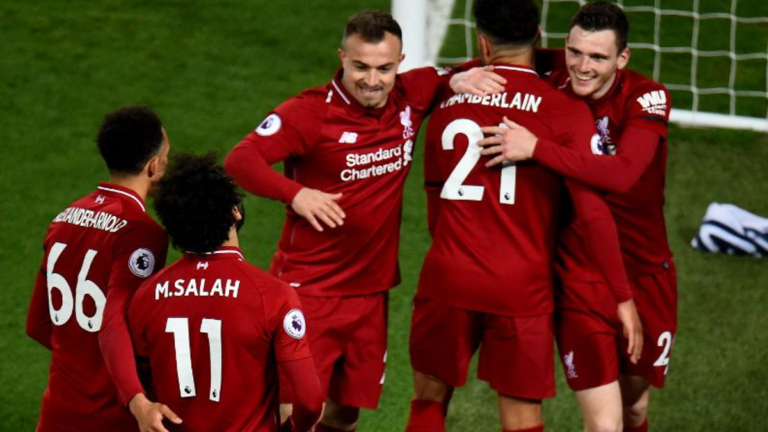 Liverpool has overtaken Manchester United in UK Sponsorship according to DataPOWA.

As of end of February 2020, Liverpool have moved ahead of Manchester United in the POWA index UK rankings, marking the first time United have been knocked off top spot since June 2018, when the POWA index measurements commenced. However, the Red Devils remain a more powerful proposition globally (Feb 2020 data; Man United – 72,107 POWA, Liverpool – 53,593 POWA).

Liverpool’s rise to the top mirrors their recent on pitch successes; Champions League winners, Club World Cup winners and of course, Premier League ‘champions in waiting’. Commercially, notable milestones include an extension of their main sponsorship with Standard Chartered, a new Nike kit deal, a new, state of the art training complex, and the announcement of a further improvement of Anfield which will take capacity past 60,000.

Nine of the list are Premier League teams, the exception is the England men’s team (#8), their inclusion is down to the progress of the national team during Gareth Southgate’s tenure, and the expectation as Euro 2020 approaches.

DataPOW released a list of the 10 most powerful football team sponsorship properties in the UK as ranked by POWA index, the data-driven, real-time sports sponsorship valuation engine.

DataPOWA CEO Michael Flynn said: “Liverpool’s excellence on and off the pitch over the last twelve months is reflected in their growth in stature on POWA index. Their sponsorship assets are now the most powerful in the UK, benefitting their UK partners significantly, whilst also increasing the value of all future partnerships.

“Liverpool are comfortably the biggest UK rights holder on both YouTube and TikTok and are second only to Man United on Instagram & Facebook. Search data on Google, Bing & Baidu clearly show that Liverpool have grown substantially over the last year and are now on a par with United globally. Their illustrious history combined with Fenway Sports Group’s ownership and Jurgen Klopp’s leadership is translating into record commercial power and influence.” 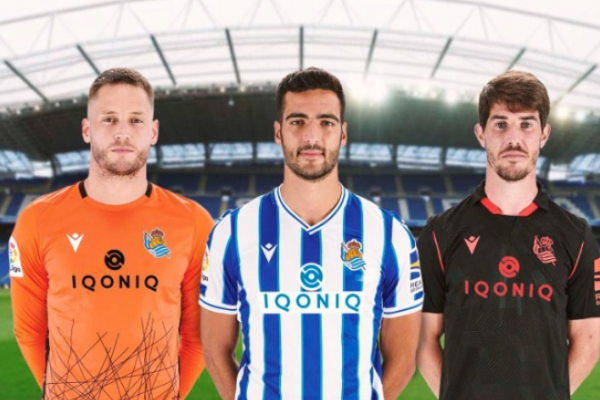 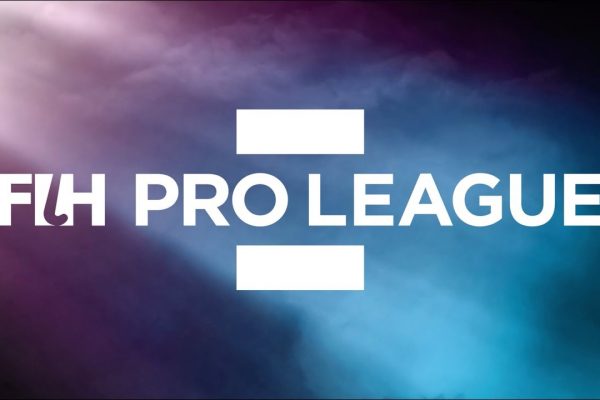 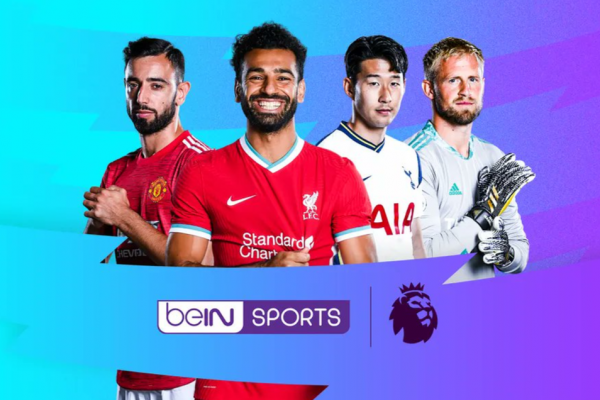 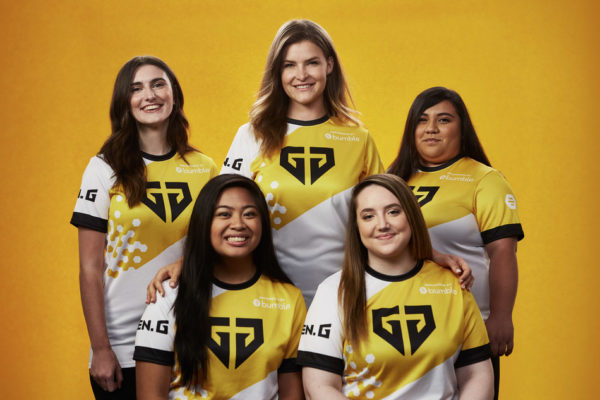