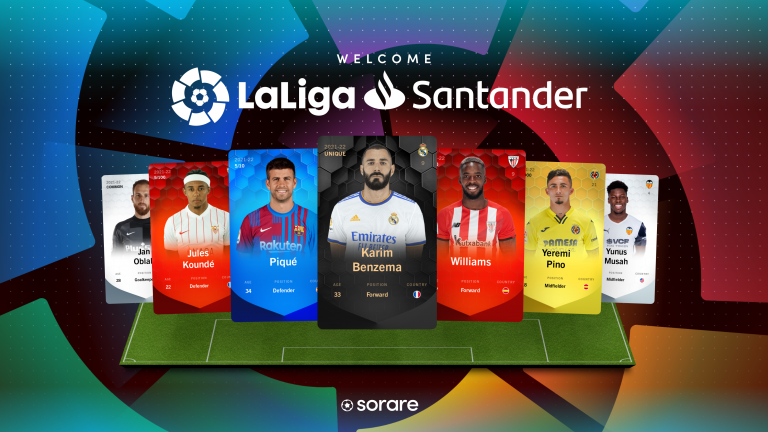 Sorare, the fantasy football platform, has  announced a partnership with Spain’s LaLiga to launch non-fungible tokens (NFTs) for all of its players, creating new revenue streams for LaLiga Clubs via a new category of licences.

LaLiga fans, collectors and fantasy football players will for the first time be able to freely trade and play with digital cards of players from LaLiga. Sorare’s mission is to build “the game within the game” and to give fans the platform to celebrate, share and own their football passion.

The partnership represents a major milestone for Sorare as it strikes a deal for the first time with one of the biggest leagues in the world, home to world-class football clubs such as Real Madrid, FC Barcelona, Atlético de Madrid, Villarreal CF, Valencia CF, FC Sevilla and Real Sociedad, among many others. Sorare plans to partner with every one of the world’s top 20 football leagues by the end of 2022.

The partnership, which covers both LaLiga Santander (first division) and LaLiga Smartbank (second division), is a significant development for LaLiga as it moves into the NFT space for the first time, highlighting the global interest in the fast-growing NFT card space which has sold more than $130M in cards this year.

“At LaLiga we are always looking for innovative ways to offer our fans new and exciting experiences and to broaden the appeal of our competition, the greatest in the world. This partnership with Sorare, the most exciting sports NFT projects today, enables us to reach new audiences globally and gives existing fans additional ways they can get involved with the players and the clubs they love.”

Nicolas Julia, CEO and co-founder of Sorare commented: “NFTs are the future of global sports fandom because they allow fans to come together and to feel ownership of the sports they love. This partnership isn’t just a sign of Sorare’s growing leadership in the NFT sports space, it is a major signal of intent by the sporting world that it sees Sorare’s unique ability to connect fans with sports through NFTs as a crucial part of their plans for the future.

“LaLiga is one of the best leagues in the world, home to some of the most exciting clubs and footballers on earth. We are very proud that they have become our first ever league partnership, and we are looking forward to working together in the years ahead.” 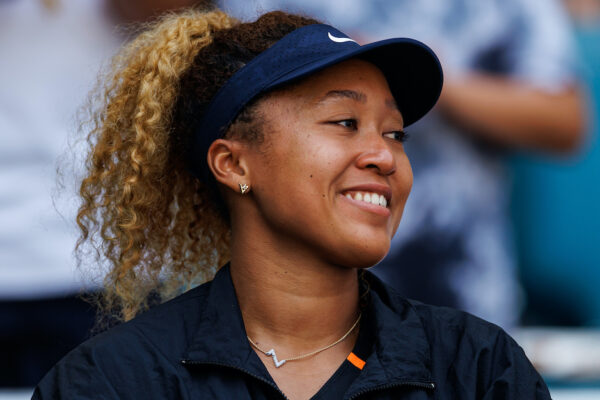 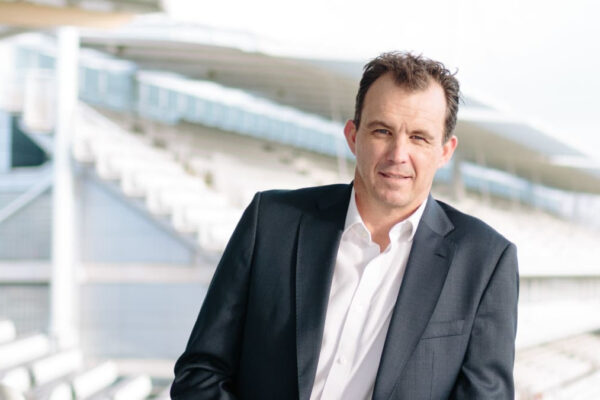 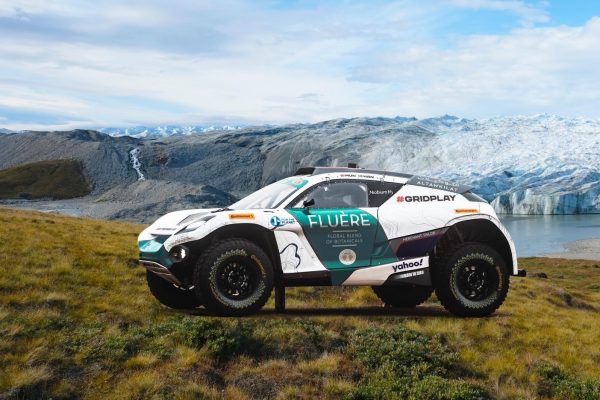