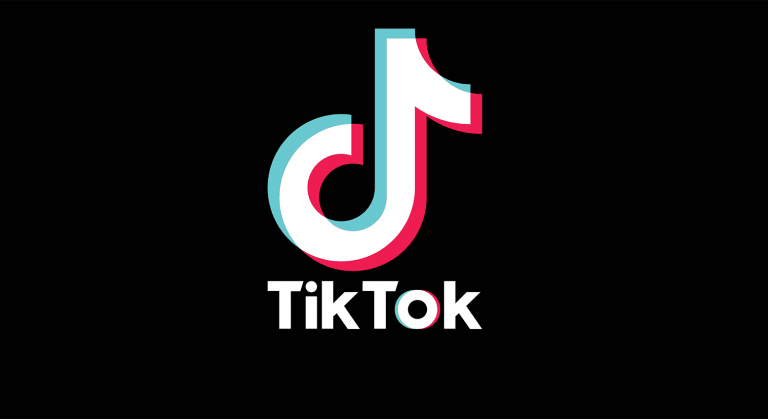 SJM has requested Indian Prime Minister Narendra Modi to ban the app. SJM is the branch of Rashtriya Swyamsevak Sangh (RSS) which is affiliated to India’s ruling political party BJP.

SJM in a letter stated: “India does not have any regulations to ensure that applications provided on the play store are monitored and illicit activity is prevented. To prevent such applications from operating in India, we would humbly request the creation of a new law that requires testing and regulation to protect our national security as well as the privacy of Indian users from countries with inimical interests to India,” 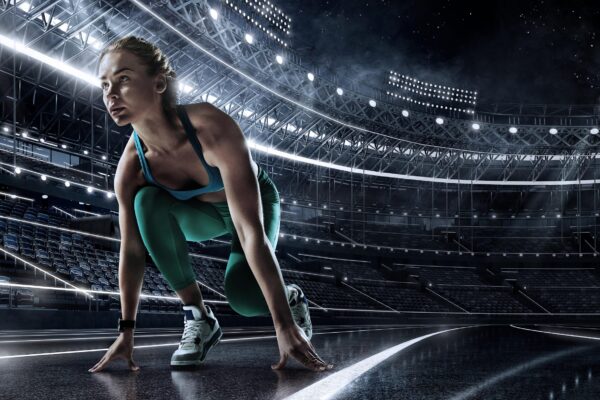 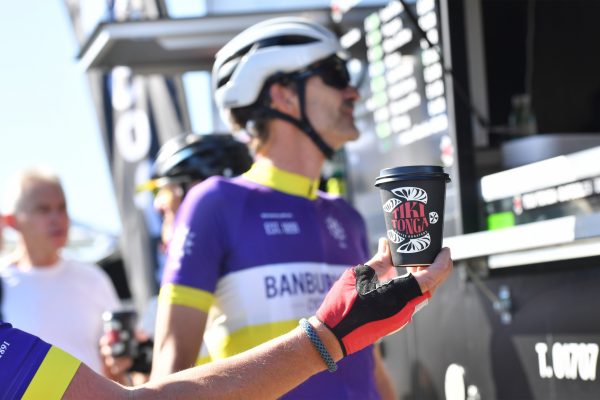 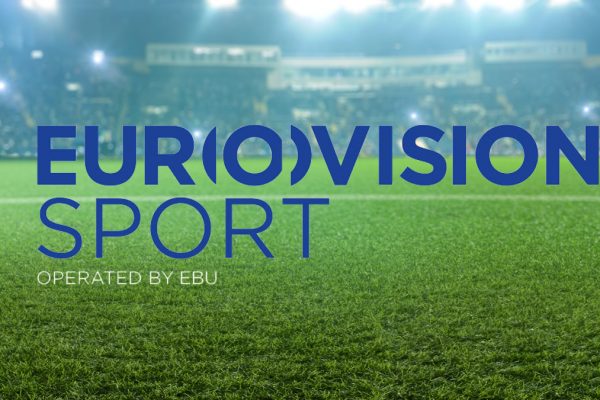 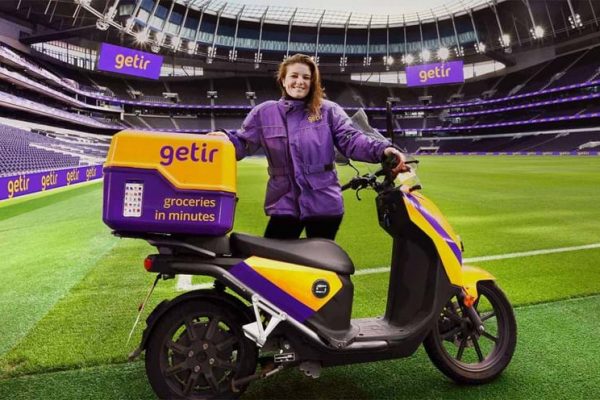