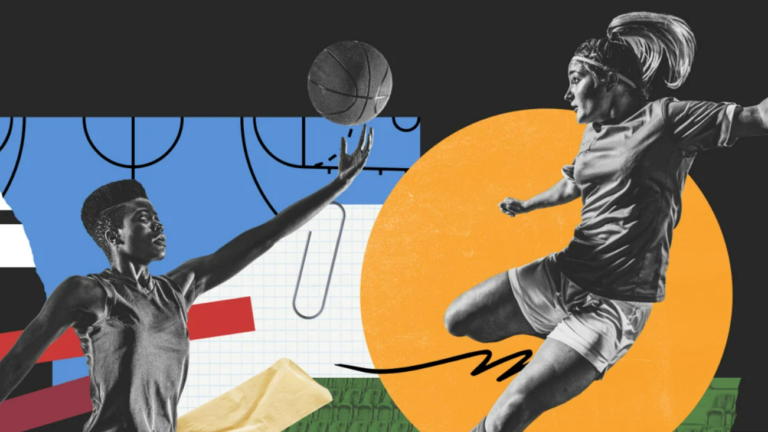 The Athletic has launched its first of four content series in partnership with Google to expand women sports coverage.

The Athletics’ global team of journalists will be with some of the biggest names in the sport as they face daily challenges in pursuing their dreams, watch long careers come to a close and prepare for the biggest sporting event they will ever play in.

In the first of these series, it will examine a phenomenon unique to the WNBA. For many players, there is no offseason. They compete in the WNBA, and then … they’re gone. Until WNBA training camps begin in the late spring, these players — among the most elite athletes in the world — are out of mind as they compete halfway around the world.

The Athletic will share snapshots of their lives overseas by being there with them, detailing the sacrifices they make, the dilemmas they face, their drive to be the best in the world, and how the detainment of All-Star Brittney Griner has influenced their decisions and impacted their lives.

In January, the women’s football desk gets into the act, kicking off an eight-month project following the game’s top stars as they get ready for the 2023 Women’s World Cup, which takes place in New Zealand and Australia in August.

The WNBA team is back with a season-long project focused on shadowing one of the game’s greatest icons facing the twilight of her career. 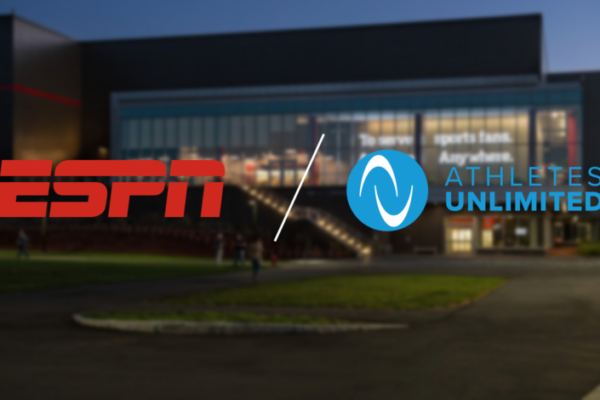 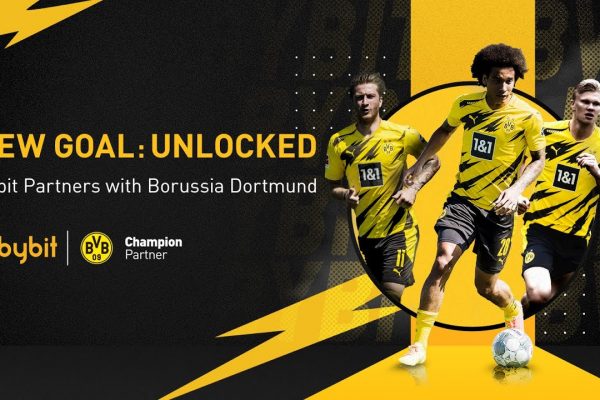 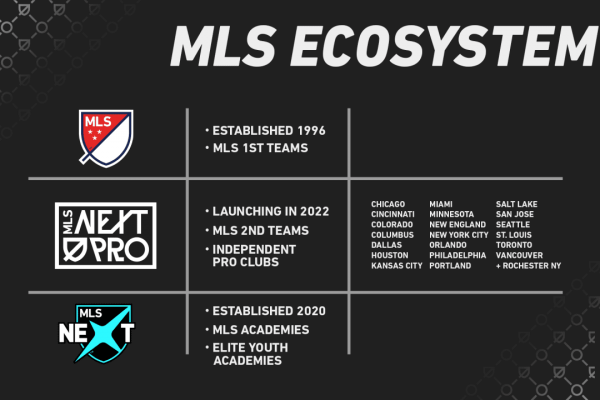