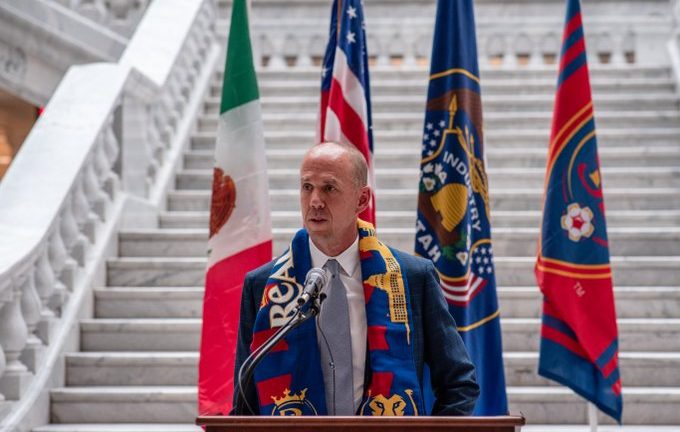 Kimball was previously interim president and oversaw the transition of club ownership upon his return to RSL, with David Blitzer and the Smith Entertainment Group (led by Ryan Smith) taking over in January.

“We very much want to acknowledge the phenomenal job done over the last year-plus by John Kimball and the entire staff, as this team of people are obviously committed every day to building a world-class organization, winning championships, investing in the growth and success of the sport at all levels,” Blitzer said in a release.

“John has demonstrated great leadership while running the club and we’re excited to make his appointment as president official. RSL is an amazing asset to our community and with a strong team on the pitch and a loyal and passionate fan base, we know the club is in a great position to continue to thrive,” Smith said.

During the 2021 MLS season as a league-operated entity, Kimball was critical to RSL’s growth in ticket sales, corporate partnerships and community relations.

“It’s such an honor to work with this club, its amazing fans and our new ownership to carry on the incredible legacy of Real Salt Lake,” said Kimball, an original RSL employee when the club was established in late 2004.

“When MLS Commissioner Don Garber introduced David Blitzer and Ryan Smith’s Smith Entertainment Group as new RSL ownership, we witnessed the immense amount of pride regarding our place in Utah’s sports landscape. We know we are just scratching the surface of what we can accomplish, how we can motivate, and our place in various local, national and international soccer and corporate communities.” 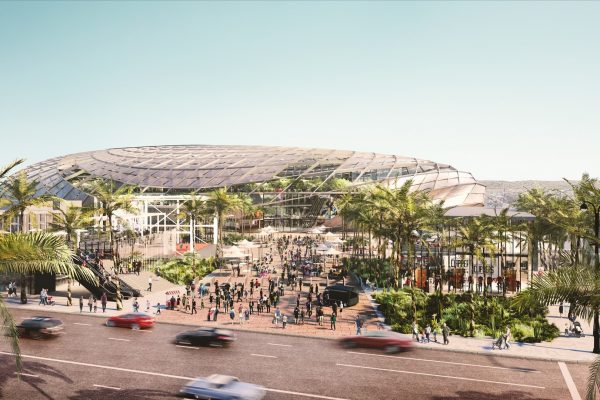 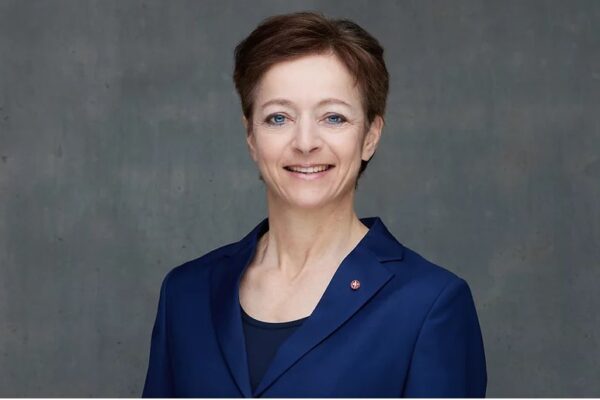 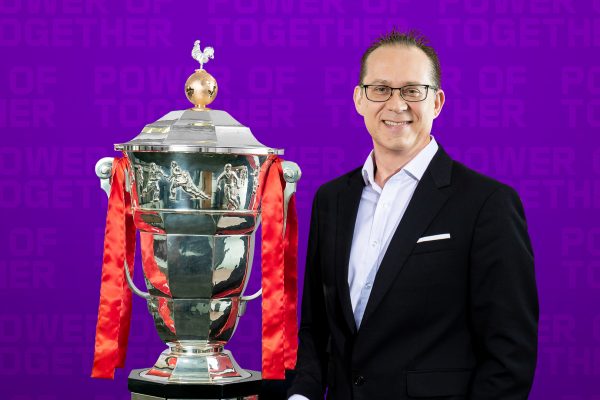