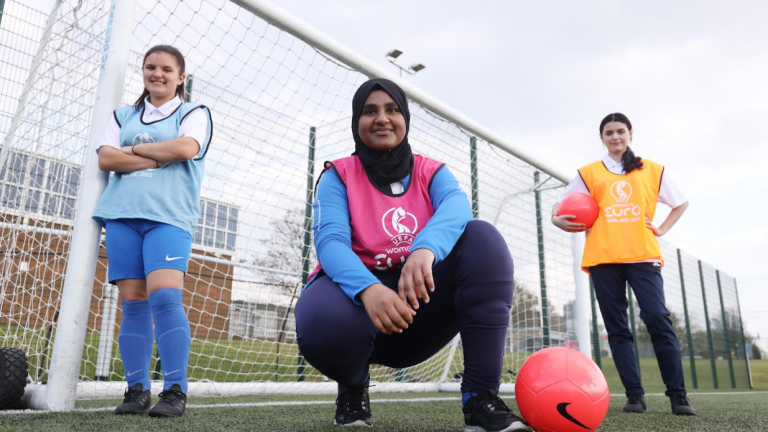 Arts Council England has awarded £800,000 to UEFA Women’s EURO 2022 in England to run an exciting arts and cultural programme alongside the tournament, thanks to National Lottery players.

Three specially commissioned projects, each led by artist Emma Smith, the Royal Philharmonic Orchestra and Idle Women, will celebrate the rich history of women’s football and its players and harness culture to encourage more people, particularly women and girls, to be inspired by the tournament.

There will also be the opportunity for the public to create an original anthem to celebrate UEFA Women’s EURO 2022 in England, expressing the passion evident in the women’s football community through music.

Running throughout the tournament from 6-31 July, in collaboration with the nine Host Cities around the country – Brighton & Hove, London, Manchester, Milton Keynes, Rotherham, Sheffield, Southampton, Trafford and Wigan & Leigh – the programme will reach nearly 3 million people and invite sports audiences and participants to engage with culture at an important moment for the country.

The arts programme will be managed by The Football Association, the national governing body of football in England. It will be the first time the organisation has run such a programme alongside a major tournament and it hopes to establish female role models for both girls and boys through the arts.

Over 26 action-packed days, 31 UEFA Women’s EURO 2022 matches will be played by 16 teams across nine English cities from 6 – 31 July. A record number of fans are set to attend in person with a further 250 million across the world watching the action unfold on TV. It promises to be the biggest women’s European sporting event in history.

National Lottery players raise £30 million for good causes each week, funding arts, heritage, sports, voluntary and charity projects around the UK. Over £43 billion has been raised for Good Causes since the National Lottery began in 1994.

Darren Henley, Arts Council Chief Executive said: “The Football Association’s first ever arts programme will transform the streets and boroughs where people live throughout the Women’s EURO 2022 this summer. The combined forces of culture and sport have the power to improve lives, regenerate neighbourhoods, support local economies and bring people together nationally and internationally.

“I am proud Arts Council England’s National Lottery Project Grants has been able to support the delivery of three vibrant, celebratory cultural projects for the Women’s EURO 2022. Reaching out to local communities both in the nine Host Cities and across the nation, they will have a deep and lasting effect for girls, women and young people, which in turn uplifts us all. What better way to build on England’s global reputation for creativity and leave a tangible legacy for the future Ellen White’s and Lucy Bronze’s of the country.”

Chris Bryant, Tournament Director UEFA Women’s EURO 2022, said: “UEFA Women’s EURO 2022 is set to be the biggest women’s European sporting event in history. This significant funding from the National Lottery and the chance to work with Arts Council England provides us with the opportunity to deliver a programme that celebrates culture and encourages more people, particularly women and girls, to be inspired by the tournament.

“We are delighted to be working with such prestigious artists and organisations on bringing this programme to life. As we work towards tournament kick off on 6 July we will be reaching out to local artists, musicians and community groups via our host city partnerships to share in the moment and deliver a programme of events in each region. By bringing football and arts together under one project we can attract new audiences to each and leave behind a legacy for future generations.”

Minister for Sport, Tourism, Heritage and Civil Society, Nigel Huddleston, said: “Improving participation and visibility for all women’s sports is a priority for the government, so I’m thrilled the FA’s EURO 2022 programme is celebrating the rich culture and history in women’s football. We are set for a blockbuster year of events, with the Commonwealth Games, Her Majesty The Queen’s Platinum Jubilee and UNBOXED alongside more history-making moments in women’s football, and I hope we can inspire people to get into sport.” 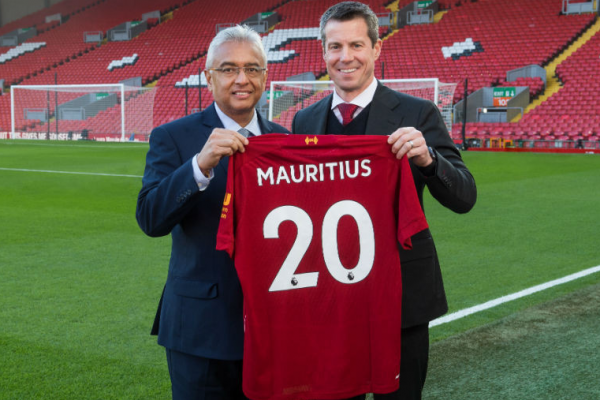 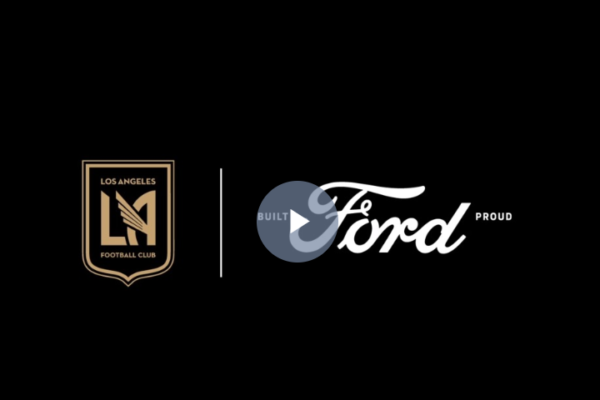 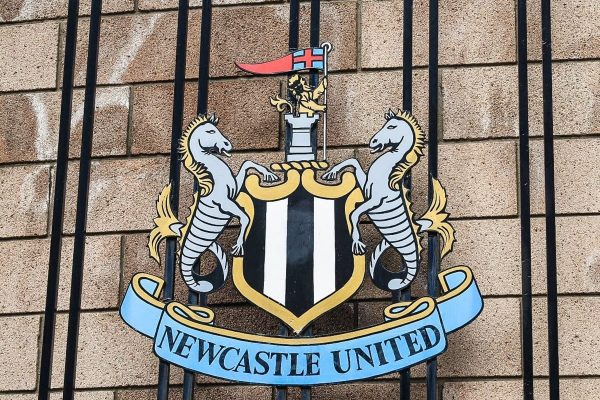 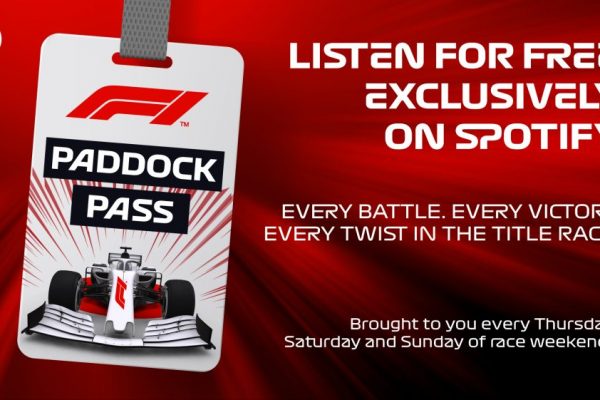