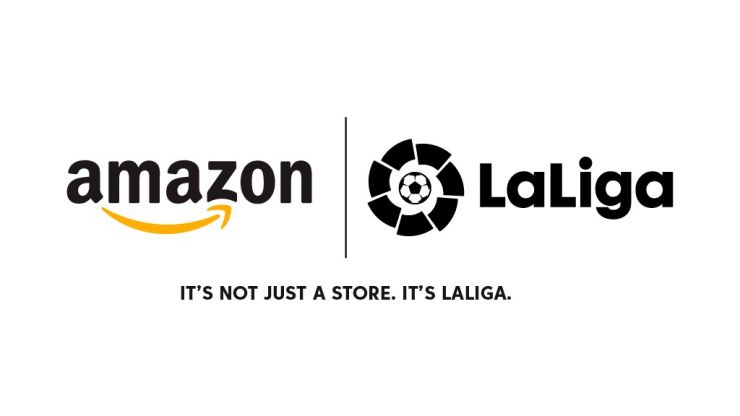 LaLiga fans will be able to purchase merchandise and products from 13 LaLiga Santander clubs through Amazon. Thanks to a new collaboration between the Spanish football league and Amazon, there will be a dedicated LaLiga store available on Amazon.co.uk, Amazon.it, Amazon.fr and Amazon.de.

This project from LaLiga and Amazon will allow thousands of fans of LaLiga Santander to get their merchandise such as kits, clothing, and other fan items through the LaLiga store on Amazon. At first, this experience will be available to fans in the UK, Italy, France or Germany, with plans to expand to other areas throughout 2022 to share the passion for LaLiga and its teams with more fans around the world.

Discussing this collaboration, LaLiga Executive Director Óscar Mayo says: “For LaLiga, it’s very important to offer LaLiga Santander and LaLiga SmartBank clubs all possible tools in order to bring our league closer to our fans around the world. Through this exciting collaboration with Amazon, we are continuing to develop our internationalisation strategy and we can boost the growth of the competition and its clubs.”

Mayo continued: “For now, we have 13 LaLiga Santander clubs participating in this project, with the LaLiga store to launch from December 29th in the United Kingdom, France, Italy and Germany. Our goal is to bring more LaLiga clubs on board and to be present in more regions around the world, with these to be announced during the first quarter of 2022.”

“I am thrilled about launching this multi-year collaboration with LaLiga, bringing official products and tailored shopping experience to thousands of LaLiga fans so they can celebrate and share their love for Spanish football. At Amazon, we are proud to help LaLiga in its efforts to expand internationally, bringing fans closer to their passion wherever they are.”, says Hernando Moncaleano, Head of Fans 360 at Amazon.

Within the LaLiga store on Amazon, browsing fans can find more than 1,600 different products from the participating 13 teams. There will be a great variety of items available, from sportswear to other men’s and women’s clothing, while mugs, toys, household items and much more from these LaLiga Santander clubs will also be on sale via Amazon. 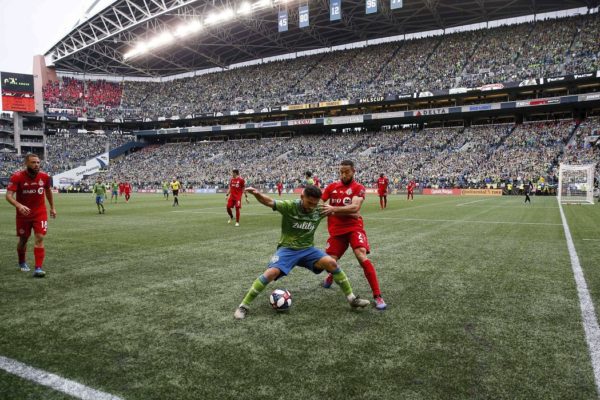 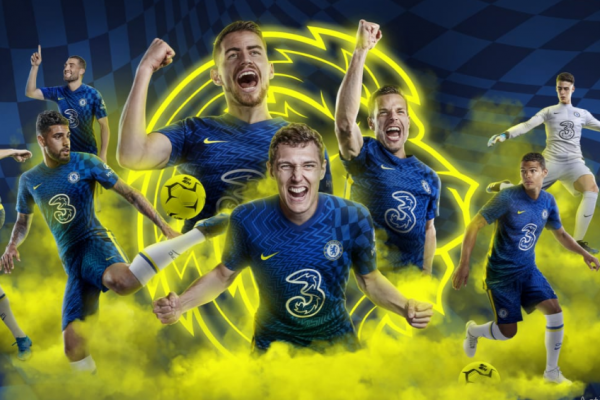 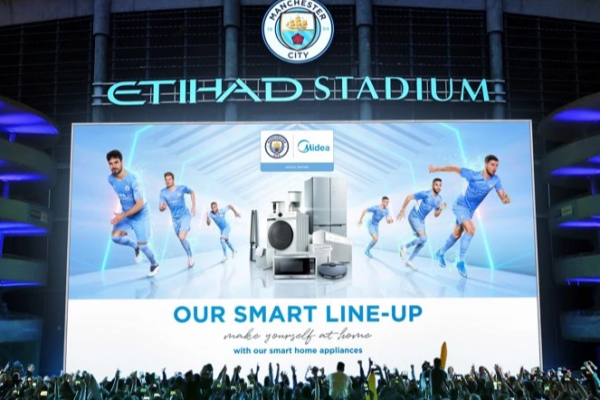 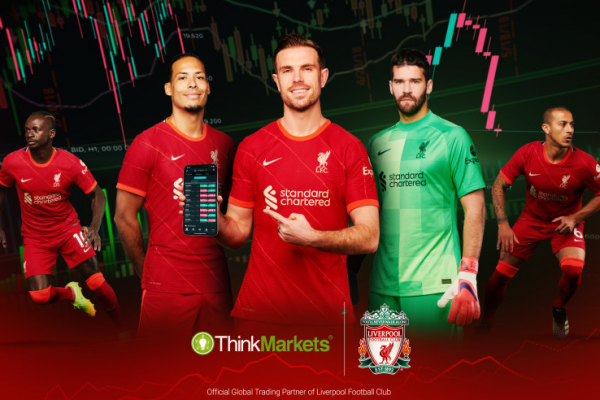