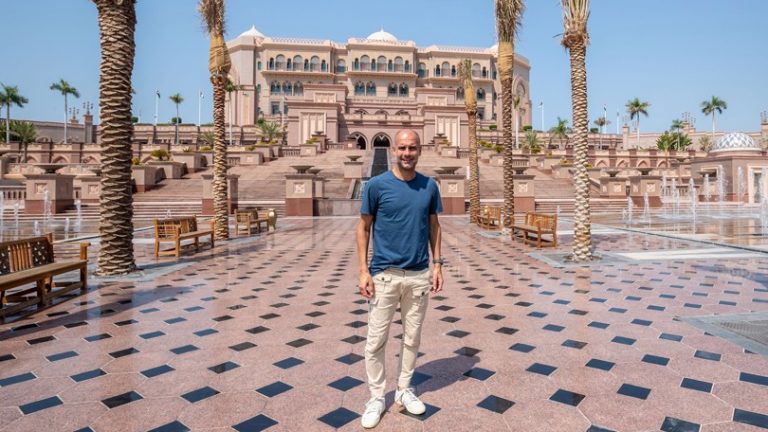 Situated in the heart of Abu Dhabi, Emirates Palace is the epitome of luxury in the UAE capital, showcasing Arabian hospitality at its finest and boasting world-class facilities including high quality pitch sites. The hotel has previously been used by Manchester City’s first team as a base during warm weather training visits to the country.

In addition, City Football Schools based in Abu Dhabi currently use the pitch facilities at the hotel to host educational and community sessions with children in the region.

The new partnership will see the Emirates Palace brand featured across a number of Club assets including the Etihad Stadium, training ground and training kit. In addition, Manchester City Manager Pep Guardiola will feature in collaborative content captured during a previous visit to Emirates Palace.

Stephan Cieplik, Senior Vice President of Global Partnerships Sales, City Football Group, said: “Emirates Palace has provided Manchester City and its first-team players with access to first-class accommodation and training facilities on a number of occasions and it’s fantastic that we’re able to build on this existing relationship and welcome the hotel as an Official Partner today. We look forward to working with the team to bring the partnership to life.”

Michael Koth, General Manager & Area Vice President Operations Middle East, Emirates Palace, Abu Dhabi said, “The partnership with Manchester City reinforces Emirates Palace’s position as the ultimate destination for sports, leisure and recreational facilities in the capital of the United Arab Emirates. With our FIFA-approved football pitch and other award-winning facilities, we are excited to be the training ground for the English Premier League Club and to host educational and training sessions for sports enthusiasts and children and of the region.” 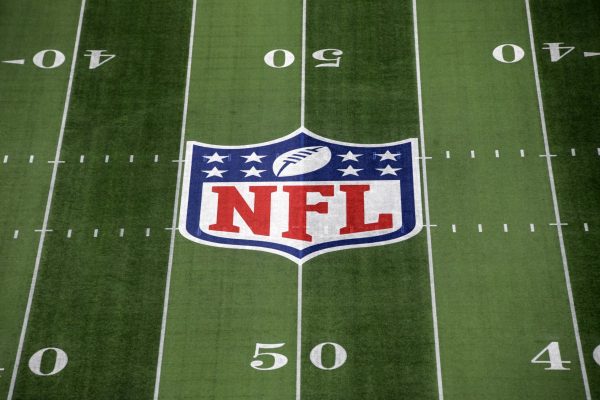 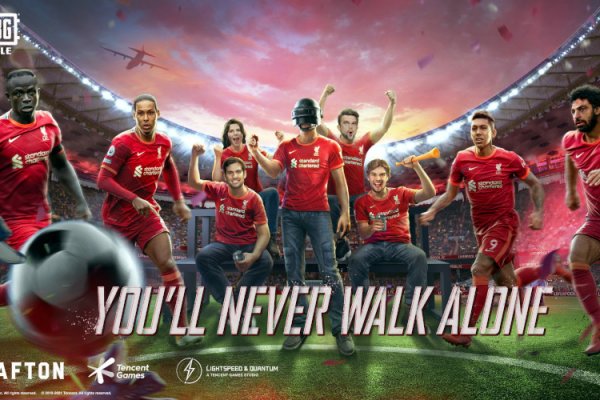 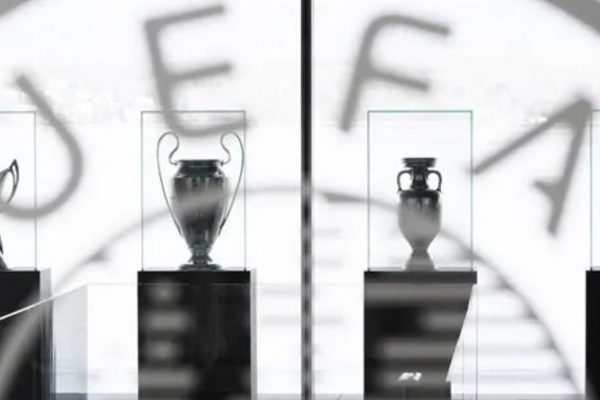 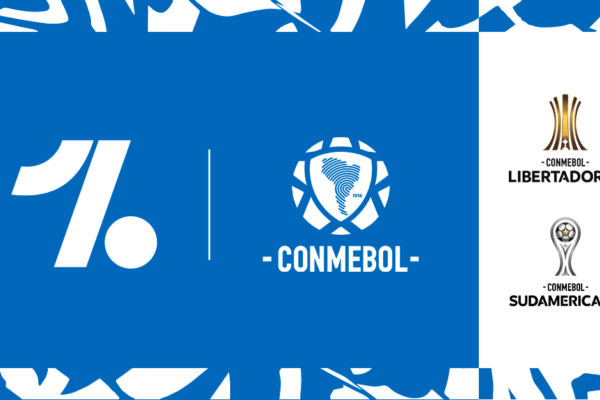