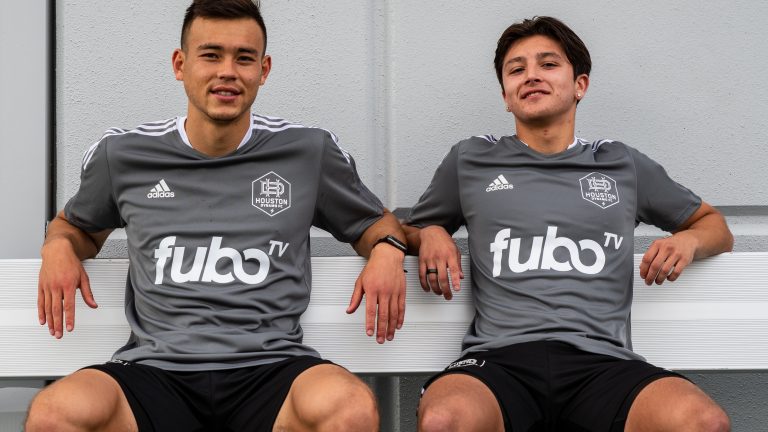 The groundbreaking deal is the first with a Major League Soccer (MLS) club for Fubo Gaming and represents the first sports gaming partnership for Houston Dynamo FC of MLS and the Houston Dash of the National Women’s Soccer League (NWSL). The partnership designates Fubo Gaming the Official Sports Betting Partner of the Club, while fuboTV will be featured prominently on the front of both Houston Dynamo FC and Houston Dash training tops for the 2022 season.

In conjunction with this agreement, Fubo Gaming inked a multi-year market access deal with the Club, pending legislation passing in the State of Texas to legalize sports betting. Following the passage of legislation, Fubo Gaming is expected to launch Fubo Sportsbook in the Lone Star State, pending the requisite regulatory approvals.

“This partnership represents a significant step forward for our club, and I am proud to welcome fuboTV and Fubo Gaming to the Dynamo and Dash family,” said Houston Dynamo FC president John Walker. “Fubo Gaming is at the forefront of the sports gaming industry and will be leaders in shaping how we enjoy sports in the years to come. We look forward to working with their industry experts to deliver best-in-class experiences for our fans and continually improve the fan experience as the landscape evolves.”

Beginning with the upcoming 2022 MLS and NWSL seasons, the partnership will feature:

The Fubo Gaming brand through an integrated marketing campaign highlighted by high-impact local broadcast-visible signage
A presence on the Club’s television and podcast programming
Activation on the Club’s digital and social channels and other marketing assets
Prominent placement of the Fubo Gaming brand across the PNC Stadium, including naming rights for the gate entrance located at the Northeast corner of the stadium
Exclusive logo branding on the front of all Houston Dynamo FC and Houston Dash training tops
A presence in community activations benefiting Dynamo Charities

Fubo Gaming launched Fubo Sportsbook, a next-generation mobile sportsbook, in two states: Iowa and Arizona. Fubo Sportsbook is purpose-built to meet U.S. sports fans’ growing demand for interactivity through an industry-first integration of an owned-and-operated sports wagering platform with a live TV streaming experience. By integrating with fuboTV, the mobile app delivers personalized omniscreen experiences that turn passive viewers into active participants. The app’s proprietary feature, Watching Now, leverages fuboTV’s first-party user data to engage participants by recommending relevant bets based upon what they are streaming — even as they change the channel.

“Partnering with the Houston Dynamo Football Club for market access in Texas is a major milestone for Fubo,” said Scott Butera, president, Fubo Gaming. “Texas has an incredibly enthusiastic community of sports fans and will ultimately become one of the largest sports betting markets in the U.S. In addition, our comprehensive partnership with the Dynamo, which encompasses numerous assets and levels of fan engagement, allows Fubo Gaming to maximize its uniquely integrated streaming and wagering platform and furthers our goal of offering highly personalized and immersive experiences.” 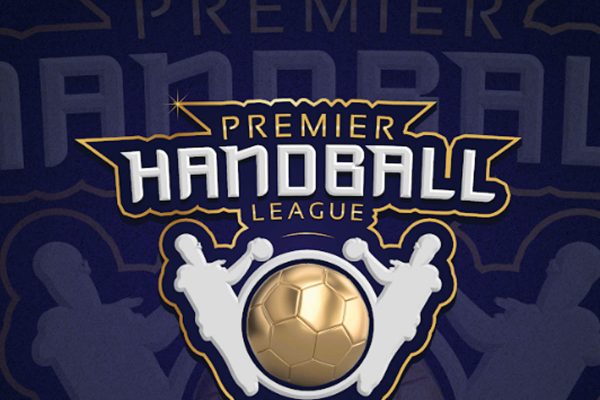 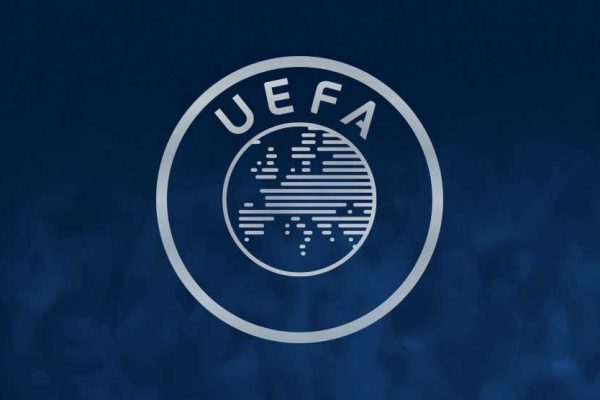 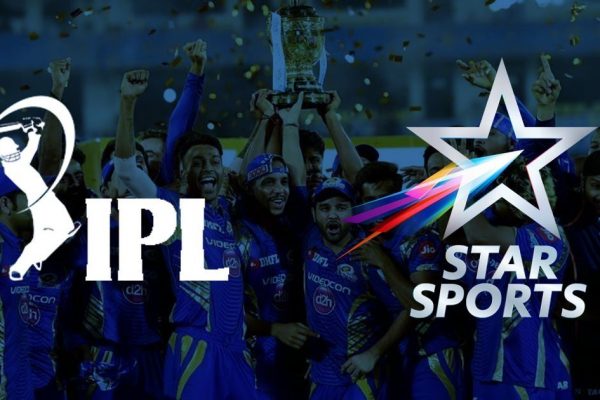