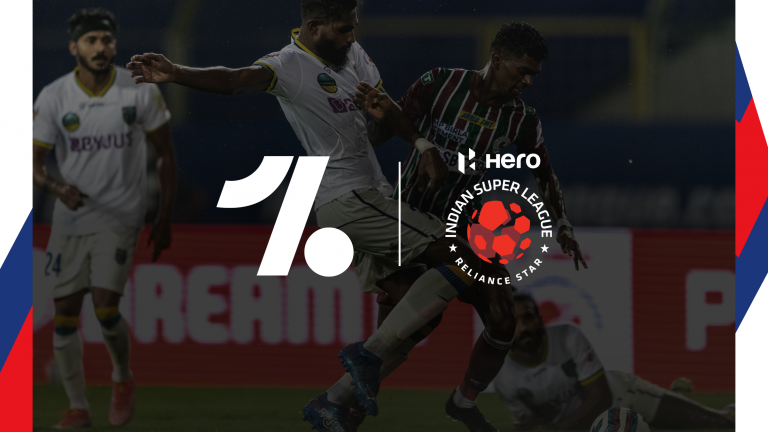 The Hero Indian Super League (ISL) will be broadcast internationally to over 200 countries, outside the Indian subcontinent for the first time as part of a new deal with OneFootball.

From this season, fans will be able to get closer to ISL than ever before with live matches and highlights being made available, free of charge, on the OneFootball platform.

The new international broadcast partnership will see OneFootball broadcast ISL matches and highlights throughout the 2021-22 season.  All 11 Hero ISL clubs will gain access to OneFootball’s young and highly engaged audience of over 100 million monthly active users around the world. All live and on-demand footage will be available on smartphone and tablet via the OneFootball App (iOS/Android, incl. Apple AirPlay and Google Chromecast) as well as on desktop via the OneFootball Website.

Nikolaus von Doetinchem, VP OTT & Media Rights OneFootball said: “The Indian Super League is a young and rapidly growing competition. OneFootball will be the place for Indian football fans around the world to watch their teams from back home and for a larger international audience to discover ISL for the first time.  At OneFootball we are committed to bringing fans closer to the action than ever before and with the ISL we have another amazing competition for football fans to experience.”

An ISL spokesperson said: “We are pleased to partner with OneFootball bringing another power-packed season of ISL to fans worldwide. Hero Indian Super League has consistently engaged with the young audience, creating an intrigued base of fans across the globe. Through our partnership with OneFootball, ISL will be able to continue its endeavour to appeal to the youth and globalise Indian football.” 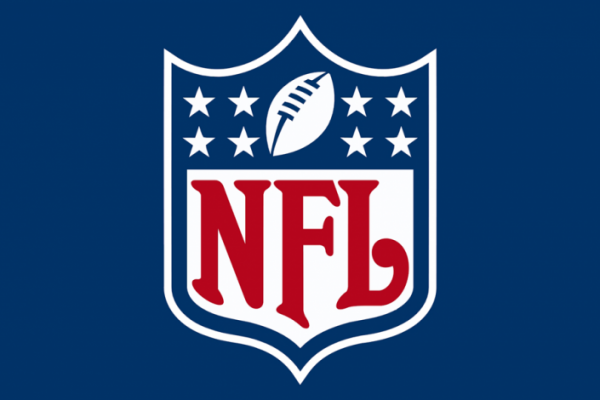 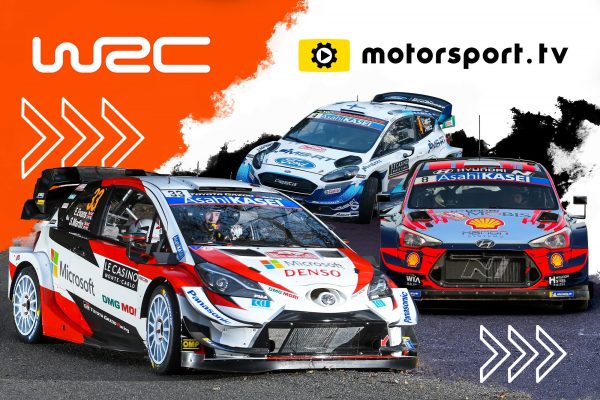 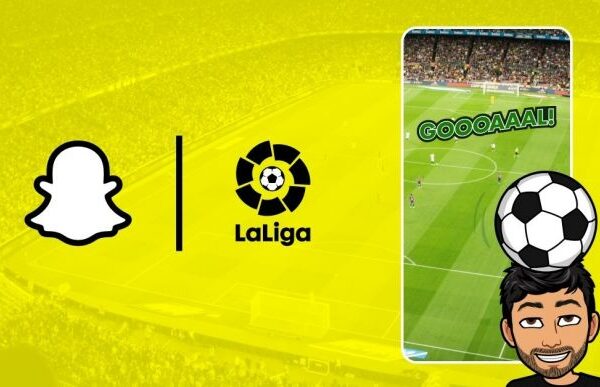 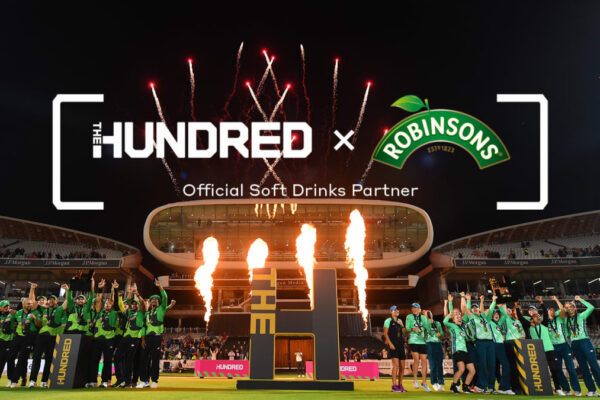