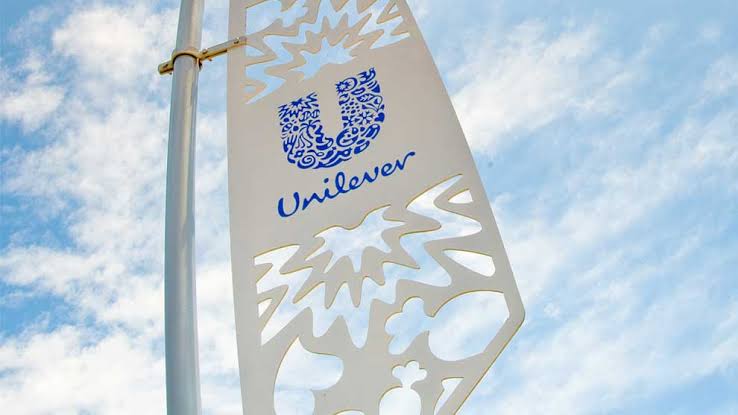 Consumer brands such as Unilever, Mondelēz, Nestlé and Procter & Gamble (P&G), as well as top palm oil traders including Cargill, GAR, Musim Mas and Wilmar, are purchasing palm oil originating with producers linked to scores of fires in Indonesia this year.

A research by Greenpeace International mentioned that upto 10,000 fire hotspots have been detected across the operations of palm oil producer groups supplying Unilever, Mondelēz, Nestlé and P&G in 2019.

Unilever is supplied by palm oil groups responsible for nearly 180,000 hectares (ha) of burned land between 2015 and 2018, and its named suppliers include eight plantation companies with court actions or sanctions against them and 20 companies whose operations have been sealed for investigation as a result of the 2019 fires.

Greenpeace reviewed the most recent publicly available supply chain disclosures of some of the largest and most influential traders (Cargill, GAR, Musim Mas and Wilmar) and consumer goods companies (Mondelēz, Nestlé, P&G and Unilever) involved in the trade and purchase of palm oil from Indonesia. 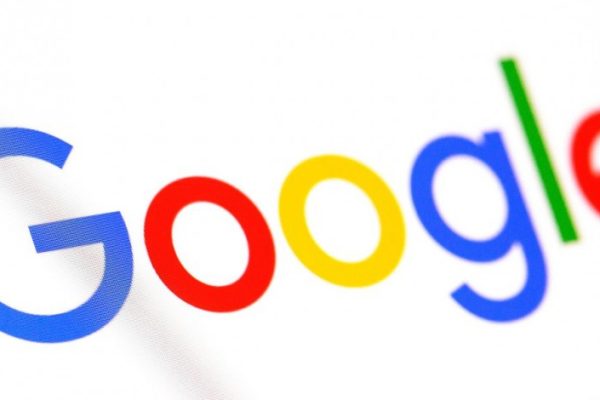 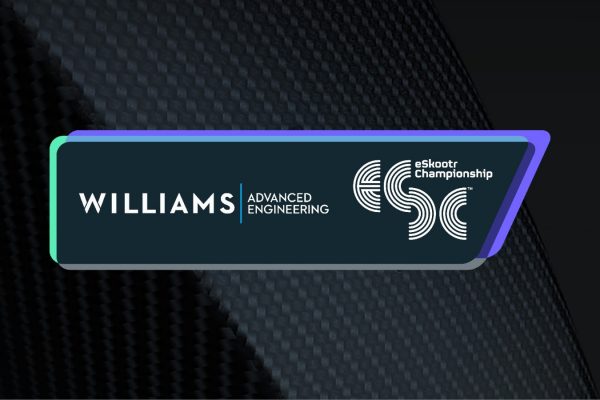 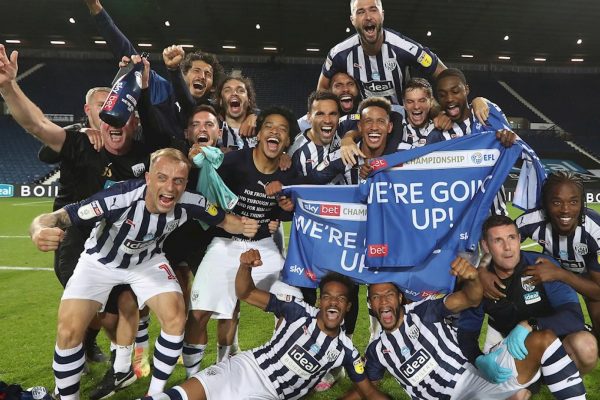 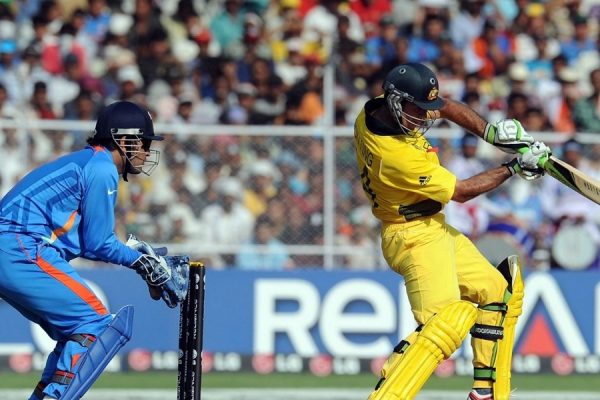