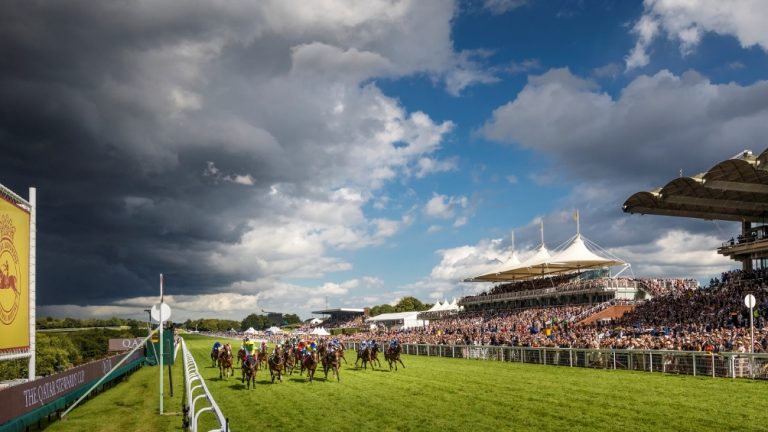 Racecourse Media Group (RMG) is delighted to continue its expansion into India via a new agreement with Royal Calcutta Turf Club (RCTC).

Content will be shown live for Pari-Mutuel (tote) betting and can be accessed and bet on via www.betindiaraces.com for mobile and web users.

Harish Ramchandani, Steward at the Royal Calcutta Turf Club, said: “The Royal Calcutta Turf Club, one of the oldest race clubs in the world, is delighted to work with Racecourse Media Group in bringing horse racing from British and Irish racecourses onto the online wagering platform www.betindiaraces.com via our technology partner Sportswin Software.

“Indian horseracing enthusiasts are appreciative of high-quality international racing for wagering and live viewing, at their fingertips and while on the go. Racing is a very popular sport the world over and we look forward to growing its audience in India.”

Ian Houghton, Director of International at RMG, said: “With many of the real highlights of the Flat season taking place in UK and Ireland, it’s a great time to launch, plus it dovetails well with the Indian racing season, which starts again now.

“Initial turnover levels are encouraging, and we are looking forward to working closely with Royal Calcutta Turf Club to help build awareness and understanding of UK and Irish racing.”

“There has been some fantastic racing from across our joint portfolio of UK and Irish racecourses this year, and it’s a testament to the quality and popularity of the racing content available that another operator in India has signed up to access our offering.” 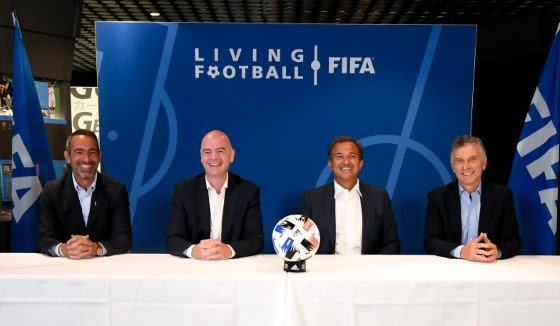 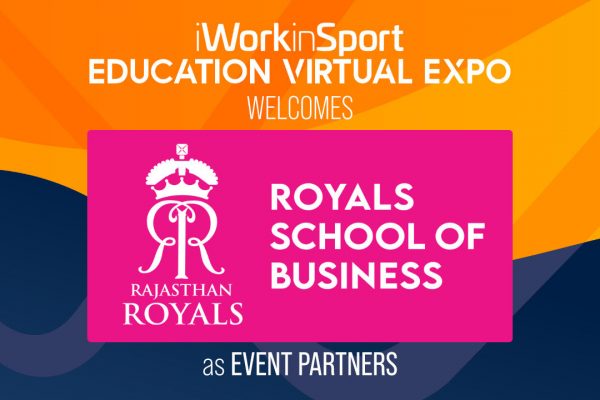 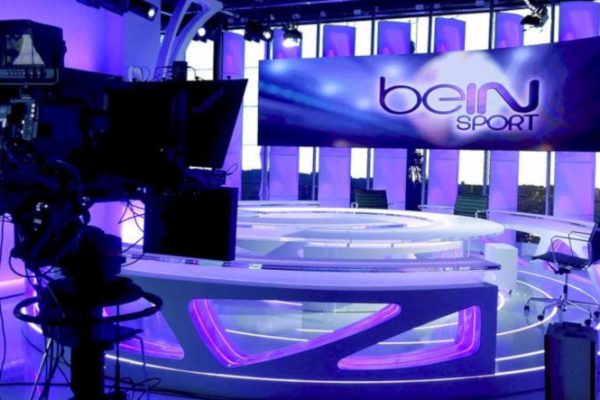 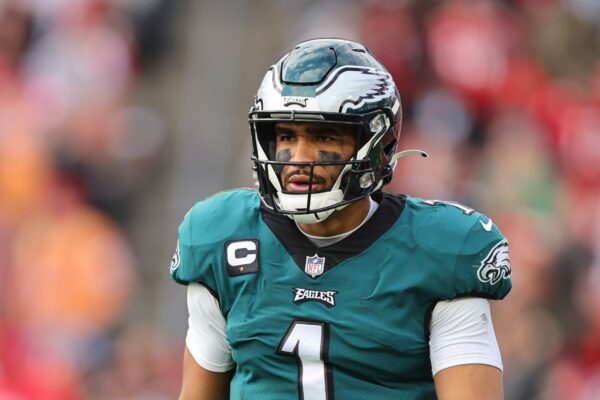