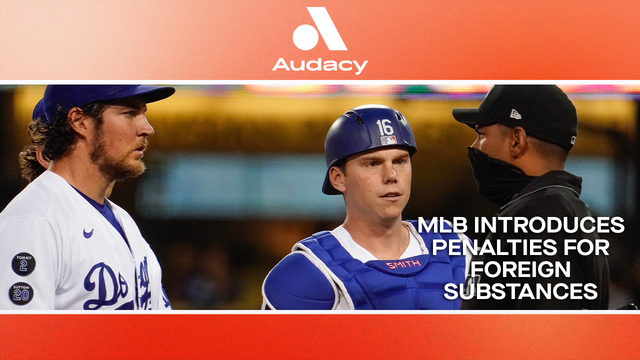 Major League Baseball and Audacy has announced a new multi-year wide-ranging audio agreement. The partnership makes Audacy the official digital audio and podcast partner of MLB and includes the capacity to produce and distribute official podcast programming for the league and its Clubs.

The partnership with Audacy, a leader in digital audio and podcast production, whose subsidiaries include Pineapple Street Studios, Cadence13 and the newly launched 2400Sports, enables the league to expand its reach in this emerging space.

To launch the new production agreement, MLB and Audacy have a new flagship podcast series in development that revisits baseball’s most dramatic and thrilling postseason campaigns. The first installment, coming this fall, will take a deep dive into the Chicago Cubs’ historic march to the 2016 World Series championship. The series relives the on-field heroics from that momentous championship run and combines it with enlightening storytelling about the cast of characters that came together to make it possible.

Additional original podcasts in development include a series on fathers and sons who played Major League Baseball, and a lifestyle/travel series exploring the unique cultures, traditions, and locations specific to various Major League ballparks.

As part of the unique agreement, MLB and Audacy begin a multi-faceted sales and marketing collaboration supported by promotional initiatives across MLB and Audacy platforms. Audacy will be the exclusive advertising sales partner for MLB audio streams within the league’s subscription products and work with MLB to maximize the distribution of league and club podcasts on platforms worldwide.

Also included in the partnership is a comprehensive content and services agreement with Audacy’s sports betting subsidiary BetQL. This will include the development of custom programming, as well as BetQL personalities and editorial content being utilized on MLB platforms. It will also feature MLB content, including live game cut-ins, used in “BetQL Network” programming.

The partnership also features the potential for MLB and Audacy to deliver concerts around MLB Jewel Events beginning in 2022. 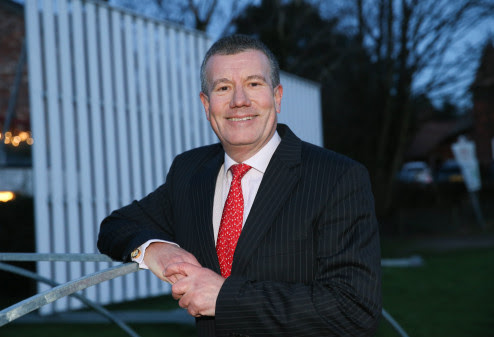 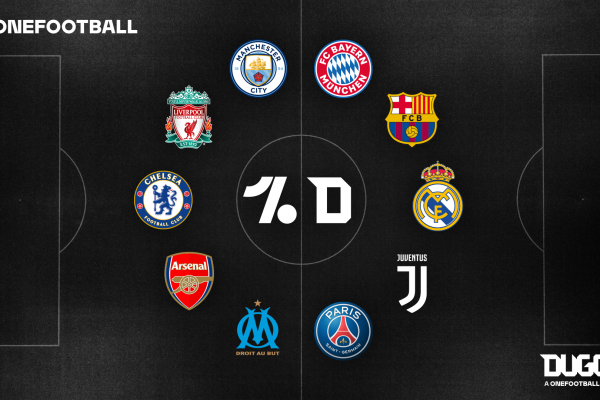 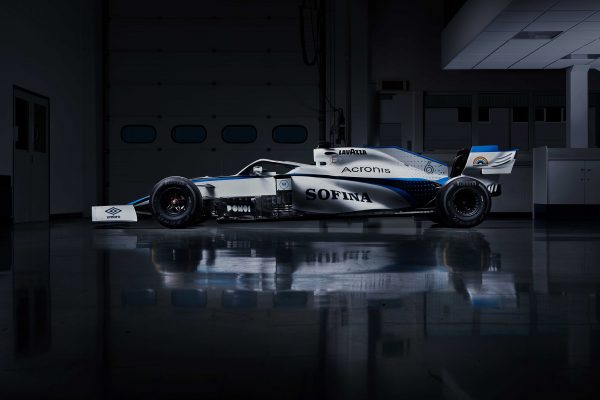 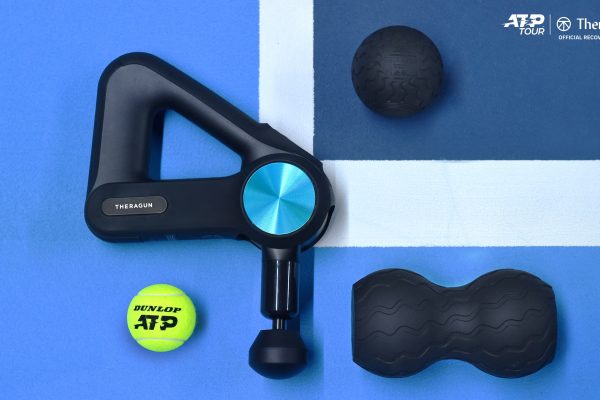