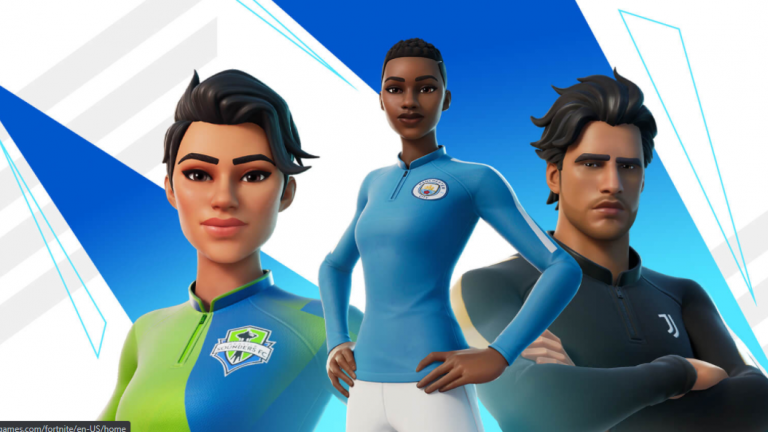 Epic Games has agreed slew of partnerships with some of the biggest clubs in world football for its latest version of Fortnite skins.

The latest “kickoff set” involves 23 different club kits that players will be allowed to choose from and wear in the game, featuring teams from Europe, the United States, Brazil and more.

For 2021, the pinnacle of Fortnite Competitive, FNCS, will have $20,000,000 in prizes  – compared to $17,000,000 in 2020 – and format tweaks also after considering player feedback. Fortnite has also partnered with Legendary Brazilian superstar, Pelé, to bring his iconic celebration into the game. 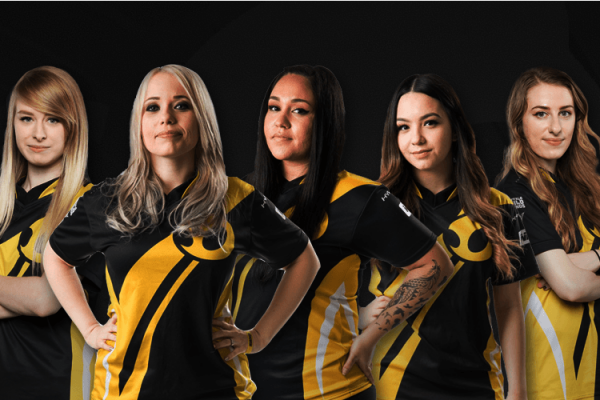 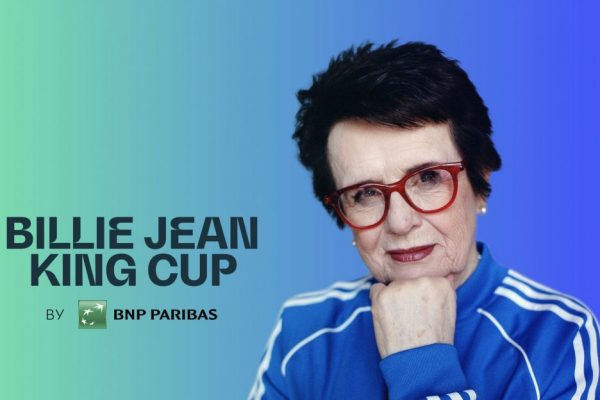 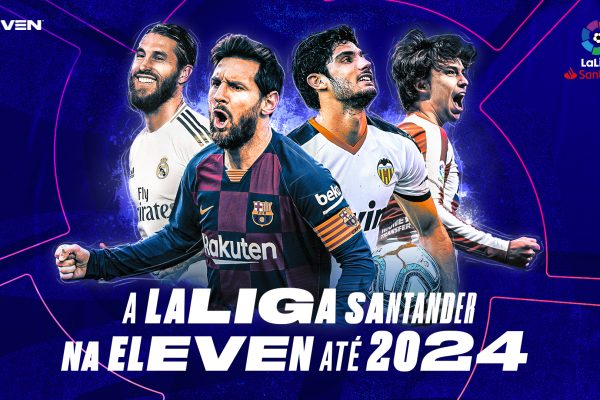 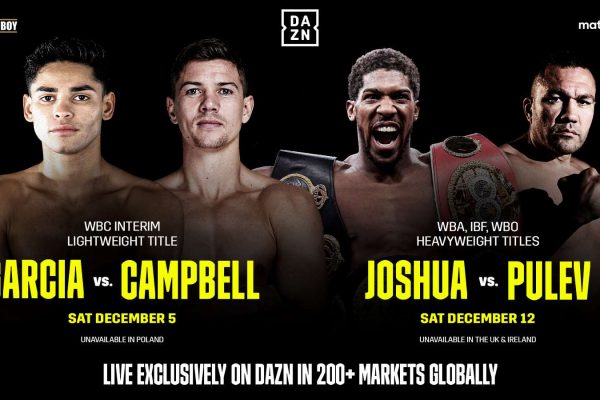