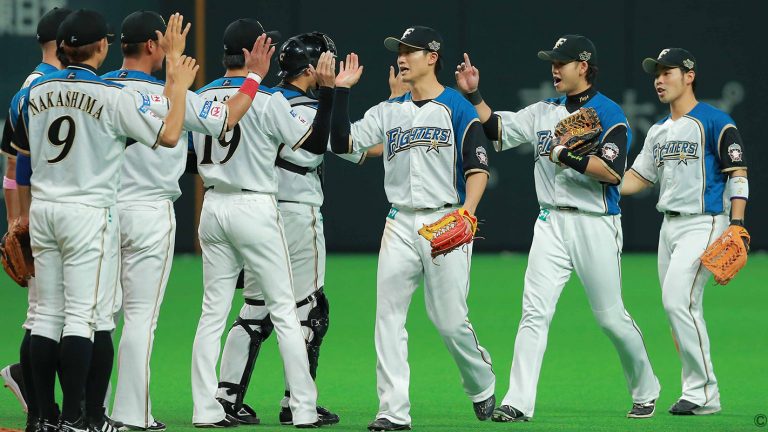 Three-time Japanese Series winners the Hokkaido Nippon-Ham Fighters and Fanatics, the global leader in licensed sports merchandising, today announced a ten-year strategic retail deal in one of the biggest sports merchandising partnerships ever created in Japan.

The new deal will see Fanatics gain a broad set of e-commerce rights and work with the club in the design and build of the new official flagship store at their new ballpark the ES CON Field in Hokkaido, which is scheduled to open in 2023.

The Hokkaido Nippon-Ham Fighters will become the second Japanese sport organization to sign with Fanatics and will take advantage of their innovative vertical commerce model which combines a world-class technology platform with an agile supply chain and on-demand manufacturing to create the broadest and most responsive assortment of high-quality merchandise for their fans.

Fanatics, the largest online licensed sports retailer in the world, partners with more than 300 of the world’s most successful sporting organizations including the NBA, MLB, NFL, NHL, Ryder Cup and Formula One as well as many of the biggest global soccer teams including Manchester United, Manchester City, Chelsea and Paris Saint-Germain.

Ken Maezawa, Director & General Manager of the Hokkaido Nippon-Ham Fighters, said: “We believe this partnership with Fanatics is a great opportunity for our business to take a huge step forward. Our merchandising business has been able to grow with twists and turns until now, but we are absolutely certain that this partnership will mean a better service for our fans and, in turn, will deliver further growth for our business.

The new deal will see the Hokkaido Nippon-Ham Fighters work with Fanatics’ Japanese operations to produce and distribute product to their fans wherever they might be, however they want to order it and whenever they want it to be delivered.

Fanatics’ Masanori Kawana, Managing Director for East Asia, said: “We are thrilled to partner with Hokkaido Nippon-Ham Fighters, one of the most innovative and forward-thinking sports teams in the industry. We are particularly excited to be involved in the new retail facilities from the development phase at “the ballpark the world has never seen before”. . As a company we are committed to dramatically improving fan experience through expanded assortment, upgraded online/offline shopping experience and better service levels to maximize fan satisfaction for all the Fighters’ fans in Hokkaido and around the world.”

Fanatics, who have operations based in Tokyo, Japan and in a further ten countries around the world, will work with the Hokkaido Nippon-Ham Fighters to produce and distribute product to their fans wherever they might be and however they want to order it, be that online, on their mobile or in-store. 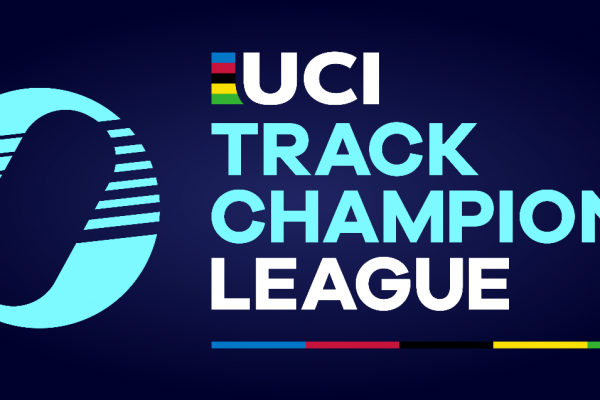 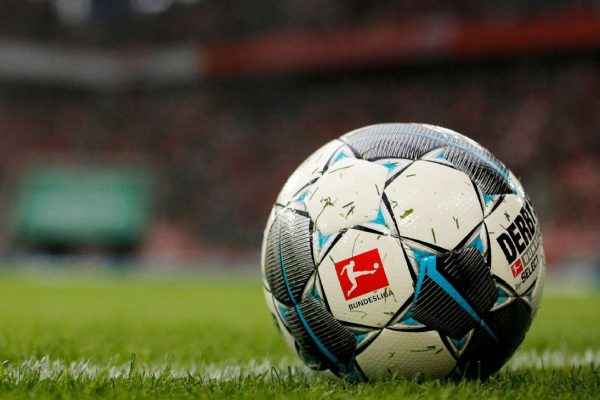 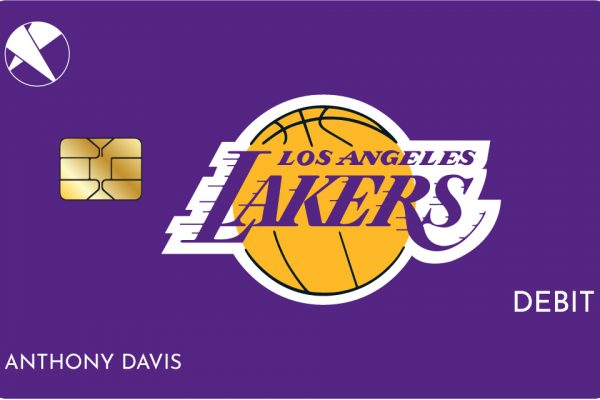