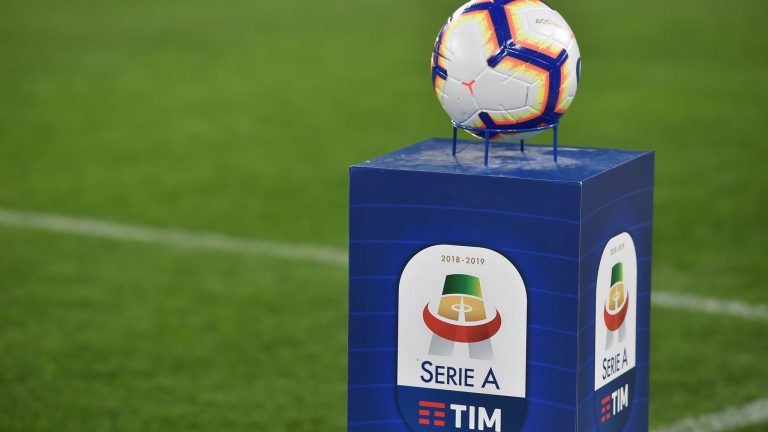 BeIN Sports has pulled its coverage from the air over a dispute with the Serie A league post WTO ruling and Saudi Arab cracking down on illegal streaming websites.

Subscribers to the Qatar-owned network who tuned in to watch Saturday’s comeback match between Torino and Parma were greeted with blue screens and that continued for Sunday’s more high-profile matches featuring Atalanta and Inter Milan.

“For legal reasons, BeIN has had to take the unfortunate decision to not broadcast Serie A matches,” the broadcaster tweeted.

The comments refer to a long-standing dispute with Saudi Arabia, which it claims is behind a pirate system, named BeoutQ, that shows its images via satellite.

BeIN’s president Yousef al-Obaidly has criticised both Serie A and the Spanish football authorities for their relationships with Saudi Arabia despite the allegedly state-sponsored pirating of one of its key international broadcasters. 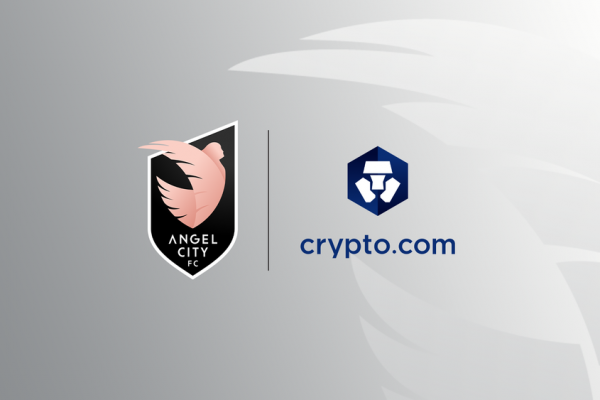 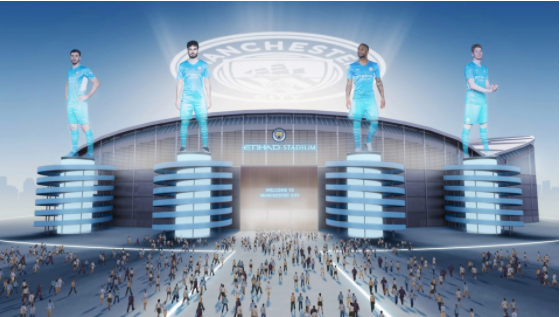 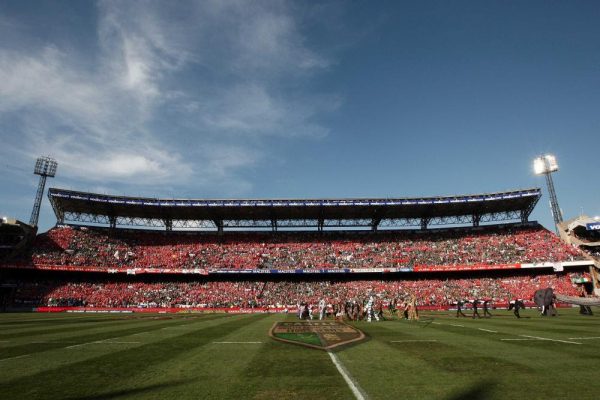