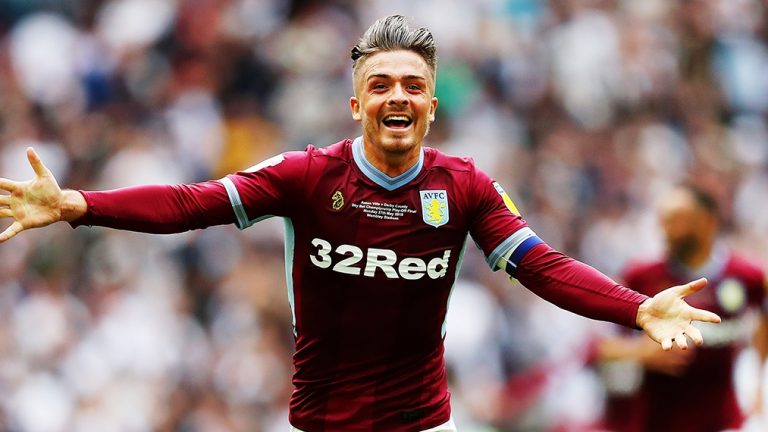 The Cazoo branding will feature on the playing kits and training wear of all Club sides from the men’s first team down to the youngest academy age groups, including all Aston Villa Women sides, as their first team embark on an historic first season in the Women’s Super League.

And for the first time in many years the Club’s principal partner branding will also feature on all junior kits to be sold, which means that Villa’s younger fans will now be able to purchase and wear the same shirts as their heroes.

The partnership, part of an extensive marketing campaign by Cazoo to accelerate online car buying, will commence at the start of the 20/21 season and will also see Cazoo branding featured throughout Villa Park stadium, on official club merchandise and across the club’s website and media backdrops.

Cazoo is pioneering the shift to online car buying in the UK and since its launch last year, consumers have rapidly embraced buying and financing used cars entirely online from Cazoo and getting them delivered to their door in a convenient two-hour slot in the same way as buying any other product.

Cazoo owns and fully reconditions all its cars before offering them for sale and delivering them in as little as 72 hours. Every car comes with a 7-day money-back guarantee and comprehensive 90-day warranty and Cazoo has already sold and delivered thousands of cars to customers all across the UK.

Alex Chesterman OBE, Founder & CEO of Cazoo said: “We’re delighted to be partnering with Aston Villa and supporting the Club’s men’s and women’s sides as well as their academy and charitable efforts. We are looking forward to next season and working closely with the Club as we make Cazoo a household name by reinventing the used car buying experience and providing the best selection, value, quality and convenience for UK car buyers.”

Nicola Ibbetson, Aston Villa Chief Commercial Officer, added: “We are immensely proud to have partnered with one of the fastest growing businesses in the UK and Cazoo’s commitment to a partnership with Aston Villa provides both parties with an opportunity to work together for many years to come.

“Alongside several planned activations and fan engagement activities, all generations of Villa fans will be able to wear replica shirts that faithfully resemble those of their on-pitch heroes with the Cazoo branding appearing on all replica kit.” 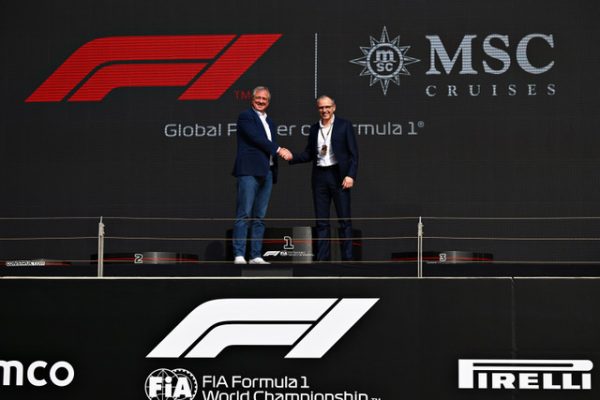 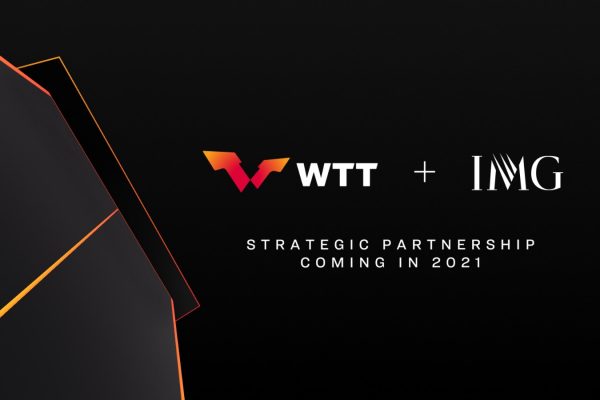 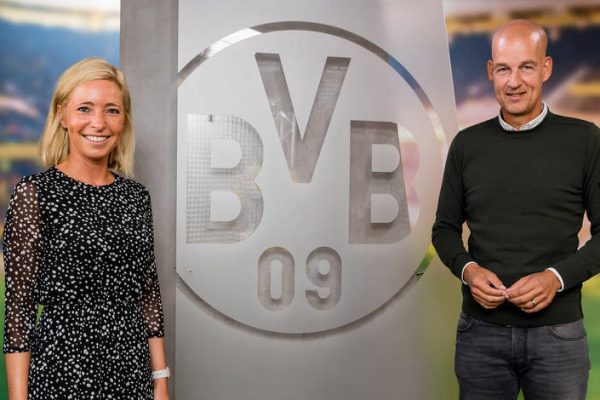 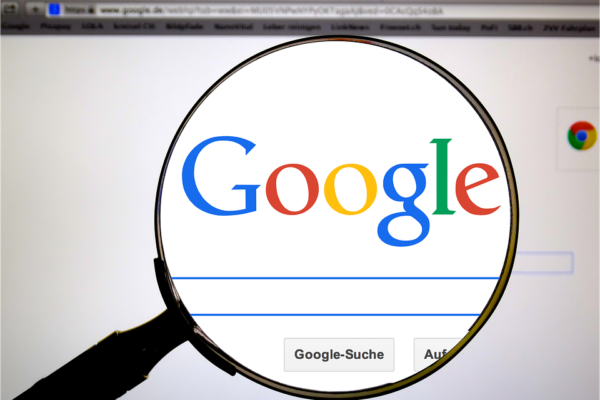