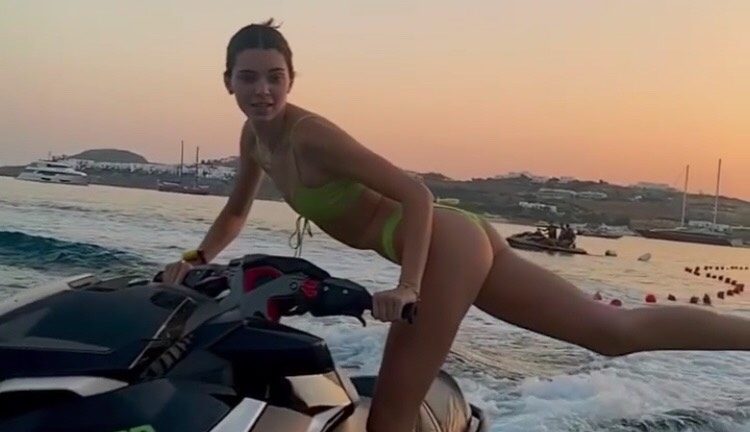 The Bottle Cap Challenge reportedly originated on June 25, courtesy of Taekwondo instructor and fighter Farabi Davletchin. But it went viral after mixed martial-artist Max Holloway tried it out followed by several other celebrities. 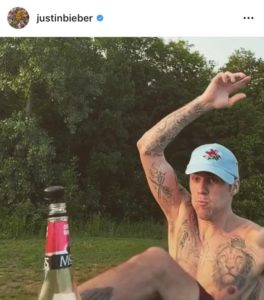 In order for you to do the challenge, a bottle is placed on a table with its cap loosely fixed on it. The person trying it out is required to untwist the cap with a roundhouse kick. Note: The cap should just loosen up from the bottle, which should remain stationary at that particular moment. Also, the entire challenge has to be recorded in slow motion. You can then nominate your mates further and keep the fun going. Be careful though. 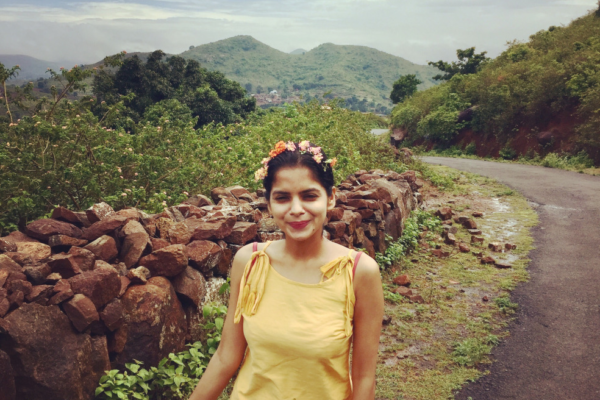 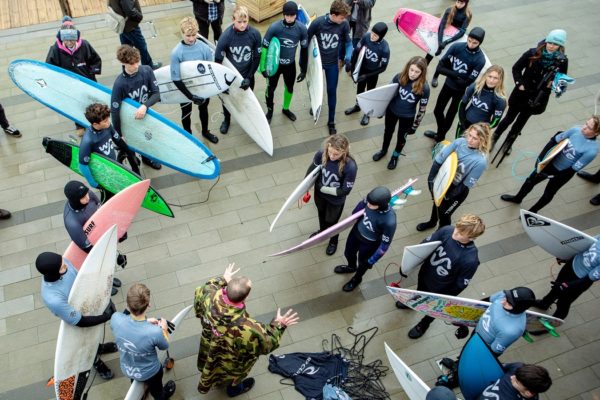 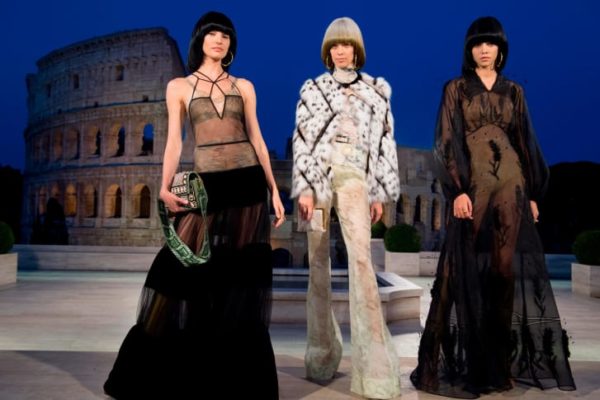 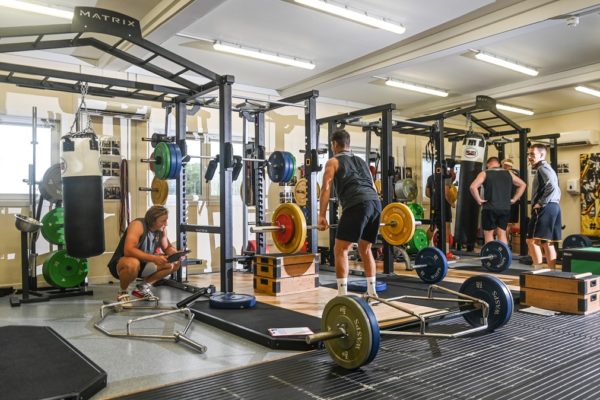