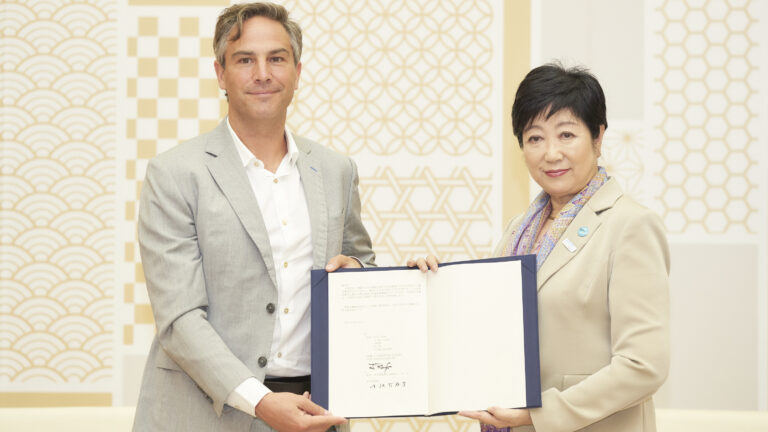 Japan has taken the first positive step towards hosting a round of the ABB FIA Formula E World Championship after Formula E and the Tokyo Metropolitan Government today signed an agreement with the goal of delivering a race in Tokyo.

Governor of Tokyo, Yuriko Koike, and Jamie Reigle, CEO, Formula E, met this morning at an official signing ceremony of a Memorandum of Understanding (MOU) at the headquarters of the Tokyo Metropolitan Government. The agreement will see Tokyo city authorities and Formula E work together with the objective of bringing a race to Tokyo in spring 2024, subject to FIA approval, in the area around Tokyo Big Sight, the largest international exhibition centre in Japan.

The Tokyo Metropolitan Government has been working to promote the use of ZEV (Zero Emission Vehicles) to realise “Zero Emission Tokyo” – an environmentally advanced city that emits no CO2 – and Formula E will work with the city to promote the ZEV strategy.

“I am excited and honoured to stand alongside Governor Koike and announce the collaborative partnership between Tokyo Metropolitan Government and Formula E,” said Reigle. “Together we will work to bring a Formula E race to the city in 2024 in support of the Zero Emission Tokyo commitment. Tokyo is an iconic world city, recognised as an innovator in consumer technology, a leader in the automotive industry and a global cultural trendsetter. Formula E is delighted to partner with Tokyo Metropolitan Government to establish the city as a reference in zero emissions initiatives.”

Nissan was among the first to commit to Formula E’s new Gen3 era, set to get underway with testing in Valencia in December, before the lights go out on the Season 9 opener in Mexico City on 14 January.

The Japanese outfit’s Managing Director, Tommaso Volpe, spoke of the team’s excitement of the prospect of Japan joining the calendar for the first time from Season 10.

“We are very enthusiastic about this announcement from the Tokyo Metropolitan Government and Formula E. As the first Japanese automaker participating in the championship, we would be delighted to have an E-Prix in Tokyo in 2024. In addition, from this season we will be competing as one team for the first time, following the acquisition of e.dams earlier this year, and we would love to have the opportunity to race with our own racing team in our home market.”

The planned schedule for next season currently features 18 races between January and July 2023 on street circuits in 13 world cities, beating the previous record of 16 races in 10 different cities this season to be Formula E’s biggest and boldest campaign yet as the electric race series launches into a new era. 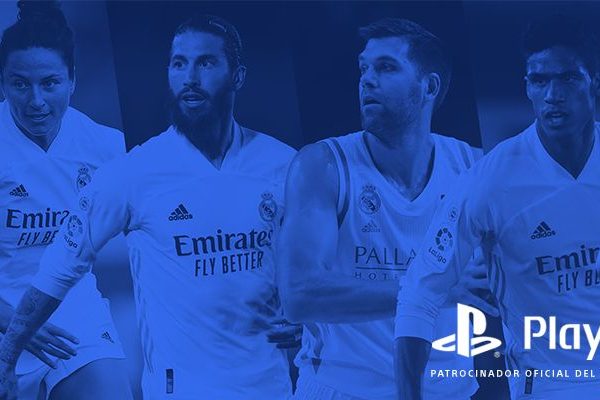 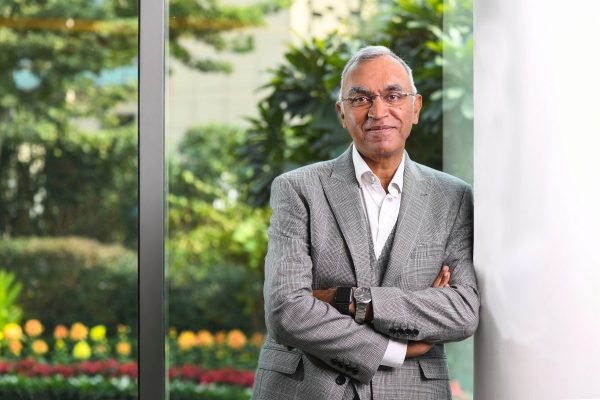 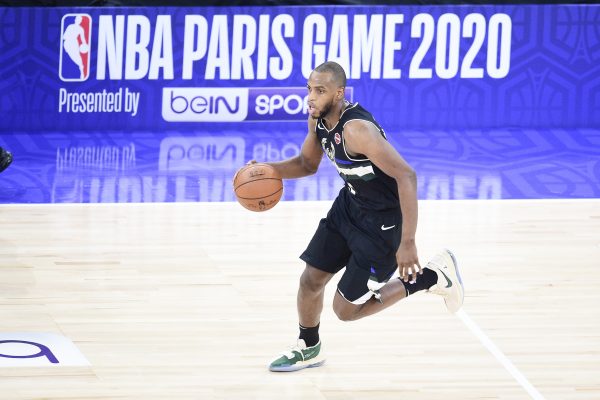 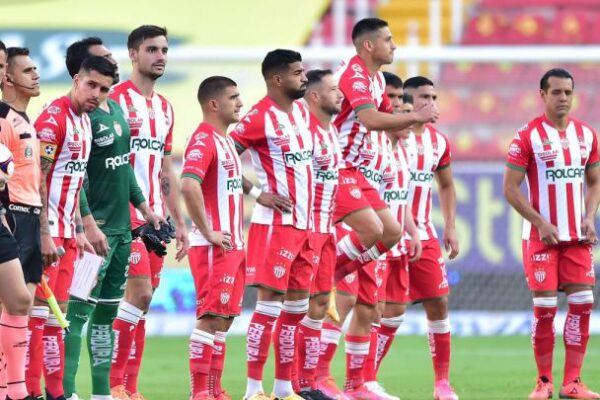