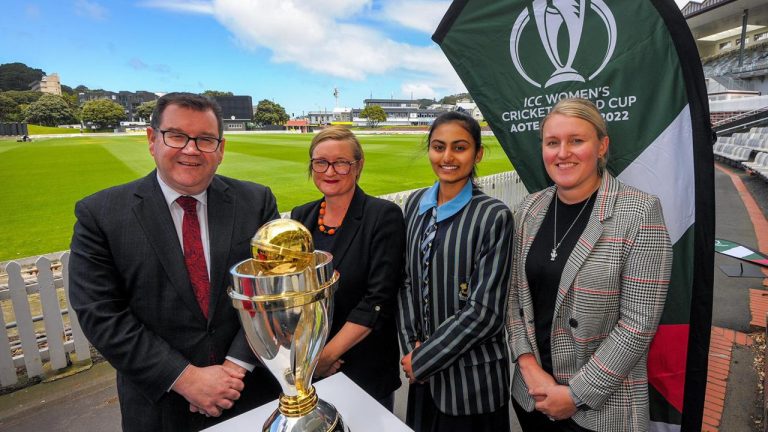 The International Cricket Council announced the details of its broadcast arrangements for the ICC Women’s Cricket World Cup 2022 including a star-studded commentary panel that will provide expert opinion during the eight-team tournament in New Zealand from 4 March to 3 April.

All matches of the prestigious tournament will be covered live by broadcast partners around the world, who will access a fully produced world feed programme from ICC TV using a minimum of 24 cameras at each of the six venues. The Decision Review System (DRS) will be available at all matches.

Debbie Hockley: “I have been waiting for this World Cup with great anticipation as has all of New Zealand. The 50-over World Cup is the ultimate tournament in many ways and it’s a matter of great honour for New Zealand to be hosting it for the third time.

“I have wonderful memories of this event, especially lifting the trophy at home in the year 2000. As part of the commentary panel, I am fortunate to be close to the action again and I think we might see history being repeated with the White Ferns coming on top at home!”

Nasser Hussain: “Women’s cricket has made rapid progress in the past few years, and I have been following it very keenly. The world’s best have converged in New Zealand and I’m sure there are lots of thrills in store in the coming weeks. I can’t wait to get to the commentary box and watch the spectacle unfold.”

Ian Smith: “Cricket World Cups get the best out of the players, and commentators as well. The Men’s Cricket World Cup three years ago saw a thrilling final that I was privileged to be a part of. I’m really looking forward to what promises to be an exciting tournament. I wish all eight teams the very best.”

Lisa Sthalekar: “It’s great to be here for the Women’s Cricket World Cup, which I am sure will be a superb competition with the best on view. The last Cricket World Cup in England and the T20 World Cup in Australia were highly successful tournaments and got more people around the world to follow the women’s game.

“I am sure fans are looking forward to the tournament as are all the players, and I hope they enjoy every moment of it, as World Cups are extremely special.”

Sana Mir: “I have had the honour of leading Pakistan in World Cups and I understand what it means to the players. The ICC championships have given the teams out of the top four nations a great opportunity to prepare better. I look forward to high quality cricket and close encounters.

“I am thrilled to be a part of the commentary team for this mega event and to be working with top professionals.”

ICC’s all-inclusive presentation: ICC TV’s all-inclusive production will allow broadcasters to transmit the matches without the need for a unilateral presentation set-up. In addition to live match coverage, a 30-minute pre-game build-up, an innings interval show and a post-game wrap-up will also be produced by ICC TV.

This will be the most widely distributed women’s cricket event of all time with unprecedented coverage from Star Sports and its Licensees making each match available live on a global basis. In India, Star Sports will have Hindi commentary for all India matches.

In addition, India’s matches against New Zealand, Australia and Bangladesh will also be produced in Tamil, Telugu and Kannada. In New Zealand, all the matches will be live on Sky Sports whilst highlights of all matches will be available on Sky’s Free to Air Channel Prime.

The opening match between New Zealand and the West Indies will also be live on Prime. Meanwhile, in Australia, Fox Sports has announced a dedicated 24/7 channel for the ICC Women’s Cricket World Cup. The event will be live for the first time on ESPN+ in the US in addition to Willow’s coverage on TV. 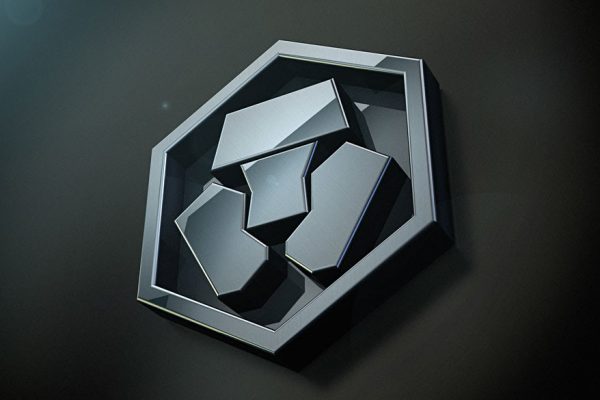 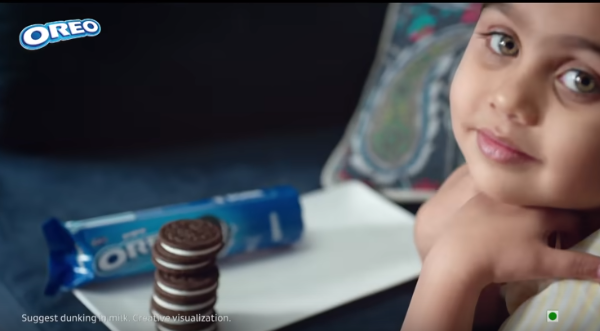 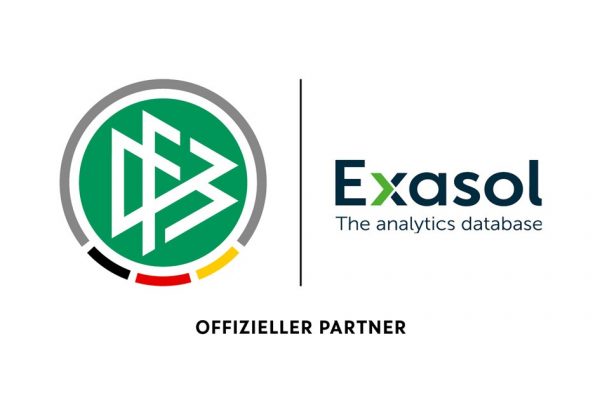