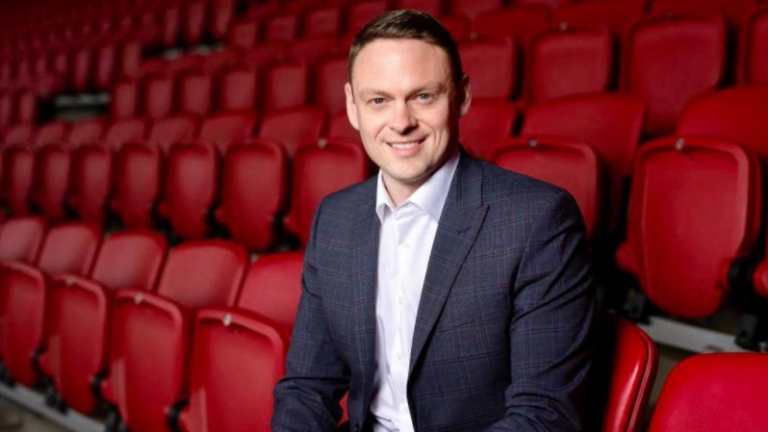 Liverpool FC has welcomed back Ben Latty as commercial director to lead the development and growth of the club’s commercial business.

Ben returns to the club from Bristol Sport, where he held a board position of group commercial director. During his previous spell at LFC he held a number of positions in the commercial team over an eight-year period.

Ben’s primary focus will be leading the partnerships team, while developing opportunities to grow commercial revenues. He will also be a member of the club’s executive team.

“I’m delighted to be re-joining Liverpool Football Club as commercial director,” said Latty. “It’s an exciting time for the club on and off the pitch and I look forward to working with my colleagues to continue to accelerate the club’s commercial growth.”

Billy Hogan, chief executive of Liverpool FC, said: “Ben has always been held in high esteem by colleagues and external stakeholders alike and was responsible for some of our most significant partnerships during his time.

“He will continue to drive our commercial business forward and we’re really looking forward to him reconnecting with the team here.”

Ben will take up his new role towards the end of March 2022. 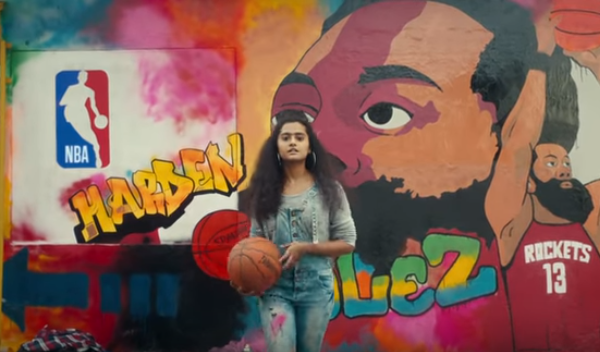 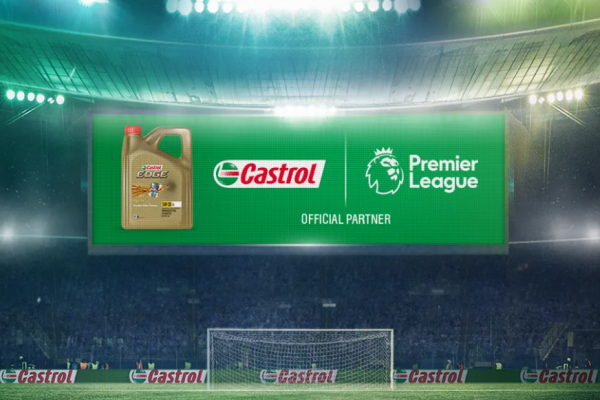 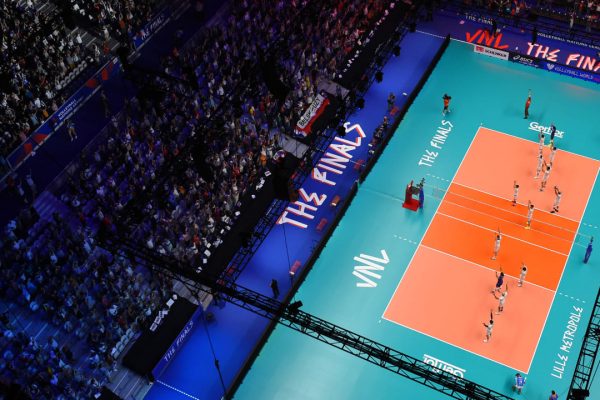