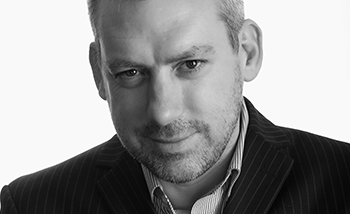 Manchester United has appointed its first Director of Data Science to drive forward the club’s use of data to help players and staff deliver success on the pitch.

Dominic Jordan, an experienced data scientist with a background in geospatial analytics, will be tasked with improving the way we connect and analyse the vast amounts of data generated across our football operations.

Welcoming Dominic to the club, John Murtough, Football Director, said the appointment reflected the growing importance of data science across a range of areas within the club and its potential to provide a competitive advantage.

“We already make extensive use of data to analyse players’ performance and physical condition, and to scout opponents and recruitment targets,” said Murtough. “But there is huge potential to strengthen our existing capabilities, and build new ones, as part of a more integrated approach to managing and using data.

“This is not about replacing the human elements of performance and decision-making,” Murtough added. “Coaches will always draw on their knowledge and judgment, and players their experience and instincts. But these things can be complemented by smart use of data.

“Ultimately, it’s about ensuring that players, coaches and support staff are equipped with the best possible information with which to make the right decisions, quickly.”

Dominic joins United from Manchester-based N Brown Group, where he led a 30-strong team of data scientists, engineers and analysts optimising the operations of one of the UK’s largest online retailers. Previously, he worked for a US-based world leader in population movement analytics, developing algorithms to help monitor the flow of people and vehicles in transport systems.

Dominic said:“I have seen first-hand how data used in the right way can transform organisations of all kinds. I would only take a role where the desire to use data to evolve and enhance decision-making comes from the top. So, to get the opportunity to do exactly that for the football club I love – well, it was a no-brainer.” 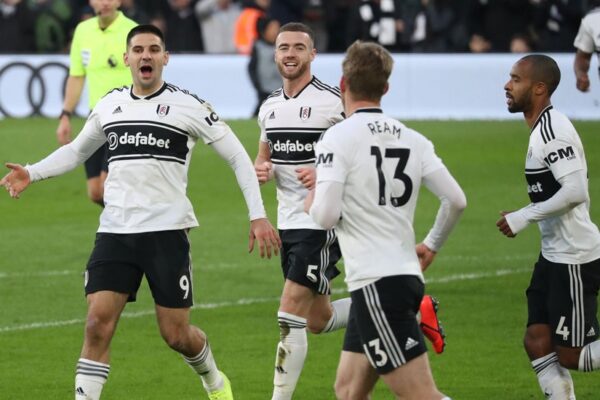 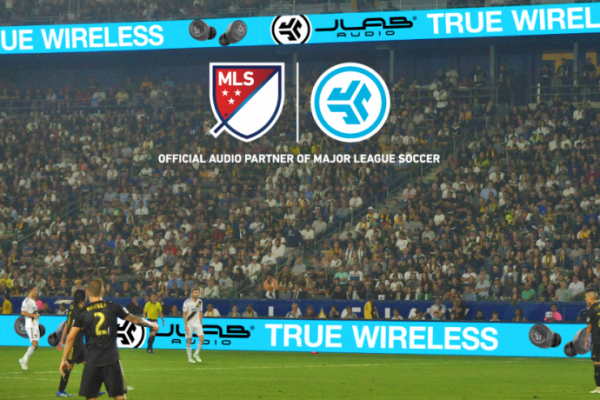