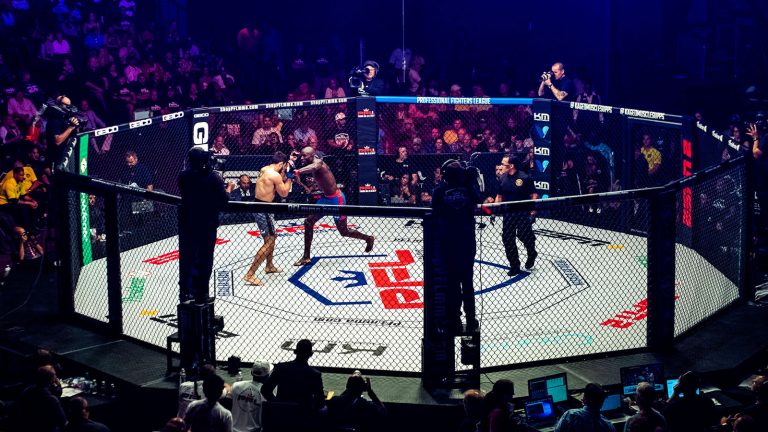 The UFC has been the undisputed champion of MMA since the sport began. And despite a now well-established second-tier of MMA promotions, it continues to dominate. So entrenched has its reign been, that to all but the sport’s fans, the acronyms are basically interchangeable.

That was until the Professional Fighters League (PFL) emerged.

And three years in (not including a self-enforced 2020 hiatus) this bold upstart now holds the title of the fastest-growing sports league in the world, within the world’s fastest growing sport.

That’s no small feat. And there is a formula behind how they’ve done it. One which – knowingly or not – ascribes to Byron Sharp’s notion of pursuing distinction over differentiation.

But one which first meant fundamentally changing everything.

Combat sports have existed under the not-so-straightforward science of ‘the mandatory challenger concept’ since pugilism became professional. It’s a format in which bouts are ‘scheduled’ and done so subjectively.

PFL is combat sports 2.0. It presents the sport for the first time as a season.

Whereas other MMA promotions are essentially copycat-UFC products, PFL mimics mainstream sport whereby the winner of a fight is rewarded with points that are used to climb a league table, en route to a Playoffs which ultimately see a champion crowned at the end of it. It breaks up the perpetual nature we’ve become accustomed to when watching fighting sports.

A format that follows a beginning, middle and end presents a more familiar and straightforward storytelling narrative and requires less intuition to keep up. But fans are buying into far more than a change of format, it’s how that format is presented.

Data visualisation is par for the course in sport – whether spectating or participating. And while it continues to be widely embraced in broadcasting, PFL raises the stakes.

They create data points unlike the rest of MMA, then they brand them and make them part of the storytelling.

PFL fights take place inside of a ‘SmartCage’ with fighter data tracked via a proprietary ‘Cagenomics’ technology whereby sensors are placed inside gloves to capture all sorts of biometric analysis (from energy and heart-rate to punch speed and power). This data is then firmly placed into the broadcast itself to create a live product that is unique. It is even innovating how fights are filmed – and thereby broadcast – through ‘GhostCam’ which effectively makes the cage disappear to the viewer.

An official partnership with an app called Verdict further supplements how this data is interacted with off-screen. Verdict was born to tackle one of combat sports biggest problems – judging inconsistencies – by allowing fans to judge fights themselves in real time which it amalgamates to average score. PFL incorporates this perspective straight into the fight broadcast.

Data is the axis which PFL spins on. And they’ve turned it into a product for fans by giving them direct access to it. It is a level change for how MMA fans engage with the sport: they simply haven’t experienced MMA like this before.

Like any sport, fans of MMA have a simple ask: not just for the sport, but great storytelling around it.

The unscripted drama is what they come for. But the back-stories of these athletes are the lifeblood of any promotion. The UFC uses this strategy as effectively as any, time and again – spawning the likes of Conor McGregor and Ronda Rousey. PFL doesn’t have those tools yet, but it still has a stacked roster and a more intimate storytelling platform for them to stand on.

Vested interest goes up in a situation like that. PFL is a league where you see the same fighters fight consistently every six weeks, with every single fight determining what the final might be. No other promotion in MMA can tell a story like that. And it’s a platform PFL is not only owning but protecting by building a media infrastructure around it.

A partnership with ESPN – still the four biggest letters in sport – provides mainstream exposure. They set up ‘PFL Studios’ to produce original films and documentaries – effectively marketing – in a way not dissimilar to how NFL Films shapes its image. And they complement this with a media rights deal on Twitter that centres on creating new – and consolidated – entry points for fans, especially through storytelling that happens in all the places not inside of the cage.

There is no doubt the emergence of the PFL is challenging the UFC’s quarter-century supremacy of MMA. And it is about time. Most professional sports are mature businesses in regards to speed of audience growth. MMA doesn’t subscribe to that. It is the growth sport of the decade. And having more than one presiding player in the sport is a good thing. PFL wants its place and is finding it by reimagining the characteristics that made MMA and the UFC such a success – product and storytelling – and making them distinctive. 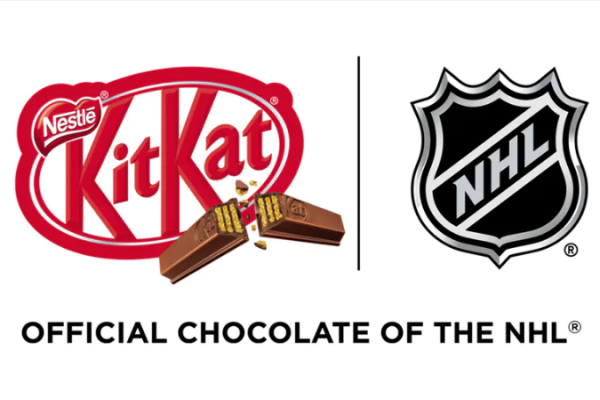 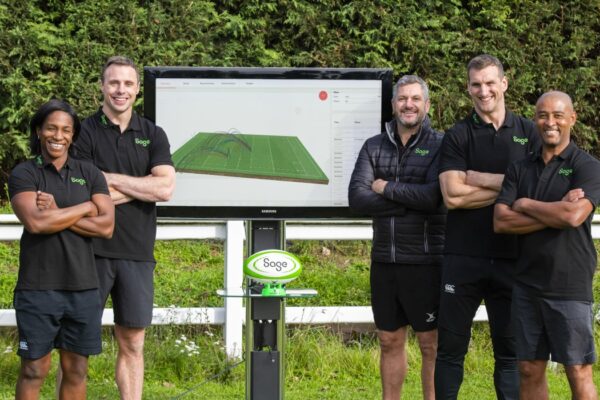 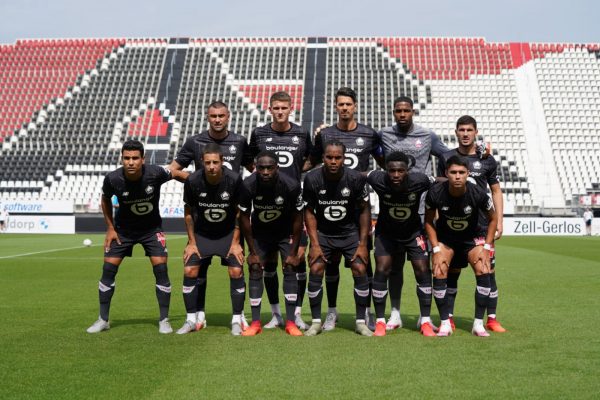