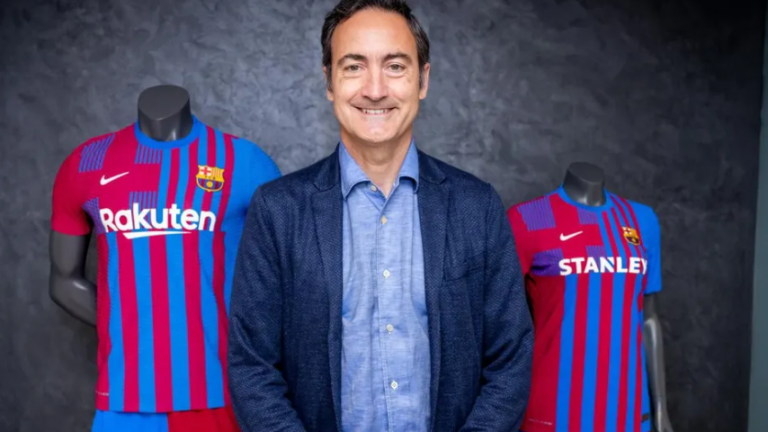 FC Barcelona has named Ferran Reverter as CEO after already being invited several times to get to know the club and the new team of directors.

He will be reporting directly to the board and its president, Joan Laporta.

Reverter replaces the former incumbent Óscar Grau, who remained in the position throughout the transition from Josep Maria Bartomeu’s board, the Managing Commission led by Carlos Tusquets and the first few weeks under the newly elected board.

mini__GPF0055
He holds a degree in economics from Pompeu Fabra University (1994), which he followed up with a management development programmes at the IESE Business School of the University of Navarra.

Laporta’s board has recruited the new CEO on the back of his work as Executive Director of German multinational MediaMarktSaturn RetailGroup from October 2018 to the present day. Before that he was Director of Operations at the same company for four years.

He entered MediaMark in July 2002 as head of new technology purchasing, and then managed the store in Mataró, serving in various roles before becoming Executive Director of MediaMarkt Iberia from July 2013 to September 2018, after which he moved to the company headquarters in Ingolstadt.

Reverter’s business career began with the family firm called Manufacturas Rever, for which he was sales manager until November 2000.

He has always been a keen follower of sport, and goes jogging every day. He is a born leader and is noted for his positive outlook, even under pressure. He is resilient natured and always has great plans for the future. 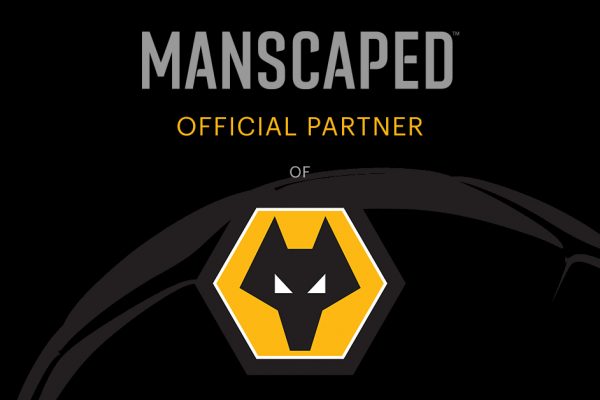 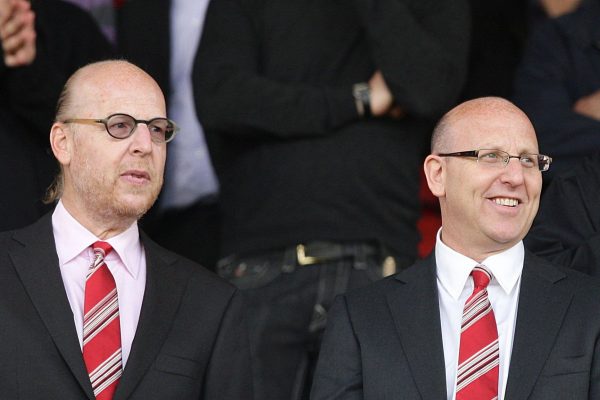 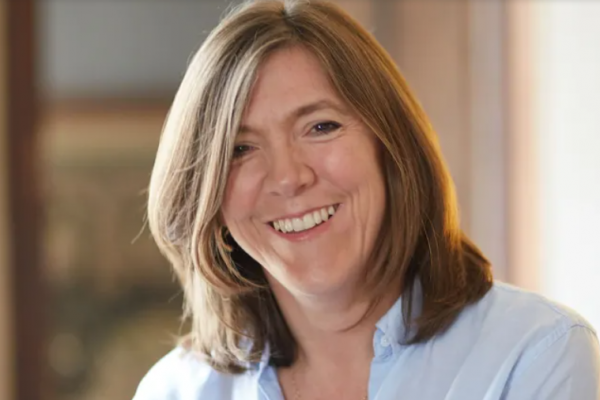