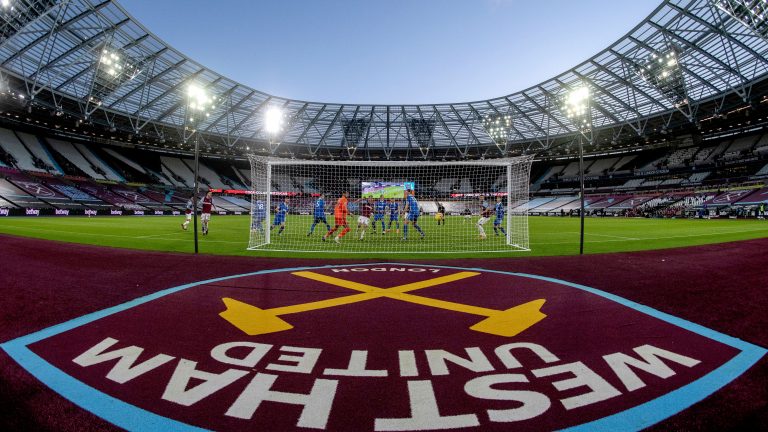 Shutterstock’s global distribution platform, Editorial, will provide commercial partners and publishers across the world with real-time access to license the latest action shots from London Stadium, the home of West Ham United, and all of the club’s away fixtures.

“Our partnership with Shutterstock will ensure the exciting live moments on the pitch are captured and distributed globally, expanding West Ham United’s reach and providing our supporters with high quality visual coverage inside the Club,” Koby Geddes, Head of Content at West Ham United Football Club, said. “Shutterstock’s commitment to photographic excellence and desire to collaborate with us in creative briefs means we can give people more access to high-quality event photography than ever before.”

Candice Murray, VP of Editorial at Shutterstock added, “Shutterstock’s continued growth in the sports sector comes at a moment of unparalleled change for the industry. With restrictions currently preventing fans from passing through the turnstiles, we know there’s a huge appetite to get as close to the action as possible. We’re thrilled to be in the position to amplify West Ham United’s games to audiences around the globe.” 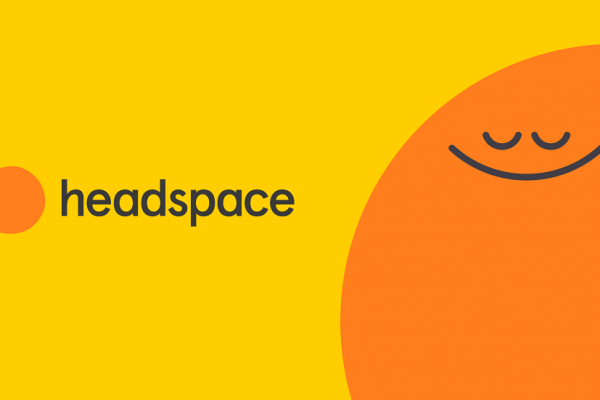 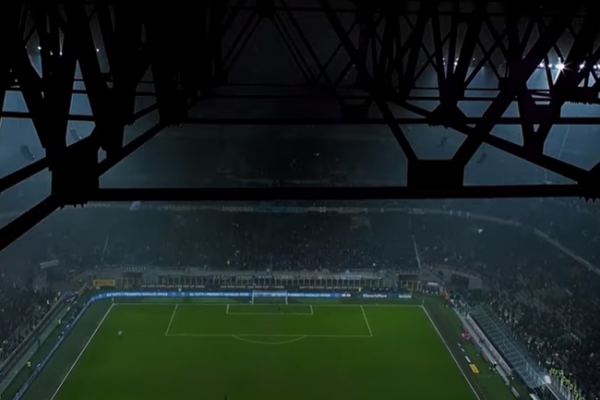 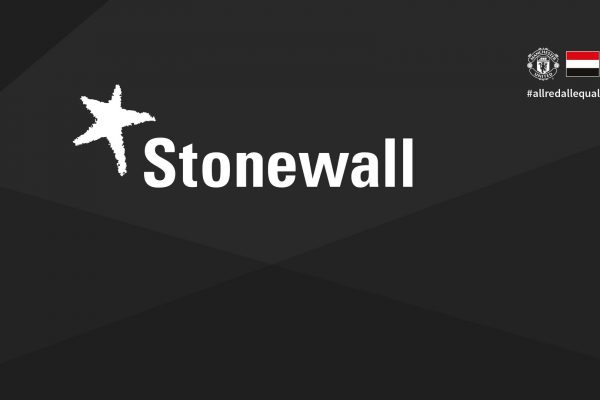 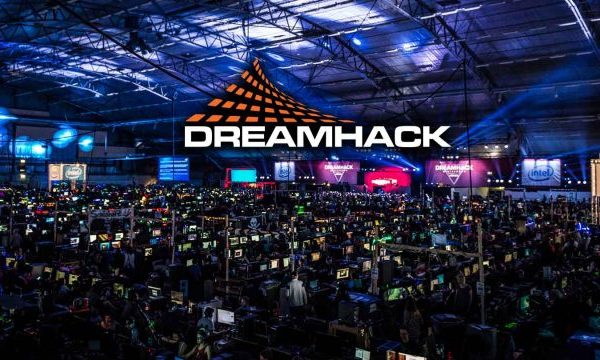