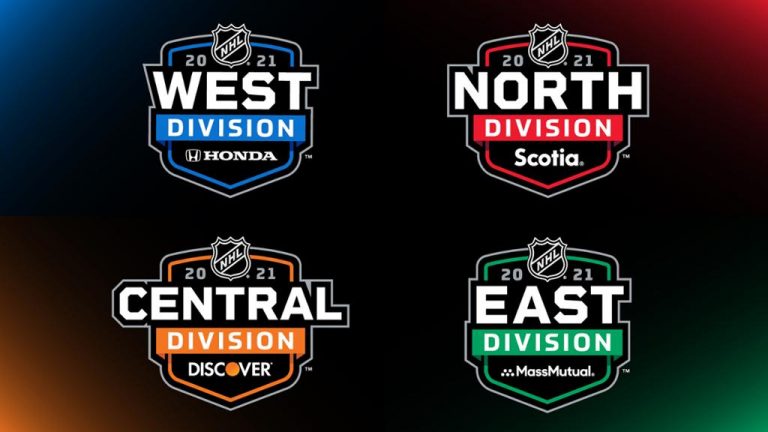 As previously announced, in reaching agreement on the format for the 2020-21 season, the NHL and NHLPA determined that the ongoing closure of the U.S.-Canada border required realignment, with teams realigned as follows:

One team will be selected for each of the four divisions – Scotia NHL® North Division, Honda NHL® West Division, Discover NHL® Central Division and MassMutual NHL® East Division, and will be announced across NHL social media platforms – Twitter, Facebook, and Instagram prior to the start of the 2020-21 season. 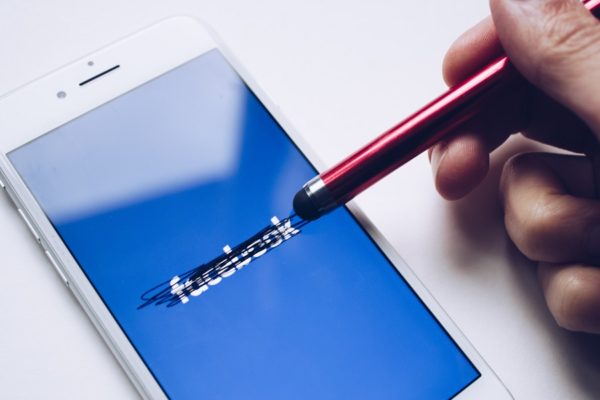 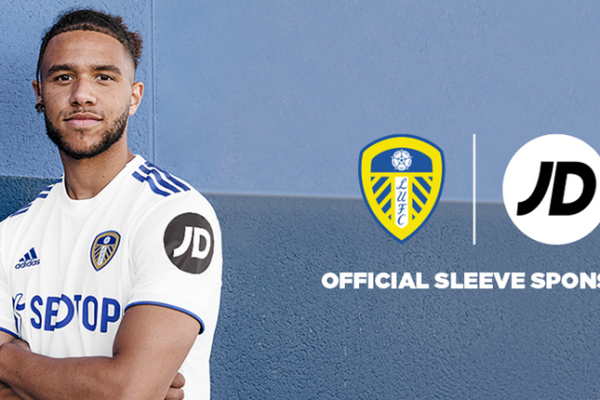 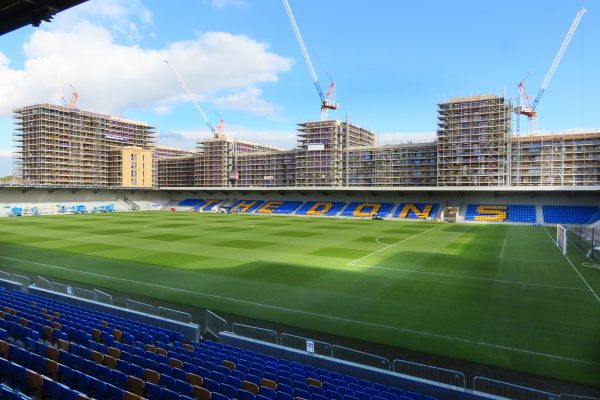 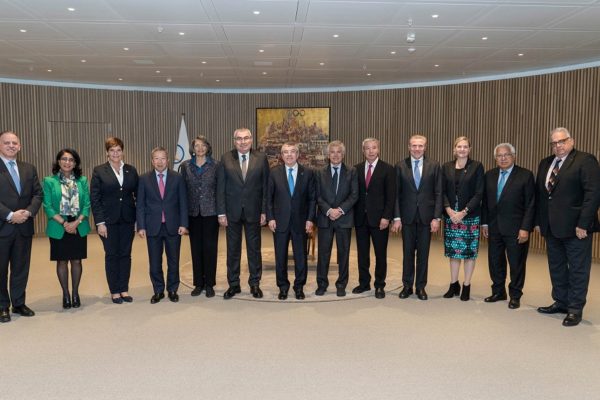