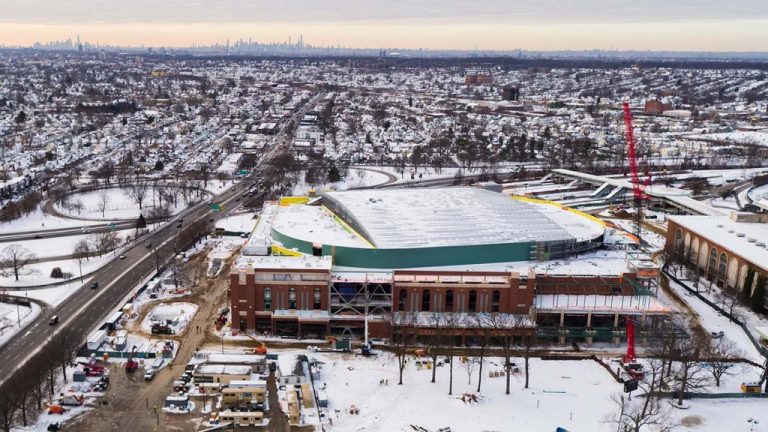 “Charles B. Wang was a remarkable man who achieved much and is greatly missed. He loved Long Island and stepped in to keep the Islanders where they belong. Charles believed in this franchise and always wanted what was best for the team’s passionate fan base.

His vision for the Islanders will be fulfilled next season with the opening of UBS Arena at Belmont Park. This permanent home for the team will celebrate the Wang family’s 20 years of commitment to the New York Islanders and will define Charles B. Wang’s legacy as a valued steward of this proud franchise.” 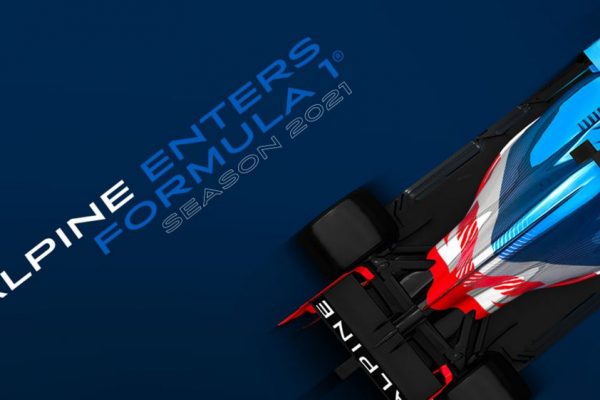 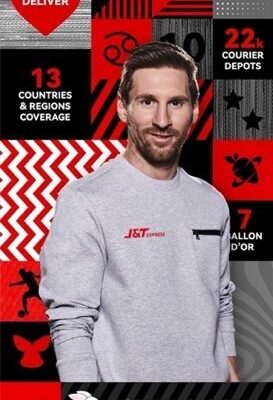 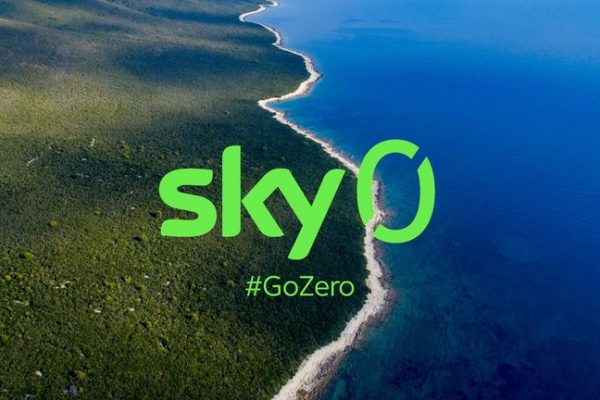 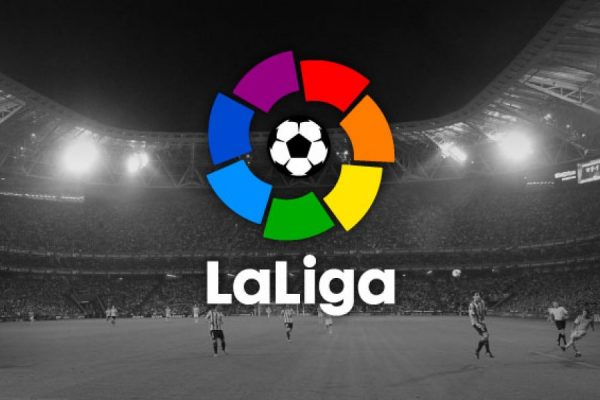