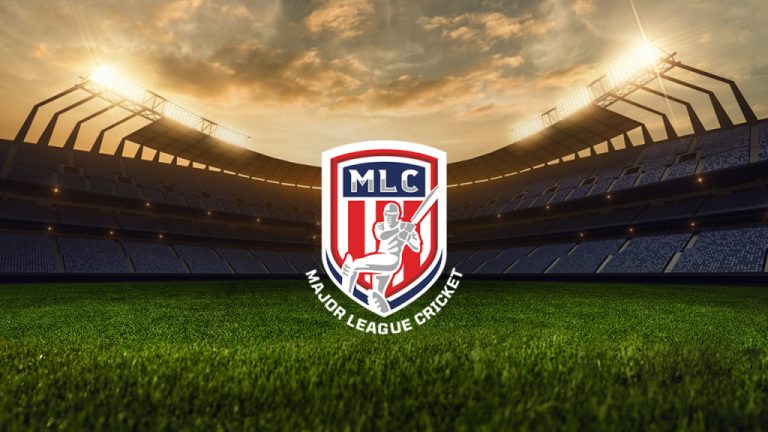 Somasegar, currently Managing Director of Madrona Venture Group, was quoted in ACE’s announcement, saying ‘For many years, people have been talking about the potential for cricket in America. With Major League Cricket, we have the first clear opportunity to turn that potential into a reality. I am proud to join an amazing group of investors in backing the drive to bring a successful T20 league to the United States. I know from my own experience here in Seattle that there is a huge appetite for sports that are newer to the American market. I am certain that over the coming decade we will see Major League Cricket begin a trajectory of growth and bring the brilliance of world-class cricket to the wider American public. I am looking forward to working with both ACE and USA Cricket to collectively grow cricket in the USA.’ 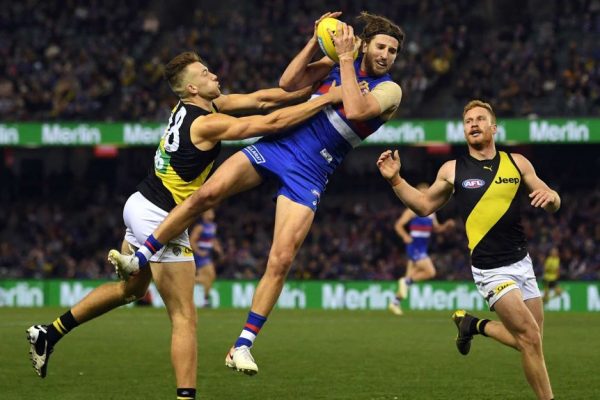 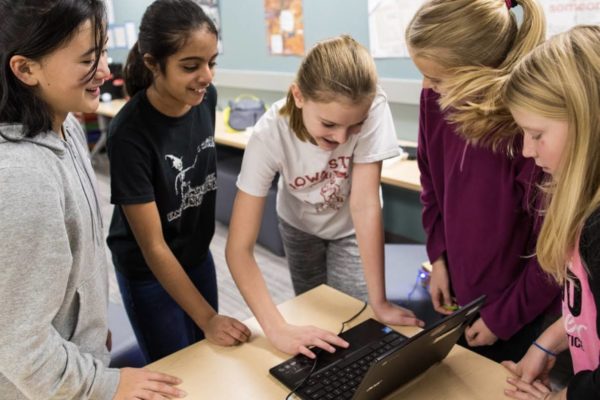 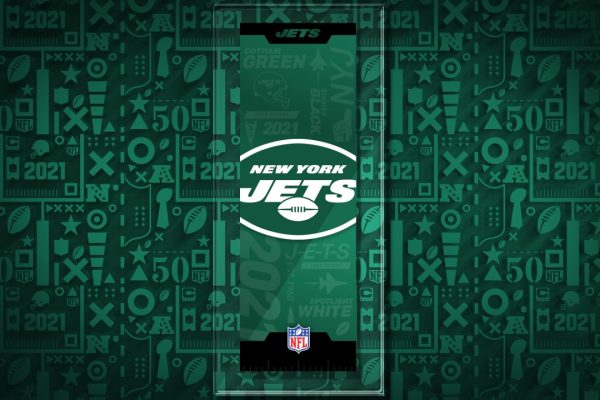