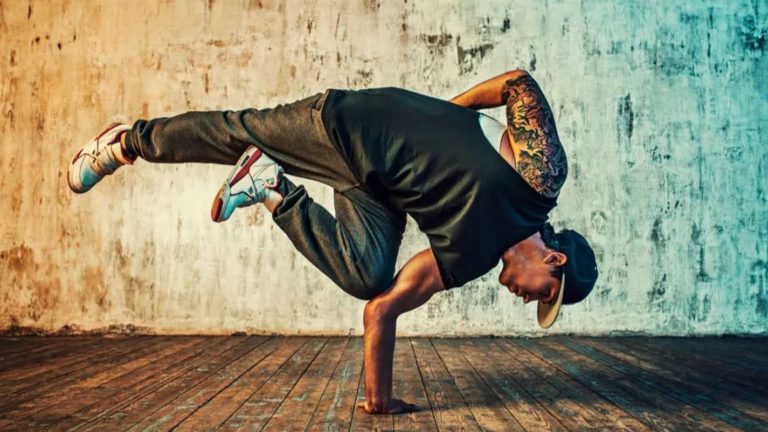 Esports and breakdancing have joined the 19th Asian Games in Hangzhou 2022. The proposal was approved on Wednesday during the 39th Olympic Council of Asia (OCA) General Assembly meeting held in the Sultanate of Oman, Muscat.

At the meeting, the OCA approved the proposal submitted by the Hangzhou Asian Games Organizing Committee on optimizing the competition program and adding two more events, esports and breakdancing, while keeping the 40 major events unchanged, according to the announcement. Esports and chess will belong to the same “intellectual titles” event category, while breakdancing will be categorized as “sports dance.”

In addition, OCA has confirmed that six esports game titles will be added to the event, while the specific game titles to be played during the event have not been disclosed. 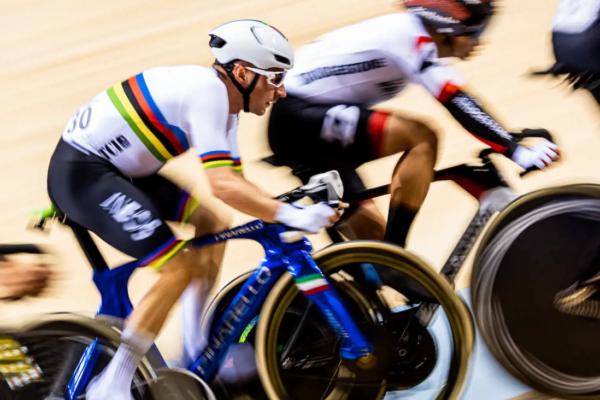 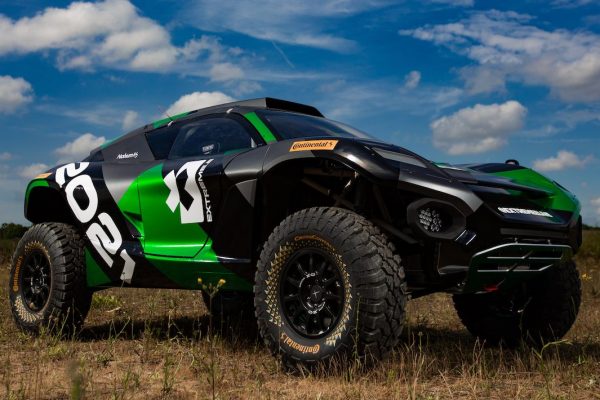