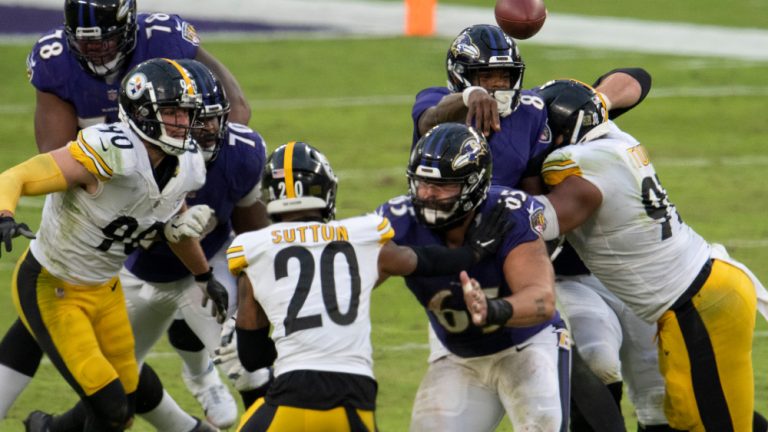 The Pittsburgh Steelers has named BetMGM, a leading sports betting and digital gaming company, is the team’s First Gaming Partner.

The partnership features fan-focused assets such as presenting sponsorship of the Steelers Kickoff pregame show, as well as team broadcast programming, digital marketing assets, and in-stadium promotions and signage.

“We are excited to introduce BetMGM to Steelers Nation,” said Ryan Huzjak, Vice President of Sales and Marketing. “Not only will BetMGM be elevating some of our existing platforms, but they will be introducing new and exciting opportunities to Steelers fans. We are looking forward to kicking off this partnership.”

As a Proud Gaming Partner of the Pittsburgh Steelers, BetMGM will have full use of Steelers marks and logos in communications across marketing, product, social media and digital properties. As part of the agreement, BetMGM will become an Official Sports Betting Partner of the Pittsburgh Steelers once their online sports betting product launches later this year.

Key details of the partnership include:

Gameday media and weekly media including radio spots within Steelers programming such as The Point After, Players Show, Preview Show and In the Locker Room Show with Tunch & Wolf (ESPN Pittsburgh)
TV commercial spot to run during the Mike Tomlin Weekly Press Conference on Tuesdays, Steelers Weekly on Saturdays, and Mike Tomlin Show on Saturdays

Matt Prevost, Chief Revenue Officer, BetMGM said, “Steelers Nation is one of the most passionate fan bases in professional sports and we’re thrilled to bring the excitement of BetMGM to Steelers fans. We’re eager to launch BetMGM’s gaming offering in Pennsylvania and I can’t think of a better way to kick off our entry into the state than through this monumental partnership.” 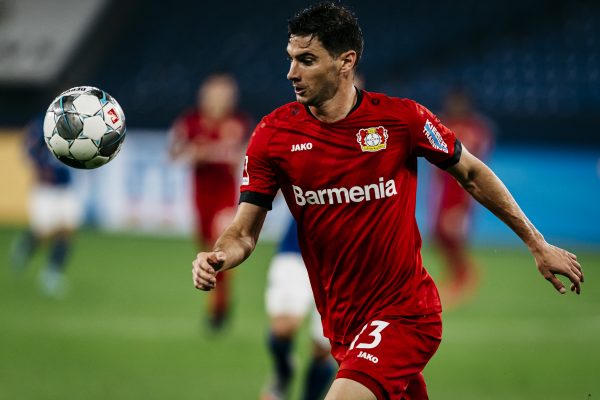 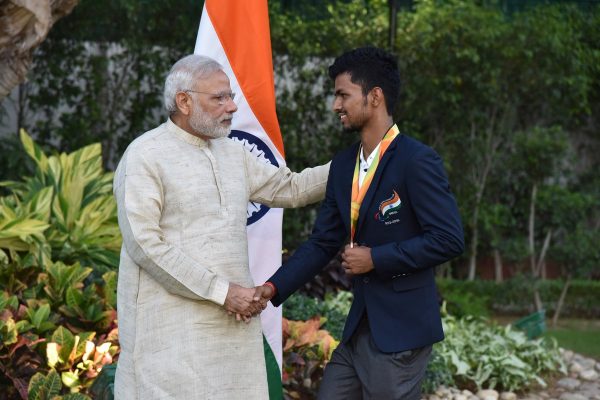 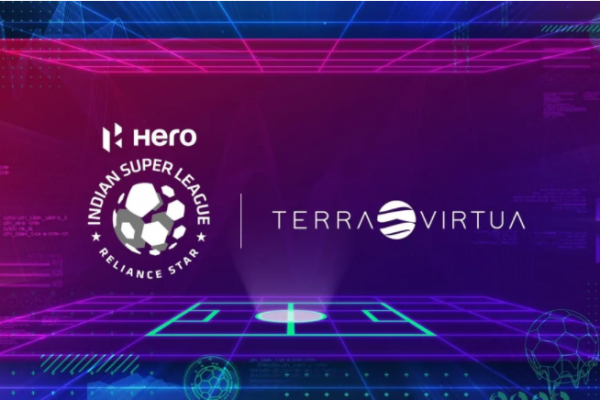 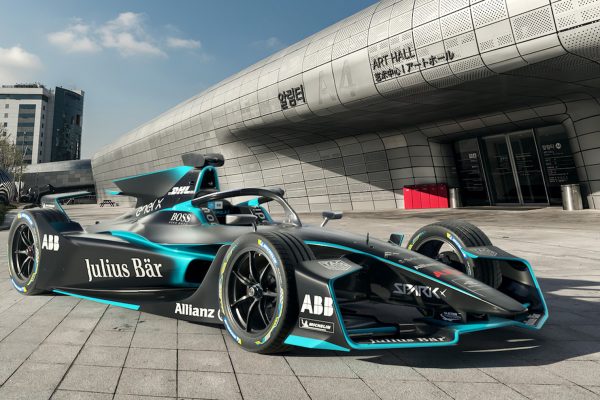