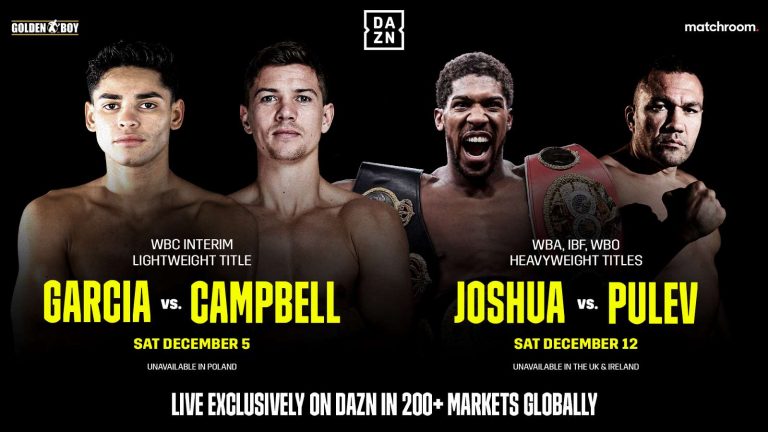 DAZN to expand to more than 200 countries and territories beginning Dec. 1, with the sports streaming service showcasing some of the biggest names in boxing on back-to-back weekends.

“From the UK to Mexico to Australia, we’ve seen an encouraging level of interest in our key events since first launching in 2016,” said DAZN EVP Joseph Markowski. “We’re looking forward to introducing the DAZN platform around the world this December with an exciting schedule of fights.”

Garcia (20-0, 17 KOs), coming off back-to-back first-round victories over Romero Duno and Francisco Fonseca, looks to continue to climb the ranks in his quest of his first world title in his toughest test to date. Campbell (20-3, 16 KOs), meanwhile, will try to get back on track after losing a competitive decision to former unified champion Vasiliy Lomachenko in August 2019.

Joshua (23-1, 20 KOs) comes back to make the first defense of his belts since regaining them in December when he won a lopsided decision over Andy Ruiz Jr. to become a two-time unified heavyweight champion. Joshua will be returning to the ring in his home country for the first time since his seventh-round TKO win over Alexander Povetkin in September 2018.

Pulev (28-1, 14 KOs) earned the title shot, ranked the No. 1 contender by the IBF. The 38-year-old gets another opportunity to become a heavyweight champion. He came up short in November 2014, losing via fifth-round knockout to Wladimir Klitschko. Since suffering the only loss of his career, Pulev worked his way back up the ladder to title contention by winning eight consecutive fights.

The initial monthly price point for new markets will be £1.99 or less.

At launch, DAZN’s global platform will feature not only back-to-back fight weekends, but also an ever-growing archive of classic fights, athlete features and a slate of original programming including 40 DAYS, Saturday Fight Live and ONE NIGHT. Additional sports and programming will be added in 2021.

The DAZN app will be available globally on most internet-connected devices, including smartphones, tablets, laptops, PCs, and living room devices such as smart TVs, streaming sticks and game consoles. 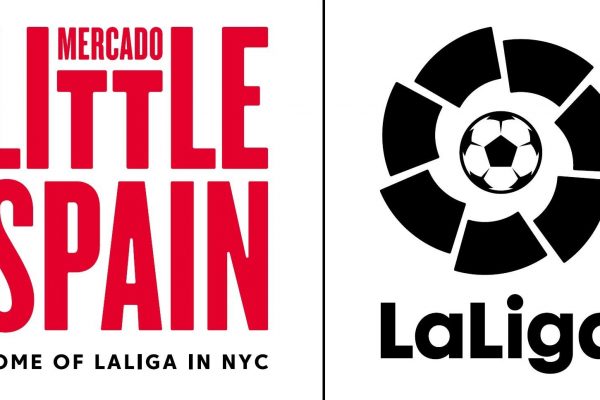 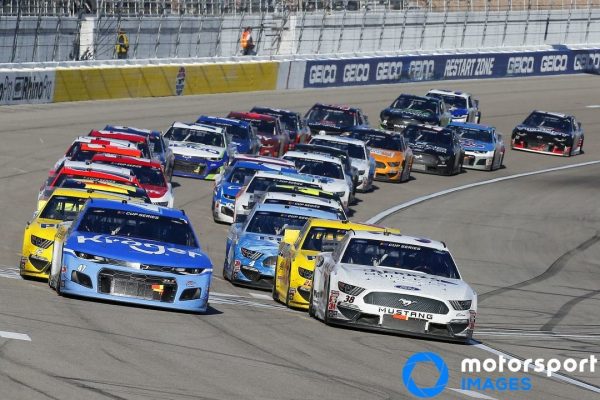 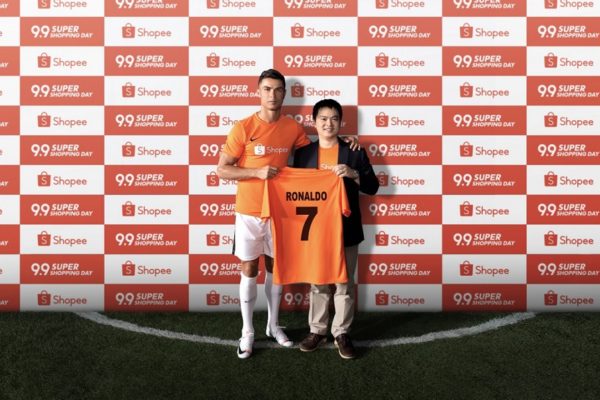 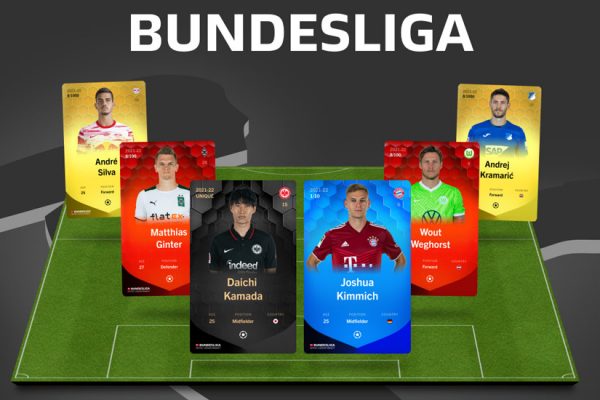