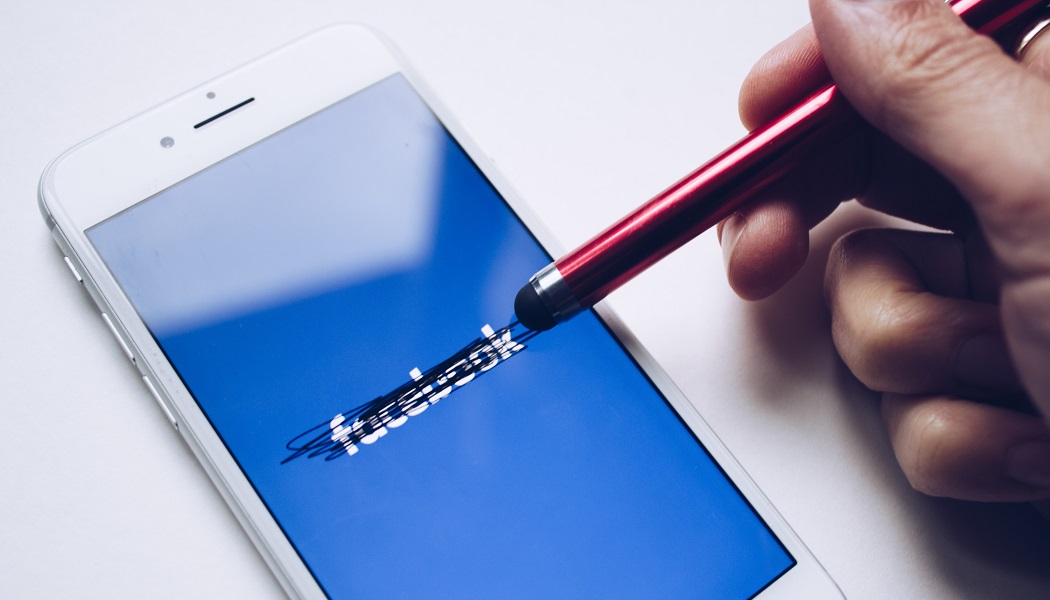 Facebook and Twitter have not been invited to The White House for the social media summit. As reported by CNN, some people from the White House said that they believe the summit would amount to a right-wing grievance session and was not aimed at seriously discussing some of the issues facing large technology companies. The […] 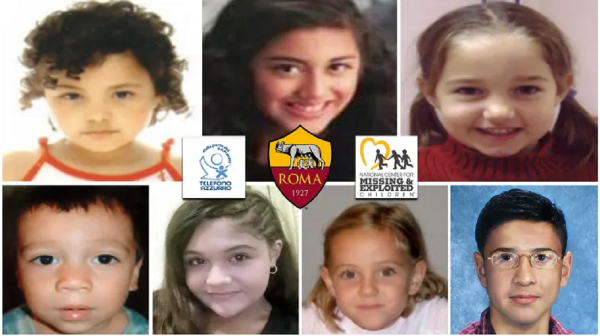 AS Roma have partnered with the National Center for Missing and Exploited Children in the United States and Telefono Azzurro in Italy to use the club’s social media channels to raise awareness about the plight of missing children this summer. Roma have carved a reputation as digital leaders when it comes to the club’s innovative use […]