The BCCI  has announced the the sale of five teams in the inaugural Women’s Premier League (WPL) with Adani Sportsline shelling out a massive ₹1,289 crore for the Ahmedabad team, which emerged the most expensive franchise.

“Today is a historic day in cricket as the bidding for teams of inaugural #WPL broke the records of the inaugural Men’s IPL in 2008! Congratulations to the winners as we garnered ₹4,669.99 Cr in total bid,” BCCI secretary Jay Shah tweeted.

Earlier this month, the BCCI sold the media rights of the Women’s Premier League to Viacom18 for ₹951 crore, getting a ₹7.09 crore per match value for five years.

“The BCCI has named the league – Women’s Premier League (WPL). Let the journey begin. Today is a historic day in cricket as the bidding for teams of inaugural #WPL broke the records of the inaugural Men’s IPL in 2008. This marks the beginning of a revolution in women’s cricket and paves the way for a transformative journey ahead not only for our women cricketers but for the entire sports fraternity.

“The #WPL would bring necessary reforms in women’s cricket and would ensure an all-encompassing ecosystem that benefits each and every stakeholder,” Shah said in a series of tweets. 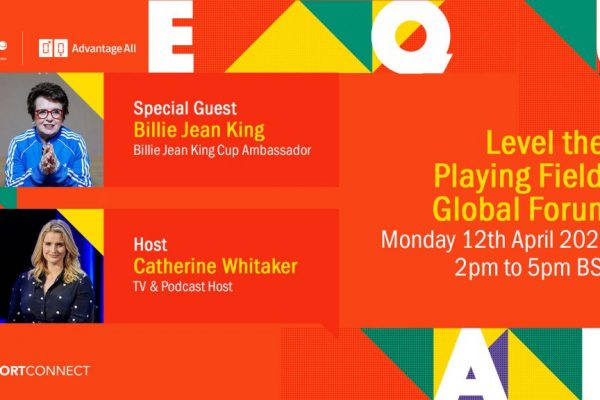 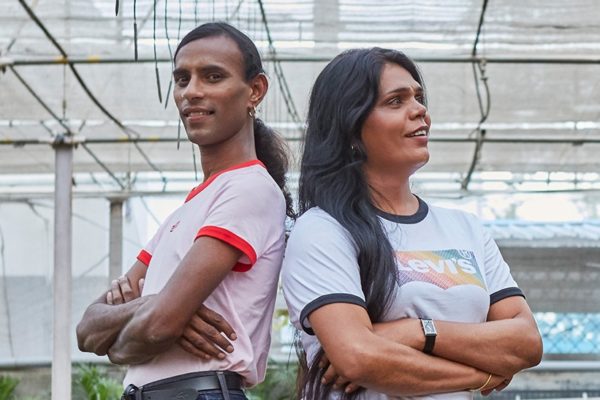 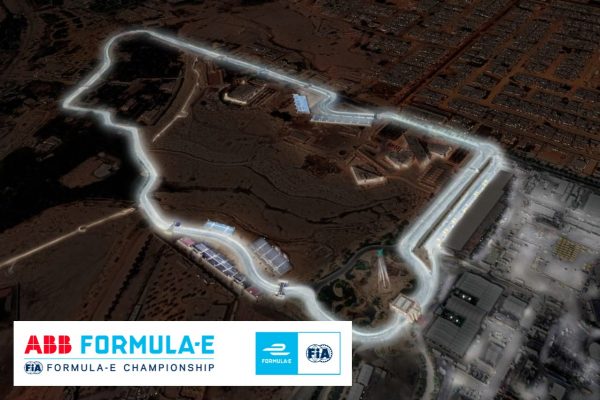 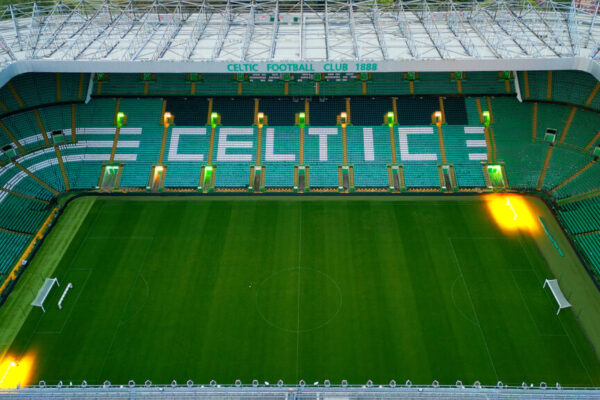