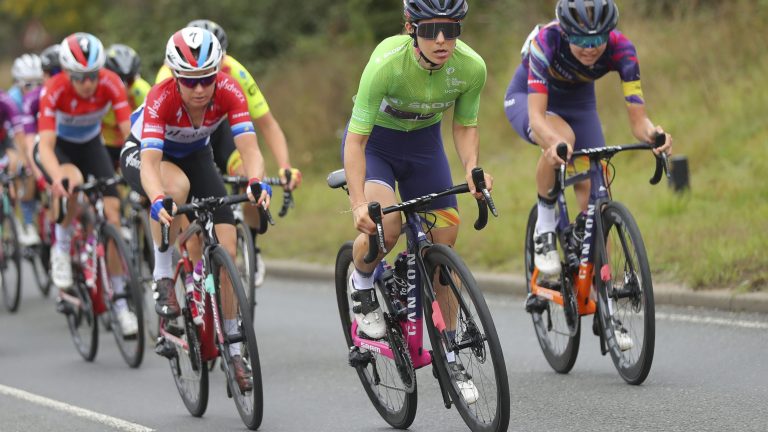 ŚKODA UK has announced an extension to its partnership with the Tour of Britain and Women’s Tour as part of its invaluable role as the team behind the team at the UK’s leading cycling races.

This three-year extension sees ŠKODA UK continue as the official car partner and mountain jersey sponsor of both races.

Whether it’s from leading the peloton and powering teams, or taking on the role of moving repair shops and medical centres, ŠKODA’s award-winning cars are integral to the tours. As part of the Tours’ and ŠKODA’s commitment to sustainability, the fleet of cars supporting the races in 2022 and beyond will include the fully-electric ENYAQ iV and the OCTAVIA iV plug-in hybrid.

The 2022 Tour of Britain will be the eleventh-consecutive edition to feature the ŠKODA King of the Mountains competition. The partnership with the Women’s Tour’s equivalent jersey dates back to 2018, although ŠKODA UK has supported the race as official car partner since its launch in 2014.

Polish star Kasia Niewiadoma, renowned climber Elisa Longo Borghini and Nic Dlamini, the South African trailblazer, are among those who have won the ŠKODA-sponsored prize in recent years. Jake Scott (WiV – SunGod) and Elise Chabbey (Canyon//SRAM Racing) are the jersey’s reigning champions, having both dominated the classification in last year’s events.

ŠKODA’s continued association with the Women’s Tour focuses on its drive to make the sport of cycling as inclusive as possible, regardless of gender. In June 2020, ŠKODA UK sponsored the first-ever V-Women’s Tour, a three-day virtual race that took place in the absence of the physical version owing to the COVID-19 pandemic.

Overseen by British sporting legend Dame Sarah Storey, ŠKODA UK continues to run its acclaimed ŠKODA DSI Cycling Academy. This is an annual mentorship scheme, offering young female riders between the age of 18-24 the opportunity to gain insight and experience in the sport of cycling. Last year, the team competed in the Tour Series, SweetSpot’s flagship domestic racing series, before participating in ride-outs with Dame Sarah at both the Tour of Britain and Women’s Tour.

ŠKODA UK Marketing Communications Manager, Jess Charles, said: “We are delighted to continue our support of cycling with the sponsorship of The Tour of Britain and The Women’s Tour series this year. Once again, we are working alongside race organiser, SweetSpot, to celebrate the best of cycling across the UK. ŠKODA will supply a fleet of cars to support the races including our fully-electric ENYAQ iV and the OCTAVIA iV plug-in hybrid, which driver assistance and safety features make it one of the most cycle-friendly cars on the road.”

Tour of Britain and Women’s Tour Commercial Director Miles Rose said: “We are really excited to be continuing our long-term partnership with ŠKODA. They play an integral role at our events, ranging back over 10 years, with their vehicles playing a critical part in assisting with the logistical complexity of cycle races. We are delighted that their EV and hybrid range, especially the ENYAQ iV, will play an important part of our fleet in 2022 and beyond.”

The Women’s Tour, the UK’s longest-running UCI Women’s WorldTour event, returns to its traditional early summer date in 2022. The six-stage race will take place between Monday 6 – Saturday 11 June, beginning in Colchester. This year’s Tour of Britain (Sunday 4 – Sunday 11 September) will see over 100 of the world’s best riders race from Aberdeen to the Isle of Wight in what promises to be another memorable edition of this country’s flagship cycling event.

Further details of both race routes, and the venues for May’s Tour Series events, will be announced in the coming weeks. With cycling enjoying a boom in the UK, and hundreds of thousands of new and returning cyclists taking to two wheels, there are a range of sponsorship opportunities available with the Tour of Britain and Women’s Tour. Packages range from title partnerships of the events to sponsorship of the prestigious points and sprints jerseys. 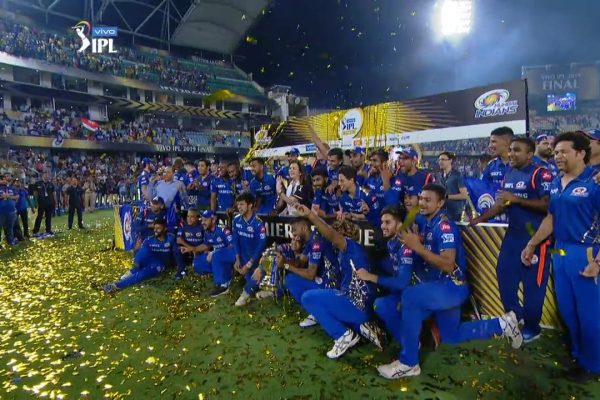 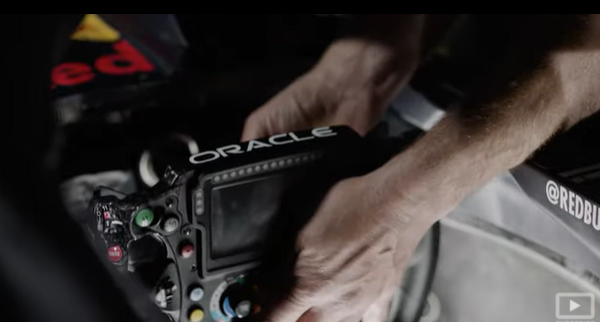 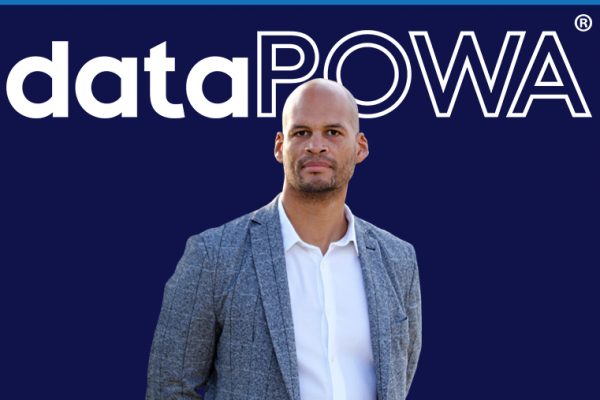 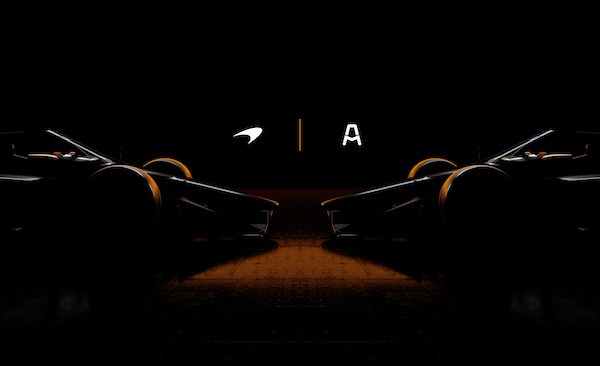